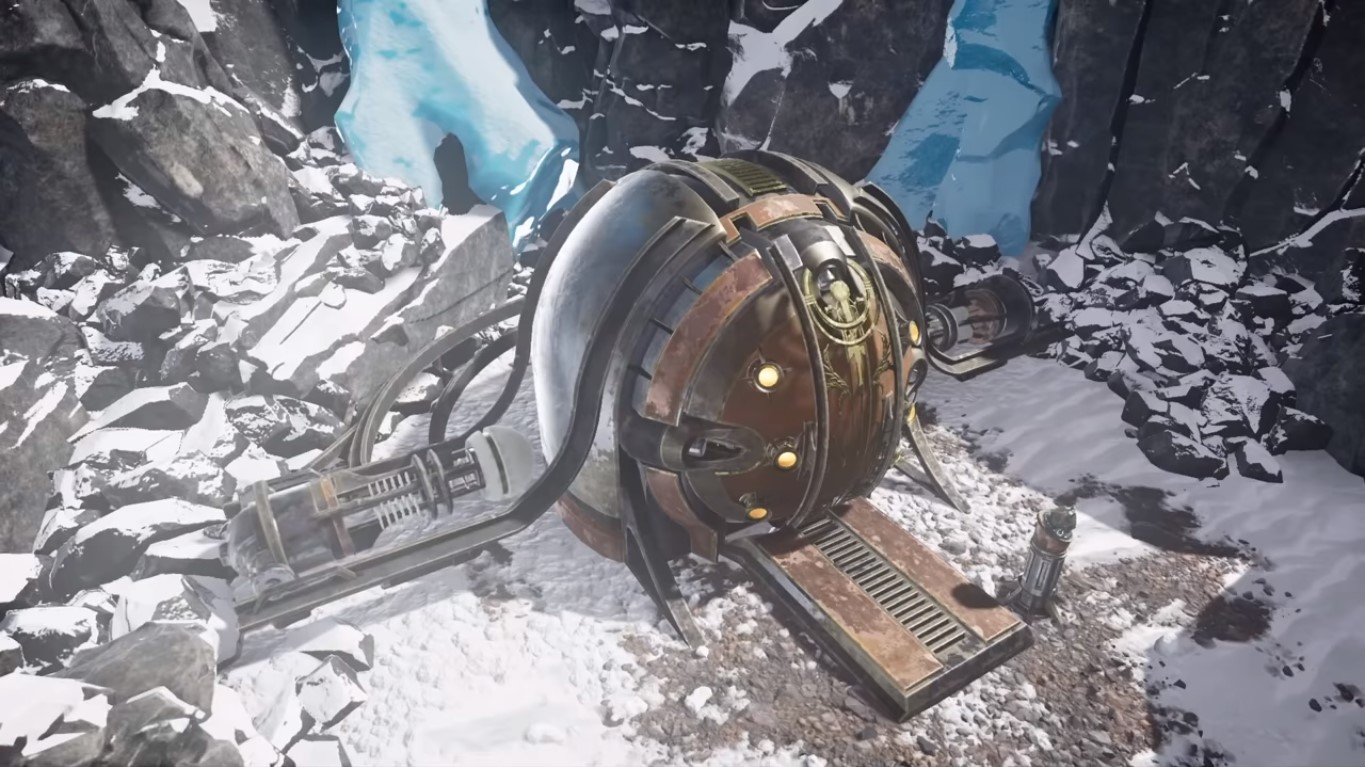 For a while, it seemed that Firmament would not be able to see the light of day. Its developer Cyan Worlds was already in the down stretch of its fundraising campaign. Despite efforts to raise funds for the game’s development, its funding goal was still short by $350,000.

However, through the backing of dedicated fans, the Myst creator was able to crowdsource $1.43 million.

Cyan World’s Kickstarter campaign has already concluded after accomplishing its goal. But it is still looking for ways in which more fans would still be able to contribute to the effort.

The developer said that it will be giving out information on the matter by next week. Considering the positive feedback the game has received, more fans are expected to pitch in.

Firmament is a steampunk-inspired adventure title that will be rolled out in VR and non-VR formats. In the game, you will be collaborating with an AI character in order to find solutions to challenges.

By working as a team, you and your virtual buddy will be able the journey you will be undertaking, according to PC Gamer.

So far, the developer has not yet released specific information on the game’s storyline. However, footage released on YouTube shows a character pulling on some levers.

He/she is also directing a robot companion as they make their way through sockets. Though scant in details, this clip will surely whet the appetite of eager fans.

Cyan Worlds launched its crowdfunding project last month for Firmament, a VR game that can also be run on PCs. As of April 25, the developer had already gathered support from 12,000 potential investors.

The backers committed to providing at least $975,000 in terms of funding, according to Upload.

In order to get a digital version of the game, users need to pledge a minimum amount of $30. At that time, 4,000 people had pledged that amount.

Firmament is expected to be rolled out by July of next year. However, some crowdfunding projects have been known to miss their target release dates.

An early prototype of the game was made available for testing last year. Cyan explained it was developed specifically for the VR market although it could also be played on other platforms.

Earlier, Cyan had raised concerns regarding the lack of sufficient funds for Firmament’s development. It was even candid enough to admit that it may not have enough money to pursue the project to its completion.

The developer said that if it meets its funding targets, it would add PSVR support to the game. 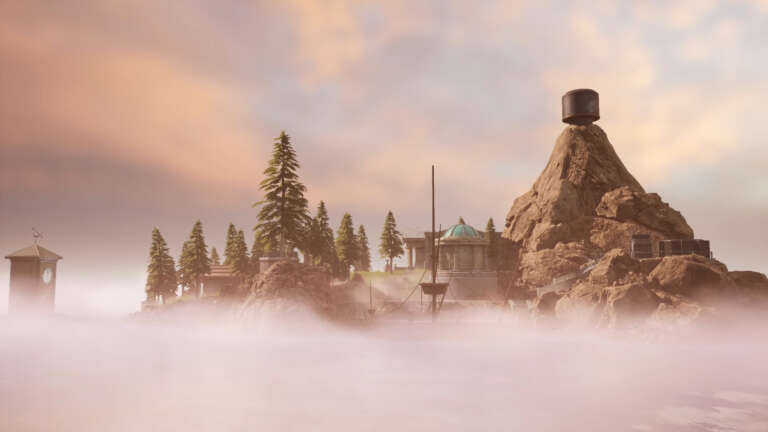 Sep 17, 2020 Chris Miller 4230
This one is for the old nerds in the back that saw Myst with VR and perked up in their seat; the legendary puzzle title that has more than a few... 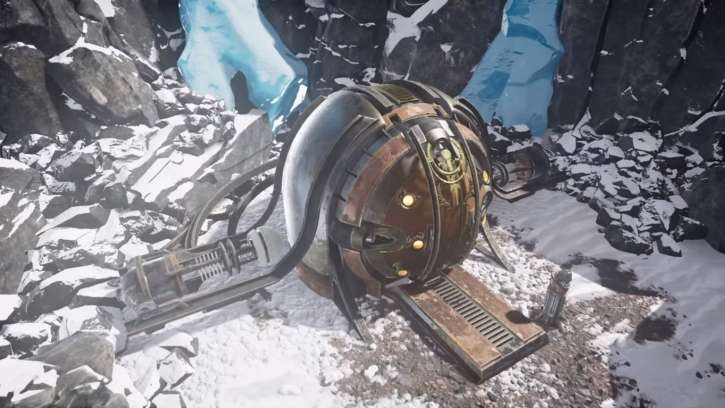 Apr 28, 2019 Kaden Redhead 7480
For a while, it seemed that Firmament would not be able to see the light of day. Its developer Cyan Worlds was already in the down stretch of its... 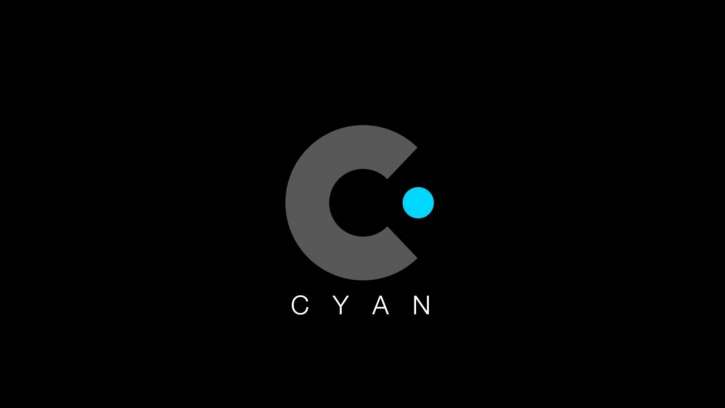