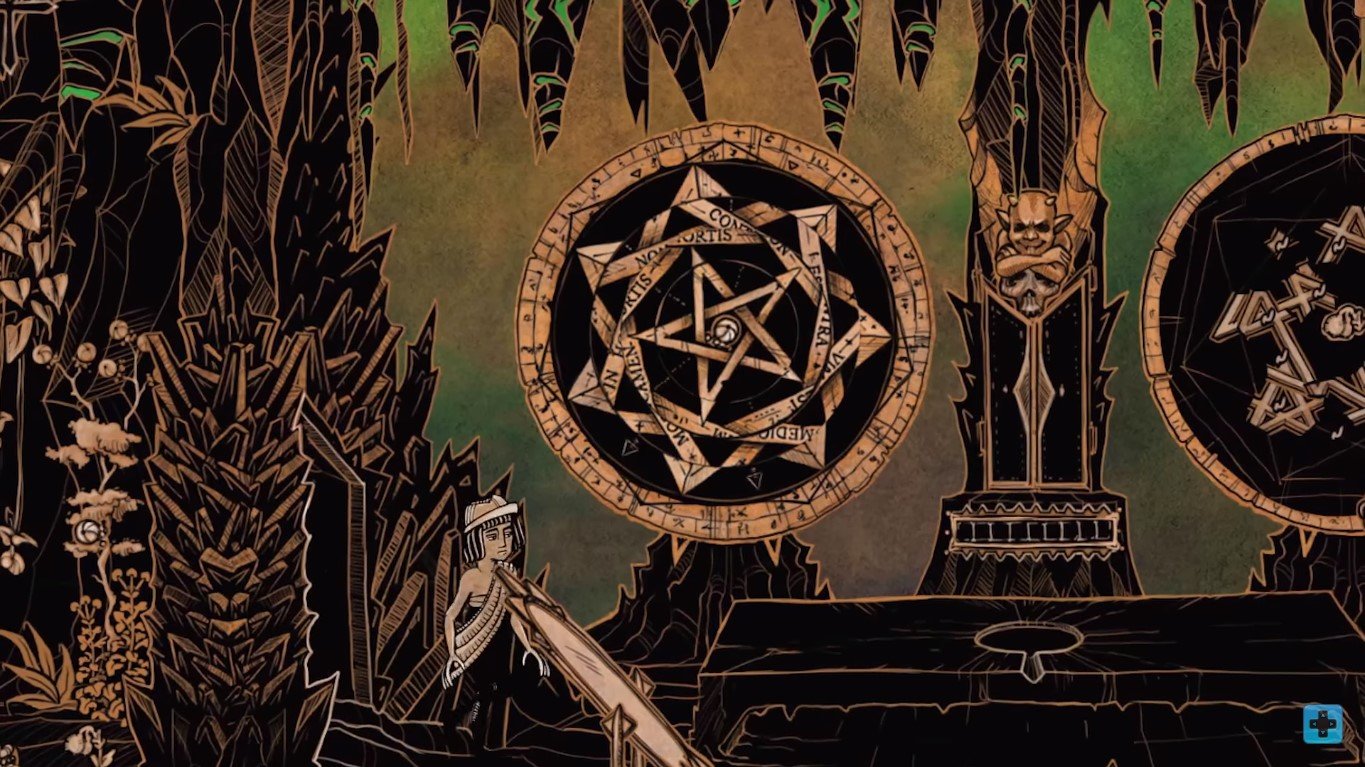 If you’re into weird, creepy stuff, you might like to try out Apocalipsis. This is an adventure point-and-click game that is populated by gargantuan fish, musical instruments fashioned from human bones and a young lad with strangely long fingers. But if you’re still not sold out, here’s the deal. You can purchase it at a 40 percent discount.

The Wormwood Edition is the DRM-free version from GOG. The game is bundled with a DLC titled One Night in the Woods together with its very own art book.

Other freebies include a soundtrack performed by popular the Polish heavy group band Behemoth. The game is narrated by Nergal, the group’s lead singer.

Now selling at $6 including a time-bound discount, this is the lowest price Apocalipsis’ Wormwood Edition has been sold. The basic game became available on Steam last year and now sells at $3.50.

This is definitely a great deal for players who are still planning to purchase the game, according to PC Gamer.

Here’s a warning though for those who might have a lofty expectation for the game. It might not appeal for some due to abysmal action scenes while the puzzles don’t have a creative feel.

Moreover, the environments, though infused with detail, may appear quite plain because of a toned-down color palate.

But for those who have a liking for Dark Age Imagery and surrealism, Apocalipsis might be the game for you. Its gameplay style harks back to engravings made during the 15th Century.

The game’s classic environment establishes a backdrop dealing with the themes of lost love, redemption and the Apocalypse, according to GOG.

In the game, you portray the character of Harry who has to deal with the painful loss of his beloved. However, he has learned of a way to bring her back from the other side.

During his fantastical journey, he will cross path with strange creatures inspired by artists from 15th Century Europe.

As Harry takes on the greatest quest of his life, he must also battle demons within himself. Nergal’s poignant narration gives Apocalipsis its otherworldly feel.

The Bible’s book of Revelation also influenced its art style. The game also borrows ideas from Medieval beliefs and philosophy, specifically from the “Divine Comedy” of Dante Alighieri’s.

It is also worth noting that all of the characters and locations in the game were patterned after classical woodcuts. These were creations of 15th and 16th Century artists which included Michael Wolgemut, Hans Holbein, and Albrecht Dürer.

Starbreeze Sells Back Publishing Rights Of 10 Crowns To Developer 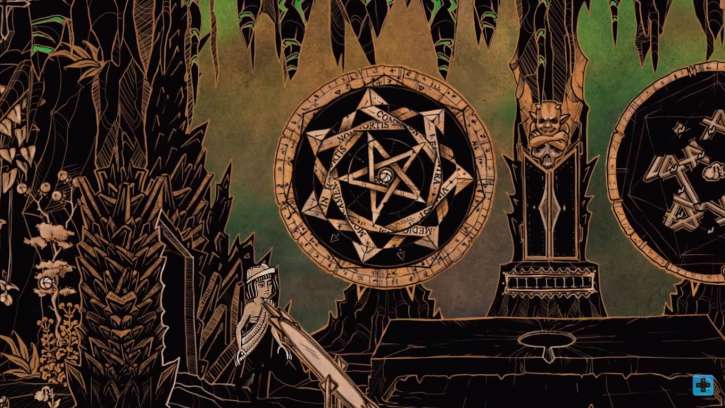 Apr 28, 2019 Kaden Redhead 5050
If you’re into weird, creepy stuff, you might like to try out Apocalipsis. This is an adventure point-and-click game that is populated by...