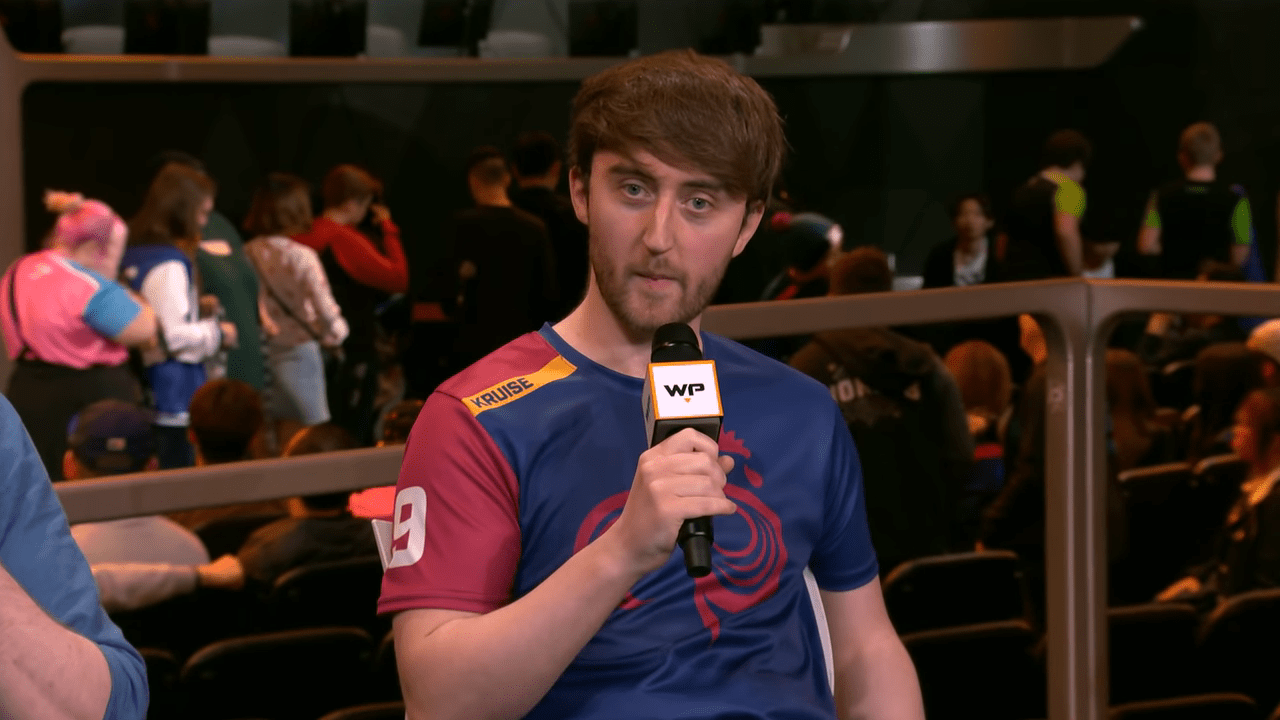 Uk’s Overwatch pro and Paris Eternal support player Kruise reacted to the discrimination of his newest teammate from experienced backlashing from a small percentage of fans. Rebuking fans for irrational behavior and poor sportsmanship can be tough on its own, but it gets harder when it’s one’s supporters.

After Paris Eternal’s recent sightings, one of the longstanding seasoned players, Kruise tweeted how fans being ‘hateful or racist’ to Korean players joining the Western teams was not cool. He said, ‘if you’re a true fan, you wouldn’t hate on our teammates.’

If you’re going to be racist or hate on Koreans for being on a western team then you’re not someone I want associated with me as a fan or as anything, that’s horrible. If you’re a true fan you wouldn’t hate on our teammates.

Kruise took this to heart, by standing up for his new team members, by stressing out that Overwatch league should be a full house of best players, and ‘that their ethnicity doesn’t matter at all.’ He also thanked the majority of fans who were being kind and supportive.

After a not-so-awesome first season for Paris Eternal, where they scored around 11-17 and missed the play-in and playoffs in the contest, the Paris team made huge strides in the 2020 offseason. Sadly, they dropped four of their foreign players across Europe, selecting only their French players, Portuguese players like Luis Greyy Perestrelo, and Kruise.

Then followed the acquisitions of three all-star Choi ‘Hanbin’ Han-been, Jung’ Xzi’ Ki-Hyo, and Kim’ Sp9rkle’ Yeong-han from Element Mystic. All these three acquisitions emanated from their stellar performance at ‘The Gauntlet,’ an International Contenders event.

These announcements created complaints from some fans that the London Spitfire and European teams in Eternal weren’t representing Europe in their recent Korean acquisitions. Furthermore, the announcement tweets created replies like the team would be pretty uninteresting and boring because of it’ just another ‘Korean teams.’

Joining Korean talent with ‘Western’ teams isn’t new. There are examples of successful combinations like this in North America like the NYXL and the Vancouver Titans using Korean rosters and other significant presence of Korean players similarly. Also, in China, western players are made part of the team.

Due to the societal standards and technology advancement in Korea, the country has the potential to produce an insane amount of pro gamin talent. So statistically, any Overwatch teams that would want to go far in the fierce contest, they definitely would have Korean players as a top priority.

Take SF Shock, for example, they added Korean talent to their roster just between season and won ‘two’ championships. So, if Paris Eternals wants to compete in playoffs, acquiring these new players from Element Mystic is paramount to their ticket to an excellent start. So, if fans still make them uncomfortable, then Kruise’s support will do. Besides, he’s made it clear those fans won’t be needed for their support.