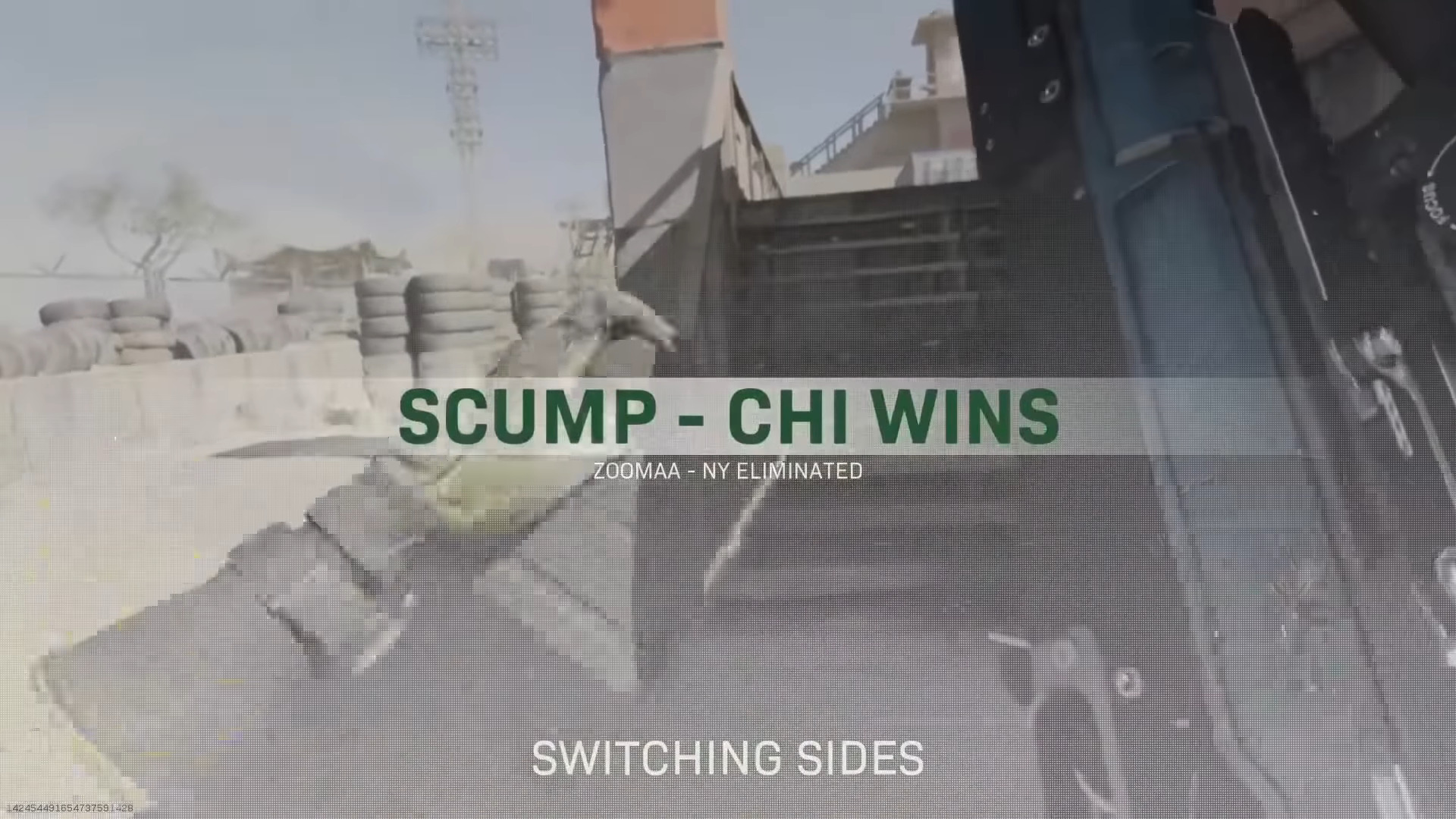 Professional Call of Duty League player from OpTic Chicago, Seth “Scump” Abner, hinted during his live stream today that a players union is very likely for the upcoming 2021 season. The said formation of the organization is to help the communication between the league and the players open. A union can also cautiously stop potential issues between the two sides.

Recently, Scump has been opening up about his position in CDL management. The 25-year old pro publicized that he was fined during a sponsored stream for playing a different game. Apparently, he also signed his contract without his want to see a lawyer first. He tweeted, “I haven’t spoken of this publicly, really, but I was fined for playing Raid Shadow Legends during a sponsored stream. It was during the [offseason] as well, which makes it worse.”

RELATED: Call Of Duty: Modern Warfare Director Explains Why Special Ops Survival Will Be Exclusive To PS4 For A Year

I haven’t spoken of this publicly really, but I was fined for playing Raid Shadow Legends during a sponsored stream. It was during the off season as well which makes it worse. My channels are MY channels. I should be able to do what I please, but apparently I cant.

RELATED: Eight Popular Streams Will Team Up With Veterans In The First Ever Call Of Duty Endowment Bowl

He also emphasized that his stream channel is his and that he should do what he wants to without the league overlooking his every move. With a quotation at the end that he might get penalized for speaking out to the public, he also criticized the CDL to sign a contract “in front of them without allowing us to run it by our lawyers at the player summit.” He admits that the OpTic player felt pressure as though he needed to sign it, or he won’t be able to play at Minnesota blackmail.

Last season, 59 players out of 60 wanted to build a players union for their protection. Crimsix hinted that Scump was the only pro to decline the proposition. After experiencing fines and outing the league’s contract signing, Scump looks as though he is fully on board of a union now. He explained that he did not receive all the information about the union plan last season during his stream. He also added that other Call of Duty League players had informed him further after complaining on Twitter.

Whether the 2021 CDL season will have to deal with a players union or not is still not 100% set in stone. But with the 60th player announcing that he understands now the need for one, an organization for their protection might be closer to reality than ever. However, there are still a lot of discussions that need to be handled. For instance, who would represent the players, or how would a union work towards operating with the Activision-owned league. Regardless, the two parties need to have open communication for the health of the players, the fans, and CDL’s longevity.