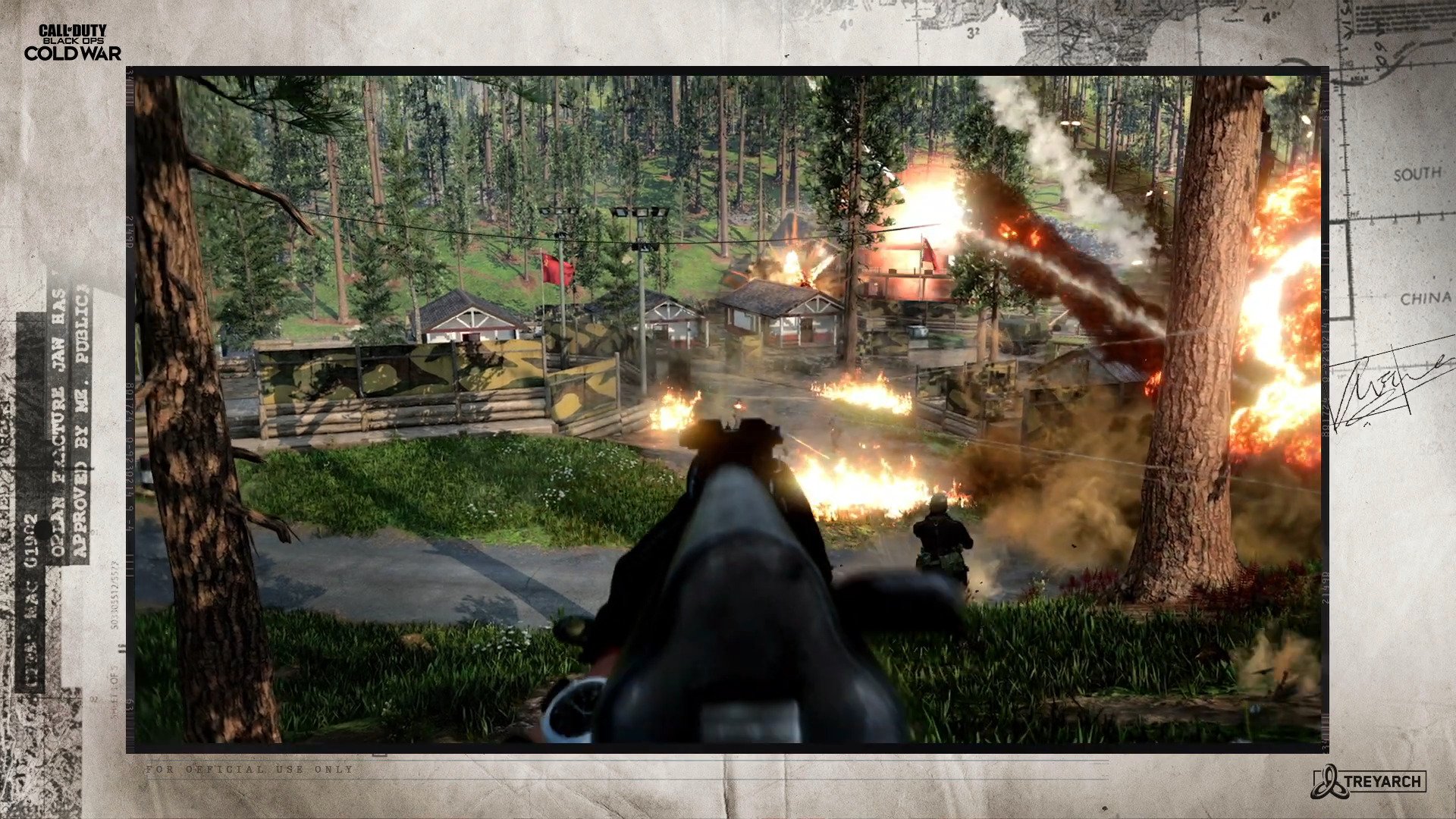 Treyarch Studios extends the Call of Duty: Black Ops Cold War double experience points for 24 more hours. The developers announced the good news today on their Twitter account so that players can take advantage of quickly leveling. The special occasion can be taken advantage of while playing multiplayer and, now, also with the Zombies game mode. If you can’t wait to level up and unlock more from the game, the extra 24 hours might just be what you need.

The Cold War developers initially declared the double XP for 24 hours to entice players during its weekend release, but the company thought players might appreciate the extra time. To ensure that all players who bought the game can have more time exploring the newest title, an extra day of leveling grind is awarded to the fanbase.

Update: 2XP is currently live in #BlackOpsColdWar MP and will be coming to Zombies later today.

To make sure everyone gets their time to grind, we're extending 2XP by 24 hours through 10AM PT Tuesday, Nov. 17! pic.twitter.com/ElWAPpy2nb

RELATED: The Retro First-Person Shooter Wrath: Aeon Of Ruin Is Now In Early Access On Steam

“Update: 2XP is currently live in #BlackOpsColdWar MP and will be coming to Zombies later today,” the Treyarch official Twitter account writes. They further added, “To make sure everyone gets their time to grind, we’re extending 2XP by 24 hours through 10 AM PT Tuesday, Nov. 17!” Four hours from the said tweet, the devs added that the double XP is now in multiplayer and Zombies.

Like the traditional military ranking, Cold War boasts its new leveling system until level 55 is reached. Beyond that, players can continue gaining XP to work with their seasonal prestige level, which would require a much larger XP bar to be filled up. This celebratory double experience points will help players reach their 55 level mark faster or work on their prestige for this season.

Moreover, the devs guarantee that the current grind will not go to waste when the Call of Duty: Modern Warfare and Warzone release next month, as Cold War‘s progress is continued to the upcoming titles. Though it is still the preseason, fans can still rank up but will have their ranks reset when the new season starts.

As stated, Treyarch Studios is extending the double XP to Zombies. So if you are tired of multiplayer and want a change of view of creepy haunting zombies, it will be a viable way of raking experience points.

The Call of Duty: Black Ops Cold War was released on November 13. The game features many features, including a story campaign designed by Raven Software, classic multiplayer mode, Zombie, Warzone, cross-generation and cross-play, and even Nuketown ’84. The double XP can be enjoyed until Tuesday, November 17, at 12 P.M. CST.