One Of The Most Interesting Gaming Studios Out There Today, Blendo Games, Hits Its 10 Year Anniversary This Week 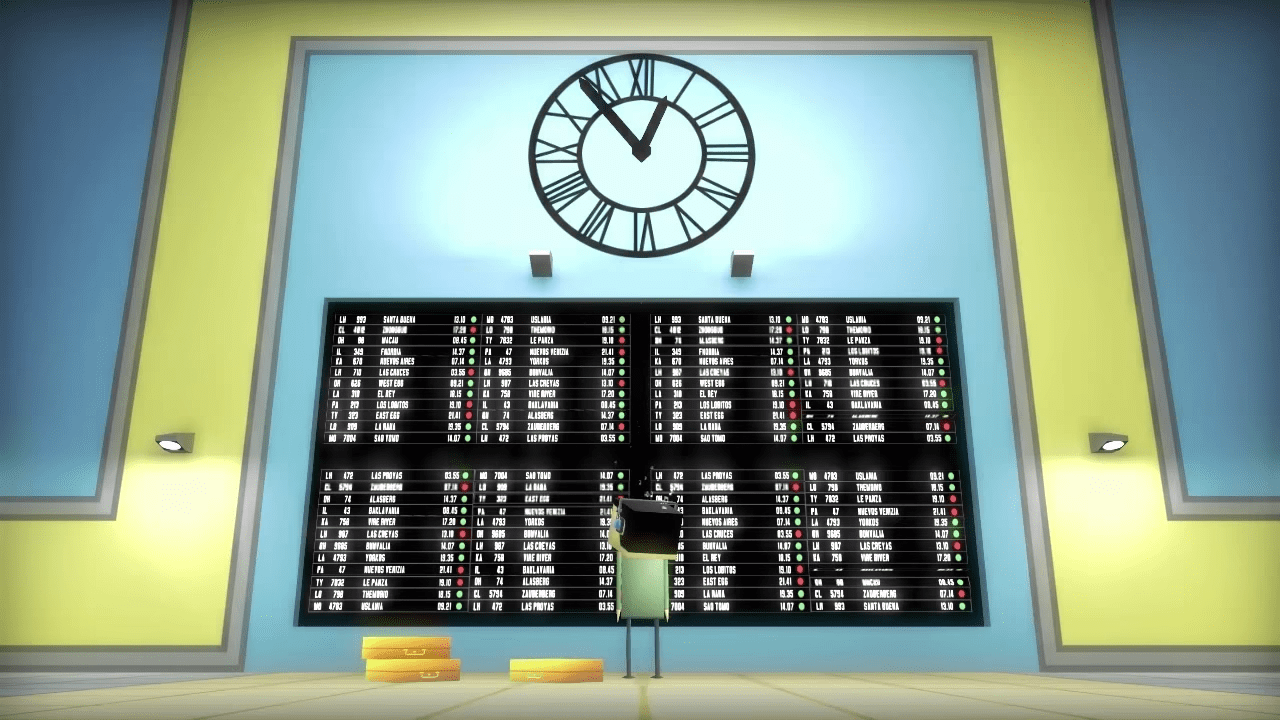 With the close of the 2010s, everyone is facing a whole horde of end-of-decade trend pieces that are covering anything anyone has ever thought about. It’s kinda interesting to think about: The explosion of the internet over the past decade has created an environment where everyone’s favorite things, everyone’s thoughts on the world, and everything in between can be slapped up on some tiny speck of billboard out here in virtual space.

But there’s one cool trend piece that has flown under the radar, and it has a bit more to do with a ten-year anniversary than the end of the decade itself: Blendo Games, the developers behind such classics as Gravity Bone and Thirty Flights of Loving have now reached their ten-year mark in the gaming industry. This is big, big news, folks. Here’s why.

Blendo is actually headed by creative designer Bendon Chung, who has already had a long history in the video game industry. He first started out working for Pandemic, which is the gaming studio behind the first Star Wars: Battlefront and The Saboteur, but he quickly branched off into new territory.

The first major game that Blendo put out was Gravity Bone, which was well-noted for its blocky art style and strange dynamic. But the game had a lot more than this going for it.

Actually, it’s sort of a spy thriller game that takes place in space. The player has to go out and gather intel, but the game takes this in a weird direction: Players are destined to fail. You lose the intel to another spy and end up getting shot, and there’s nothing you can do to prevent it.

And that’s the whole point, in reality. Gravity Bone, like all of Chung’s games, are designed to really call into question what makes a game a game.

If anything, Chung is sort of a gamer success story. He first got his start making mods for games, and as an early gamer during the rise of the internet, that meant working in some pretty interesting areas such as making mods for games like Quake 2, Half-Life, and many, many more. One of his earliest experiences in game design led to the creation of the quirky Citizen Abel series.

Let’s keep an eye out for Brandon Chung and his Blendo Game Studios as they continue to grow and develop some exceptional and enjoyable games far into the future. Happy birthday, Blendo! 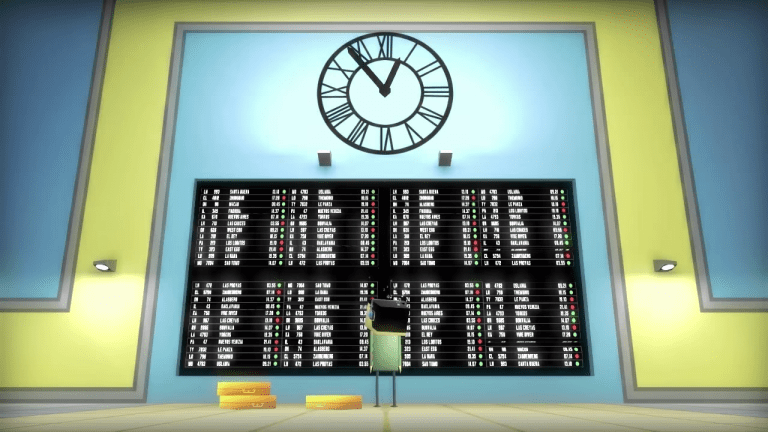 One Of The Most Interesting Gaming Studios Out There Today, Blendo Games, Hits Its 10 Year Anniversary This Week

Jan 3, 2020 Seen Donovan 3060
With the close of the 2010s, everyone is facing a whole horde of end-of-decade trend pieces that are covering anything anyone has ever thought about....