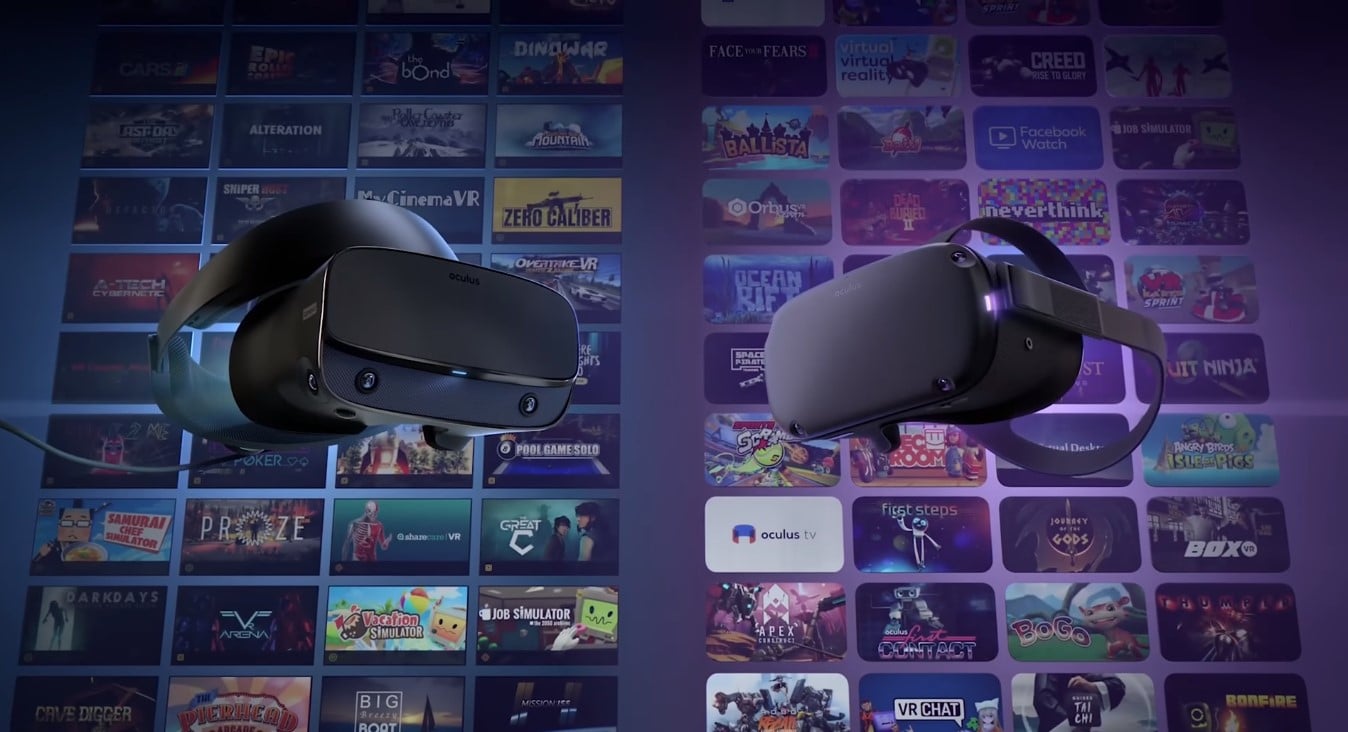 This is turning out to be another notch in the belt of pessimists around the world, as users that are attempting to unlock the full functionality of the Oculus device by creating Facebook accounts are having their account disabled by Facebook for not having enough personal information offered to the social media giant.

This continues to come to a head years after the Facebook acquisition of one of the first personal VR devices, Oculus, where the Oculus founder stated that users would not be forced onto the Facebook platform in spite of the acquisition.

This was untrue, as Oculus belaboredly announced recently that owners of the VR system will experience a hefty drop regarding the functionality of the Oculus devices unless they create, and sign-in, to an account with Facebook.

Concerning to many, as Facebook has been developing an interesting personality of selling any user information possible while proving as a breeding grounds for discussions on attacks against alternating political groups within the United States: an investigation stemming from multiple allegations regarding the social media hub acting as a de facto headquarters for such attacks is ongoing.

Ultimately, however, this is 2020, and it’s well-known that offering your personal information to these social media websites is a great way to enable stalking, toxicity, and identity theft to be perpetrated by bad actors present on the website, to say nothing of security leaks via the Cambridge Analytica data scandal and the wealth of employees leaving the business.

Now, owners of the VR system are attempting to make throwaway Facebook pages to maintain the full usage of the devices that they have purchased, and are being stymied as they aren’t offering Facebook enough information.

The problem appears to stem from not adding their personal mobile numbers to the database; there is no official announcement regarding the absolute minimum that Oculus users must do for Facebook in order to retain their functionality.

A few days ago, I made a throwaway Facebook page to connect my Oculus account to figuring I may as well get it out the way now. It was completely private, had no posts, no pictures, no activity of any kind.

Turns out that Facebook considers doing literally nothing a crime pic.twitter.com/BcKoCkkMSK

Most likely they have a statistical model of what the vast majority of normal users do when they first create an account. If you don't match the model they probably auto-flag you as a spammer (or otherwise "not legitimate" user). Lots of email services do the same thing.

To be clear, this is frankly a concerning move in the industry where a device that was purchased now must be attached to a social media website notorious for racism and data leaks in order to function, and speculation has grown that Facebook is using the Oculus to monitor the users for additional information which is then tied to the Facebook account.

Privacy is dying, and no amount of user outrage can alter the fact that the earliest adopters of VR, via the Oculus, are now trapped in a device where they either sacrifice their privacy, or their purchase.

Oculus staff has continued to be relatively apologetic to the frustrated consumers, but Facebook ultimately holds the cards for the VR device.

Dec 11, 2020 Chris Miller 7180
You either use Facebook readily and offer up your information to the company that has been battered with lawsuits regarding the selling of...

Oct 30, 2020 Chris Miller 6010
Here's a piece that can readily be pointed to in the future as corporations try to fight consumers on the right to repair their devices, locking down...

Oct 24, 2020 Chris Miller 7120
It's becoming infinitely more clear as time progresses that Facebook as zero intention of offering the Oculus Rift as an actual VR platform as its...