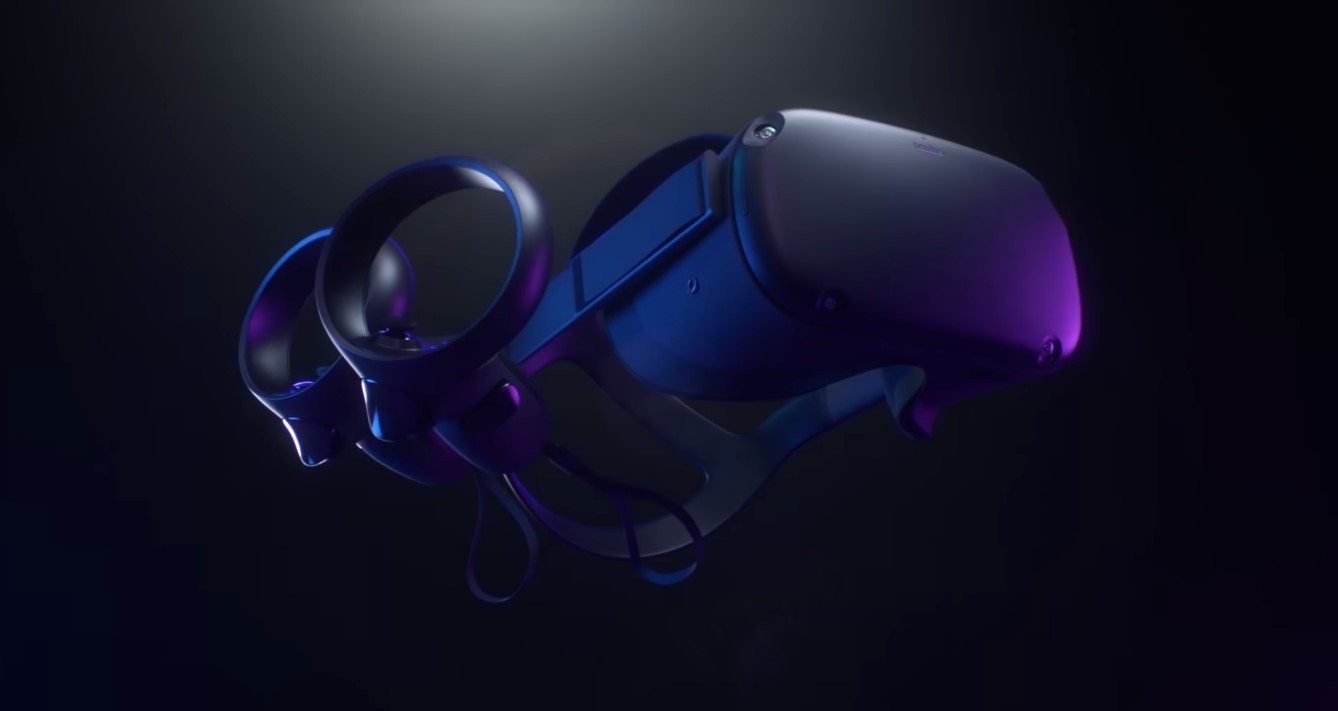 The Oculus Quest is a technological marvel as far as AR/VR goes. Facebook managed to cut off the cord on the device without compromising the user experience.

The Oculus Quest was launched on May 21, 2019, at a launching price of $399. The standalone device is quick to set up due to the absence of wires, unlike with the Oculus Rift. Among the titles you can buy for the Quest include:

Anna Kozminski, the software manager for AR/VR at Facebook, gave an insight into how the developers did it.

The Quest wasn’t Oculus’ first experiment with the untethered headset. In 2018, it released the Oculus Go, which was billed to be the first cordless device. However, people found the experience to be lacking. While they could look around their environment, they couldn’t really move toward it.

In contrast, the Oculus Quest offers what the company calls as the “six degrees of freedom.” What that means is that the user can move in three dimensions through the environment. The terms used are called heaving, swaying, and surging as you move across the X, Y, and Z axes.

But not just along the axes, you can also move in between them. The movements are called pitching, rolling, and yawing.

Kozminski told TechRadar that their main goal was to make the interaction and movement as natural as possible. So they had to track the movements of the user accurately in real-time.

They also needed to address some jittering and lagging issues, which hinder the experience of fluidity. For instance, if you move your hand across your face, this should be visually represented in the virtual plane.

Facebook used the Simultaneous Location and Mapping technology for the Insight System. The concept works by using multiple sensors to locate an object within the virtual plane. While the technology is not exactly new, the designers face the challenge of paring the number of external sensors.

It wouldn’t be practical for users to be bringing around a lot of sensors whenever they want to play Quest. So they turned to the headset itself to fill the gap through a very complex algorithm. She said they had to think outside the box to develop a new architecture that requires less power. They also need a lot of storage to accommodate more content.

Dec 11, 2020 Chris Miller 7190
You either use Facebook readily and offer up your information to the company that has been battered with lawsuits regarding the selling of...

Oct 30, 2020 Chris Miller 6020
Here's a piece that can readily be pointed to in the future as corporations try to fight consumers on the right to repair their devices, locking down...

Oct 24, 2020 Chris Miller 7120
It's becoming infinitely more clear as time progresses that Facebook as zero intention of offering the Oculus Rift as an actual VR platform as its...