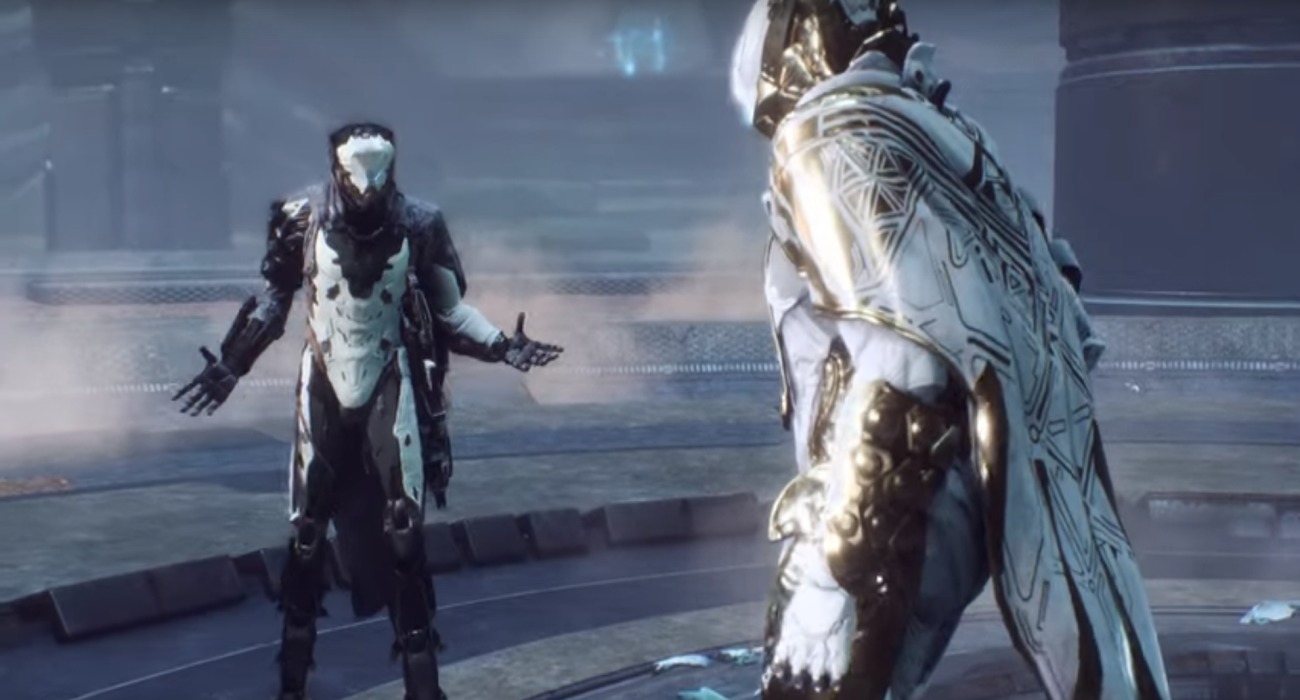 When a game is hyped up beyond belief and doesn’t live up to expectations, that causes gamers to get outraged. They feel slighted in a sense. One of these games was Anthem. When it was first revealed at E3 back in 2017, fans couldn’t believe what they saw. Iron Man-like suits called Javelins flew around these drop-dead gorgeous stages. The flying mechanics were fluid and it seemed like there were never-ended areas you could explore to your heart’s content.

Although some of these aspects turned out to be great when Anthem officially released in February of this year, the game was pretty much a letdown. There were hardly any cosmetic upgrades for the Javelins, unless you paid real money. Even then, the suit varieties were nothing impressive. Like most AAA games, Anthem also had a bevvy of issues. What’s probably the most frustrating is the game felt unfinished. It was a shell of an experience compared to what was promised from the developers.

Hearing about the difficulties Bioware and Electronic Arts had, it’s not surprising to see these shortcomings. They were pretty much doomed from the start. Deadlines weren’t met and the game was put out well before it was a finished product. As expected, this engendered some heated backlash. Still, Bioware promised improvements in future updates.

The game is now available on Origin Access, EA’s subscription service. It’s a pretty good platform considering you only have to pay $5 a month to gain access to a large variety of games. Is Anthem worth this low monthly cost? It depends on who you ask. There are a lot of shining aspects in Anthem still worth checking out, though.

Most notably, the flight mechanics of your Javelin. It’s so fun to fly around like Iron Man and blast away at enemies using energy-powered weapons. There are points when you feel like a superhero in the latest Avengers movie. There have also been quite a few updates over the last few months. The first major event — Cataclysm — came out in August that introduced new features and worked out some of the major bugs that were present at launch.

Even though Anthem will never be the pristine online experience that Bioware hoped for, the game does have elements that are worth experiencing firsthand. Aside from flying around and the combat, there are certain areas that will take your breath away. Ultimately, checking out this polarizing game is your decision to make.

Discord Pulls Plug On Nitro Experiment; Subscribers Only Has Until Oct. 15 To Download Titles From Catalogue

Dec 6, 2020 Kevin J. Kessler 11200
BioWare is in a bit of upheaval as of late. The developer has seen a string of failures in recent years that have made many long for the days of...

Aug 2, 2020 Emmanuel Giovanni 6400
Anthem Devs have now decided to improve the shooting and looting aspect of the game. If you ever played the game before, you probably would have...