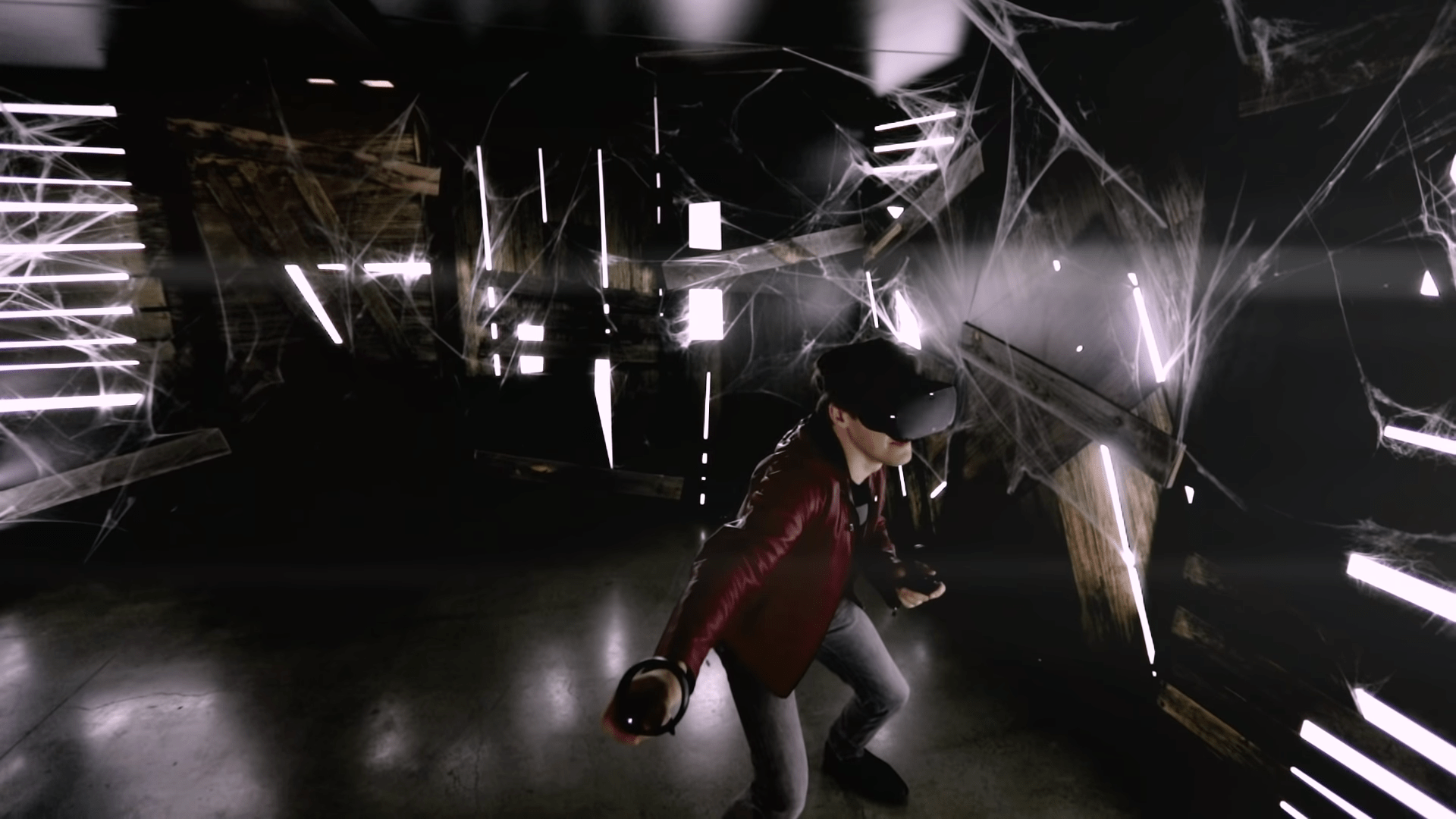 The decade is about to turn, and gamers are ready to move on to the next generation as well. It sure feels just like yesterday when Palmer Luckey designed and introduced us to the Oculus Rift back in 2010. It started as a Kickstarter campaign, and nearly ten years later, the standalone VR headset is selling as soon as they are making them.

Want to unleash the power of PC VR and access hundreds of #OculusRift titles on your #OculusQuest? Now you can with the Oculus Link headset cable and a compatible gaming PC. Get it at https://t.co/M8m8U08R8M. pic.twitter.com/KF88Lhjidd

The impressive Oculus Quest with two touch controllers has two options at $399 for the 64 GB version, and $499 for twice the storage capacity. If you do try to order it on their official website, though, you will see that it doesn’t ship until February 25-26. Of course, the holiday can take into account as more and more people are trying to invest in the future of gaming. If you’re lucky enough, you might be able to buy the Quest at a physical store.

Back in 2014, Facebook’s CEO, Mark Zuckerberg, acquired the entirety of Oculus for an astounding $2.3 billion. In a successful attempt to individualize the VR headset, the California-based technology company partnered with Samsung to produce the Gear VR for select Samsung phones in 2015. Four years later, Oculus announced the standalone headset and has reportedly sold $5 million in content in a matter of two weeks.

Owners of Oculus Quest can play full VR versions of titles such as Superhot, Beat Saber, and Pistol Whip. With the introduction of Oculus Link, even higher demand soared way past the production.

The Link allows users to connect Oculus Quest to a high-end gaming PC through USB 3 to immerse into more games such as Half-life VR and No Man’s Sky VR. The current Top Selling on Steam’s VR category has some heavy hitters like BONEWORKS, The Elder Scrolls V: Skyrim, and Fallout 4 VR.

While there are alternatives to Quest, they are either back-ordered as well or a more expensive purchase. Valve’s Index VR is a wired headset that’s currently sold out and priced at $1,000 for the kit. Since the announcement of Half-Life: Alyx, Index has soared to higher demand with backorders to March. As of writing, enthusiasts can’t even order the headset and will see a “Notify me” button instead.

HTC’s Vive is out of stock as well, but their website sells a pre-owned system for $399. Vive also requires a dedicated room or space due to its 360-degree Base Stations. Windows Mixed Reality website only sells the Samsung HMD Odyssey+ and is also out of stock.

Leaving a decade sure feels weird, but the VR market is banking on gamers and consumers to see this as an opportunity for new experiences. Companies such as Facebook and HTC certainly feels this is a step in the right direction. Zuckerberg invested a lump sum of his fortune to the technology. Back in November this year, the youngest billionaire said that the VR market is “taking a bit longer” than he initially thought. Perhaps, these mid-range budget VR headsets might bridge the general public to what he considers the next big thing.

No word from Oculus has been released for the shortage of supplies.

Dec 11, 2020 Chris Miller 7210
You either use Facebook readily and offer up your information to the company that has been battered with lawsuits regarding the selling of...

Oct 30, 2020 Chris Miller 6020
Here's a piece that can readily be pointed to in the future as corporations try to fight consumers on the right to repair their devices, locking down...

Oct 24, 2020 Chris Miller 7130
It's becoming infinitely more clear as time progresses that Facebook as zero intention of offering the Oculus Rift as an actual VR platform as its...