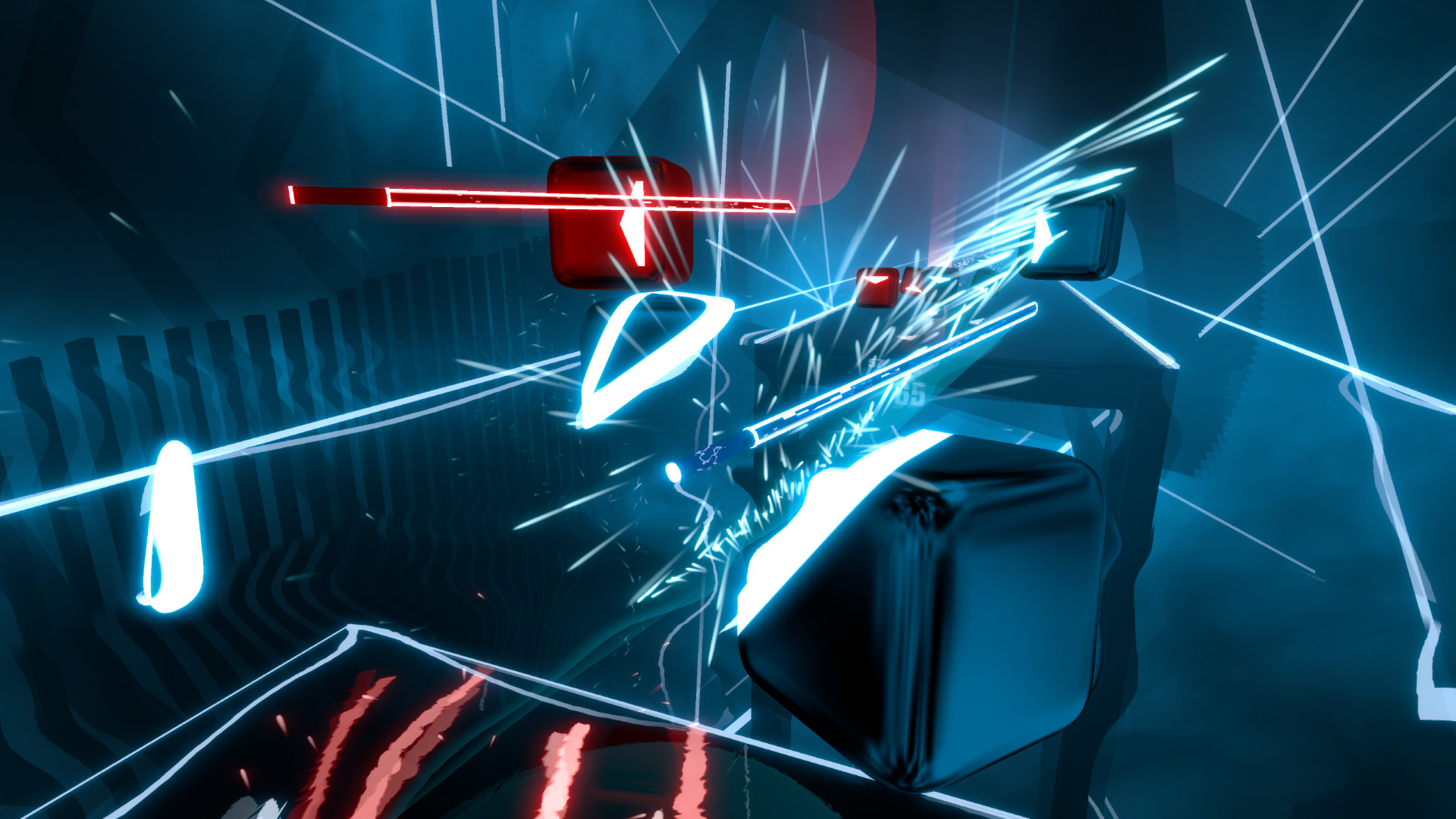 The Witcher live-action adaptation launched on Netflix earlier this month and has been positively received by fans but not so much by critics. Prior fans to the series and new viewers quickly became immersed in the series originally written by Andrzej Sapkowski.

Geralt of Rivia’s close friend, Jaskier the bard (or Dandelion in most English language translations), sings a particularly catchy tune called “Toss A Coin To Your Witcher.”

For those new to The Witcher, the Netflix series focuses on a world of magic and fantasy. Geralt of Rivia is the main character, but the Netflix series also expands on the backstories of Yennefer of Vengerberg and Ciri before they met Geralt. The Netflix series is based on the novel series and not CD Projekt Red’s game trilogy.

Beat Saber is a very popular VR title currently available on PC, PlayStation 4, and Oculus Quest. The Steam summary states: “Beat Saber is an immersive rhythm experience you have never seen before! Enjoy tons of handcrafted levels and swing your way through the pulsing music beats, surrounded by a futuristic world. Use your sabers to slash the beats as they come flying at you – every beat indicates which saber you need to use and the direction you need to match. With Beat Saber, you become a dancing superhero!”

Beat Saber was also awarded the “Bronze” prize for Steam Top Sellers of 2019.

While the song is available on Beat Saber, it hasn’t yet reached other popular digital streaming platforms. While some players are content with listening to the song on Netflix or YouTube, Beat Saber gamers can now experience it firsthand.

The Witcher series has increased in popularity since the Netflix series launched. The third game, The Wild Hunt, had more players on Steam than when it initially launched. The novel series also rose to the top of the charts on Amazon.

“Toss A Coin To Your Witcher” is now available for download through BeatSaver for Beat Saber. 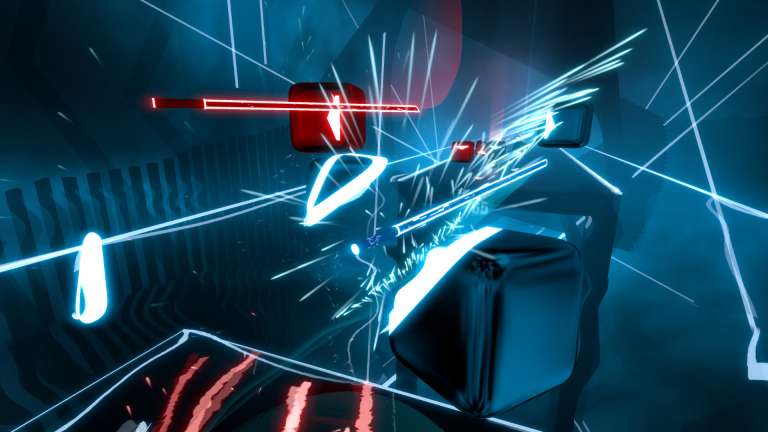 Dec 30, 2019 Lisa Nguyen 7770
The Witcher live-action adaptation launched on Netflix earlier this month and has been positively received by fans but not so much by critics. Prior...

Dec 28, 2019 Chris Miller 13200
It's not an uncommon notion for PC gamers to ignore Early Access titles, as it's exhausting to be burned again and again by the likes...