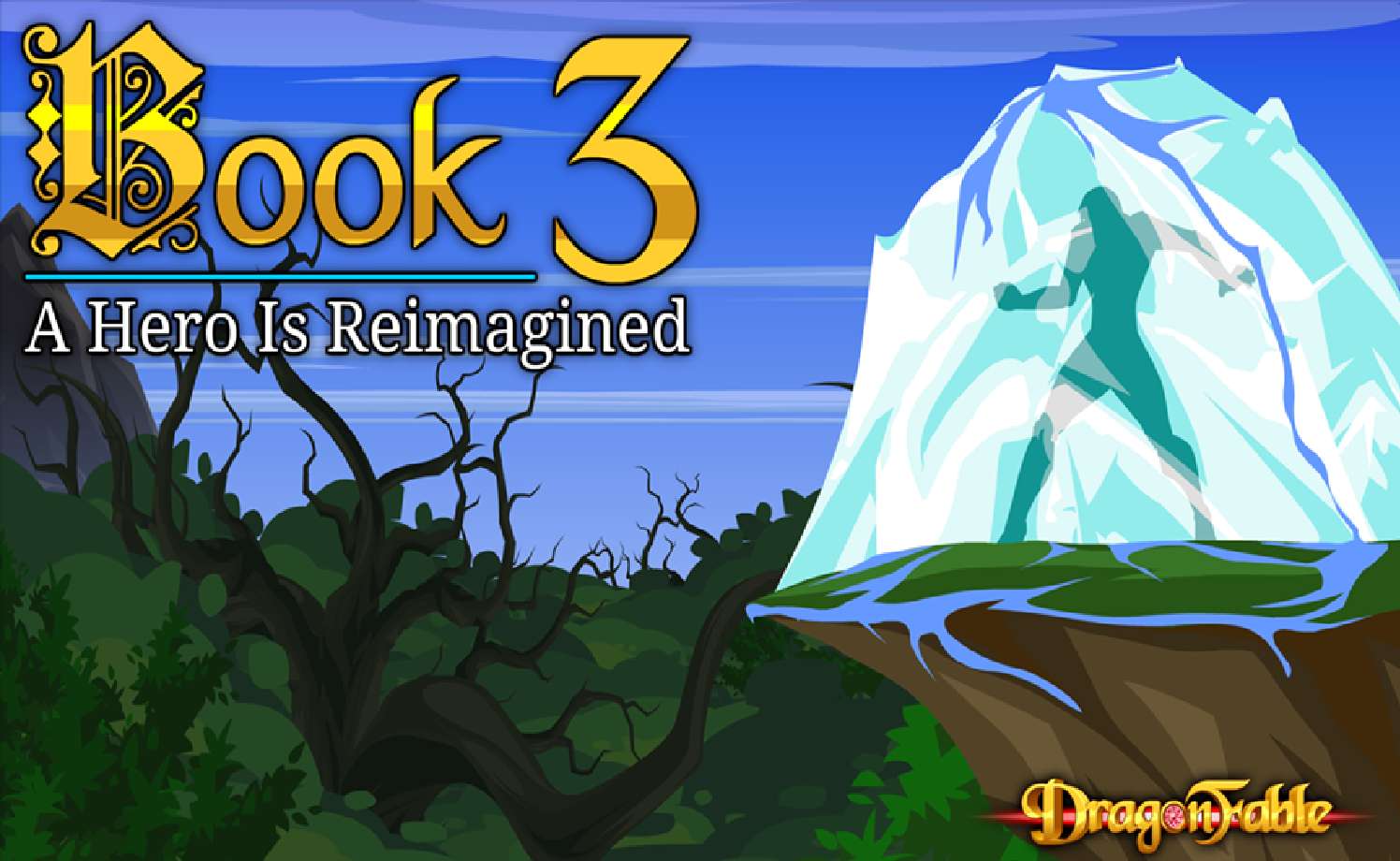 After a long year of crazy updates, things are moving in toward year’s end for the Artix Entertainment family of games. And DragonFable finally updates a portion of the game that has one for the past several years.

DragonFable is currently on Book 3 of its ongoing story. Thanks to the way Book 2 ended, the Hero of Falconreach was frozen in a block of ice and left to rot. Five years passed between the end of Book 2 and the opening of Book 3, and in that time, the Rose organization has taken measures to eradicate magic across LORE.

However, the opening of Book 3, which is one of two starting points for new players, always felt arbitrary and nonsensical when viewed from that perspective. Book 3’s opening was basically a carbon copy version of the opening of Book 1 with very little changes.

But thanks to the efforts of the DragonFable team, they’ve modified the opening so it is both less arbitrary and more in line with what came before and what is to come from that point.  The initial storyline now plays like the Hero has been a hero for a while, instead of rehashing that “I’m a newbie” phase.  For example, a joke in Book 1’s opening is that the Hero freaks out over having to potentially fight a dragon, a note that was redone in Book 3, with the player originally saying “I thought x level players didn’t fight dragons!” The redone line has the Hero remarking that they doubt they’re strong enough to fight a dragon after such a long hibernation.

And things are like that for the rest of the prologue, as well. Though the story beats and location are the same as they were in the Book 1 prologue, the Hero now recognizes their old friends Twili and Rolith, as well as the names of their old friend Warlic and their partner dragon from the previous two books.

Additionally, players can access new dialogue from Loremaster Maya in Oaklore, with players who have already played through the previous two books able to ask her if they know her from before.

The dev team has also updated a number of abilities gained by trinkets, an equipable item that grants powerful abilities for players.

The dev team is rearing up for their 2020 release coming next week, so players should look forward to the continuing story of defending magic in the world of LORE. BattleOn!