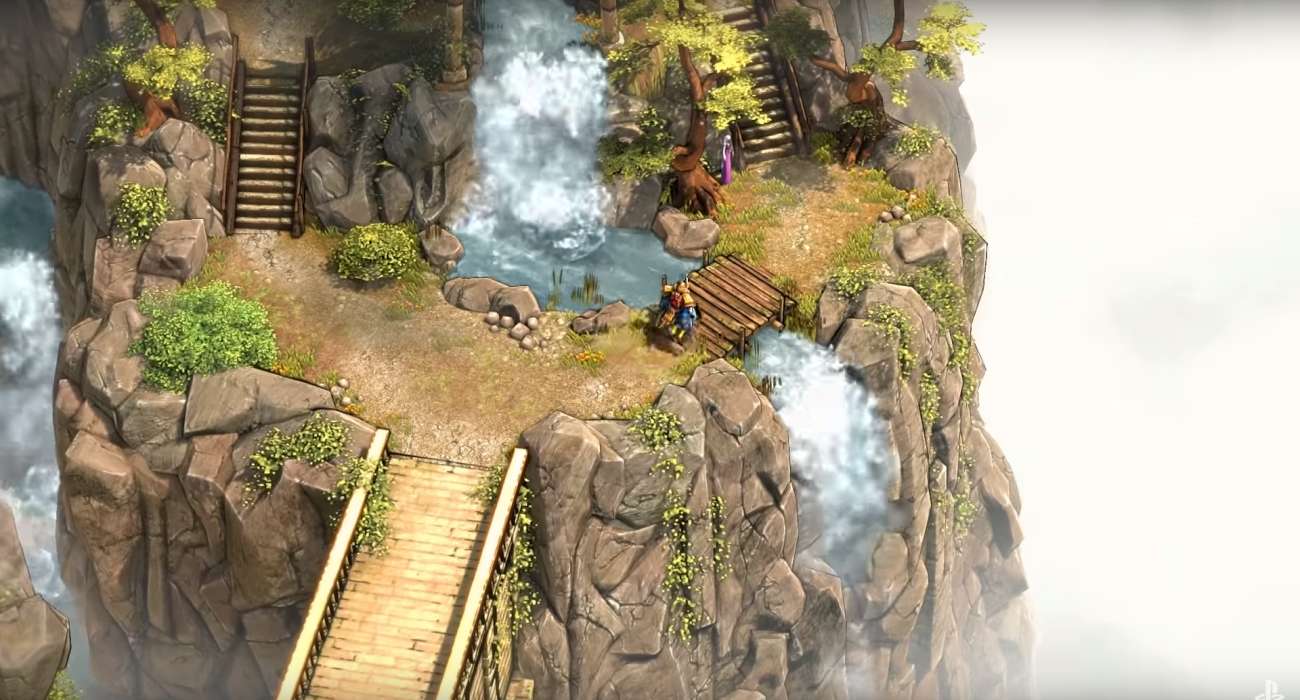 If you’re a PC gamer, you’re probably aware of the December giveaways on the Epic Games Store right now. There has been a new game every day in December, which has given PC users the chance to beef up their collection with a lot of great titles.

Another free game is now available in Shadow Tactics: Blades of the Shogun, which is a stealth-oriented tactics game. The game is set in Japan during the Edo period. You get to control a team of skilled warriors, who are set out to defend the new Shogun that has seized power of Japan and set about peace all throughout the lands.

Each member has a unique set of skills that you’ll get to master throughout your time with this game’s main story. Some characters rely on brute force to overpower enemies while others take a more stealth-based approach. It’s pretty fun switching roles and approaching enemies in different ways.

Whichever play style you prefer, you’re sure to find it in Shadow Tactics. Every mission you encounter will present a unique challenge. You’ll need to use critical-thinking to figure out the best path to victory. The great thing that you’ll find is there is no one way of doing things. Different players will approach each mission in a unique way.

If you like hard strategy games, then Shadow Tactics is right up your alley. It wouldn’t be memorable if the missions were easy to complete. Their difficult nature will keep you in the action and thankful after every completed mission.

Even the environments have been dialed in perfectly by the people at Mimimi Games. From the luscious forests to the beautiful cities, you’ll enjoy traversing through each area and finding enemies to get past.

If you’re not that familiar with this genre, then you’ll be happy to know there are three different difficulty settings. After some time with the title, though, you’ll feel confident in upping the difficulty. Passing a particularly complex portion brings even more satisfaction that you’ll want to experience time and time again.

Judging by player reactions and trailer reviews, Shadow Tactics is a true gem. The atmospheric experiences will draw you in, but the addicting strategy aspects will keep you returning. It’s one of the better offerings on the Epic Games Store in some time. Even at the game’s full price point, it’s worth checking out. You’ll be captivated by the Japanese lore and epic story-telling.

SHADOW TACTICS: BLADES OF THE SHOGUN

Sep 16, 2020 Chris Miller 24502
We called this one months' ago, and noted its slippery slope that it invokes to players as recently as yesterday; Epic Games Store isn't going to...

Sep 3, 2020 Harry Alston 22571
Spellbreak has been through multiple closed beta and demo periods and is finally ready to release today (September 3rd) on consoles (including the...

Aug 26, 2020 Joshua Goodpastor 12710
Popular strategy title Phoenix Point is proud to introduce its brand new DLC pack titled Legacy of the Ancients. This DLC release is one of the...