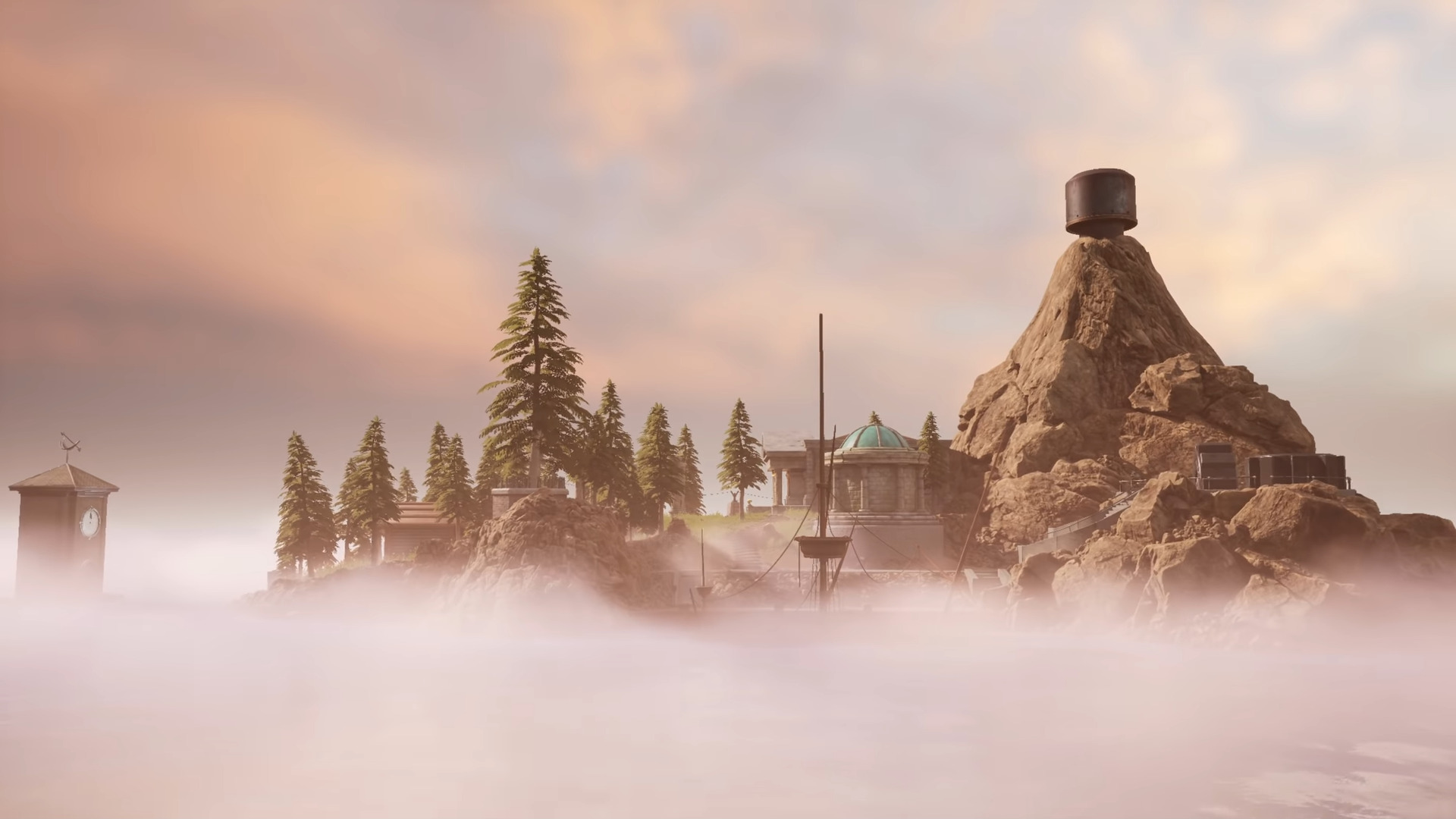 This one is for the old nerds in the back that saw Myst with VR and perked up in their seat; the legendary puzzle title that has more than a few creepy vibes is coming back, and it looks as clean as one could hope in its reimagined format with brilliant textures and modern power bringing the title into the current generation.

Get those unsettling vibes delivered straight into your brain with the ability to play through the title with a VR system, and baby we’ve got a stew going.

Let’s dash some hopes right off the bat, however: the end of the trailer has an admittedly massive flaw as it states that it is coming to the Oculus Quest; a VR system that has been acquired by Facebook and is bringing about what appears to be a rampant dystopic social setting where everything you do is tracked by some nerds in California.

Unless you’re organizing violent protests or spewing white supremacy hogwash on the platform, in which case it appears to be more than acceptable.

The bottom text even has Facebook Technologies as the copyright holder, so anyone hoping to explore the title in an arguably better VR system is likely going to suffer in exclusivity.

We’ll ignore that, however momentarily: Myst is coming as a VR experience, flipping the pages of books and fiddling with levers and knobs while straining your ears to figure out where the noise of stone grinding against stone came from will be a brand new experience that puts you in the unsettling world.

Take heart, as reimagined doesn’t mean that they’re scrambling everything for the sake of changing it up; in a brief moment we can see the beginning isle that acts as the heart of the Ages.

The observatory and library are readily viewable as new and clean textures waiting once again to be crawled over and poked and prodded. This being said, however, it’s admittedly very difficult to get past the initial mountain that is Facebook having a direct hand in this.

It’s a classic and beloved title by the older gamers that can fondly recall spending much of their childhood in the oddly vacant Ages that Myst offered, but for some, the inclusion of Facebook (and needing the Oculus Quest) is likely going to be an obstacle that simply doesn’t get surmounted with the greatest of ease.

With mandatory Facebook log-ins to maintain the full functionality of the Oculus systems, and Facebook being punctured infinitely in the news for their allegedly active hands in pushing out the omnipresent ‘fake news’, it’s difficult to say if even the great title of Myst can offer a tranquil calm befalling the stormed company; here’s hoping it releases on other systems and platforms eventually. 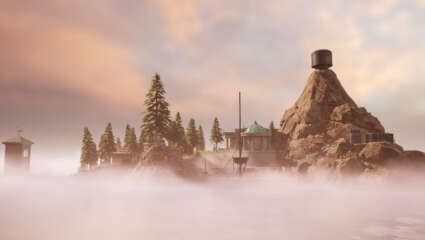 Sep 17, 2020 Chris Miller 1410
This one is for the old nerds in the back that saw Myst with VR and perked up in their seat; the legendary puzzle title that has more than a few... 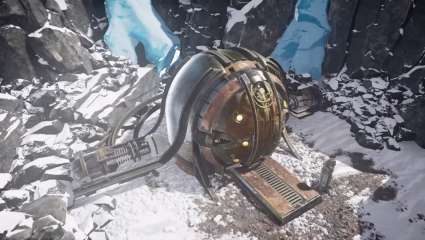 Apr 28, 2019 Kaden Redhead 4200
For a while, it seemed that Firmament would not be able to see the light of day. Its developer Cyan Worlds was already in the down stretch of its... 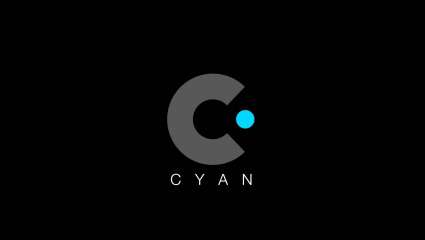