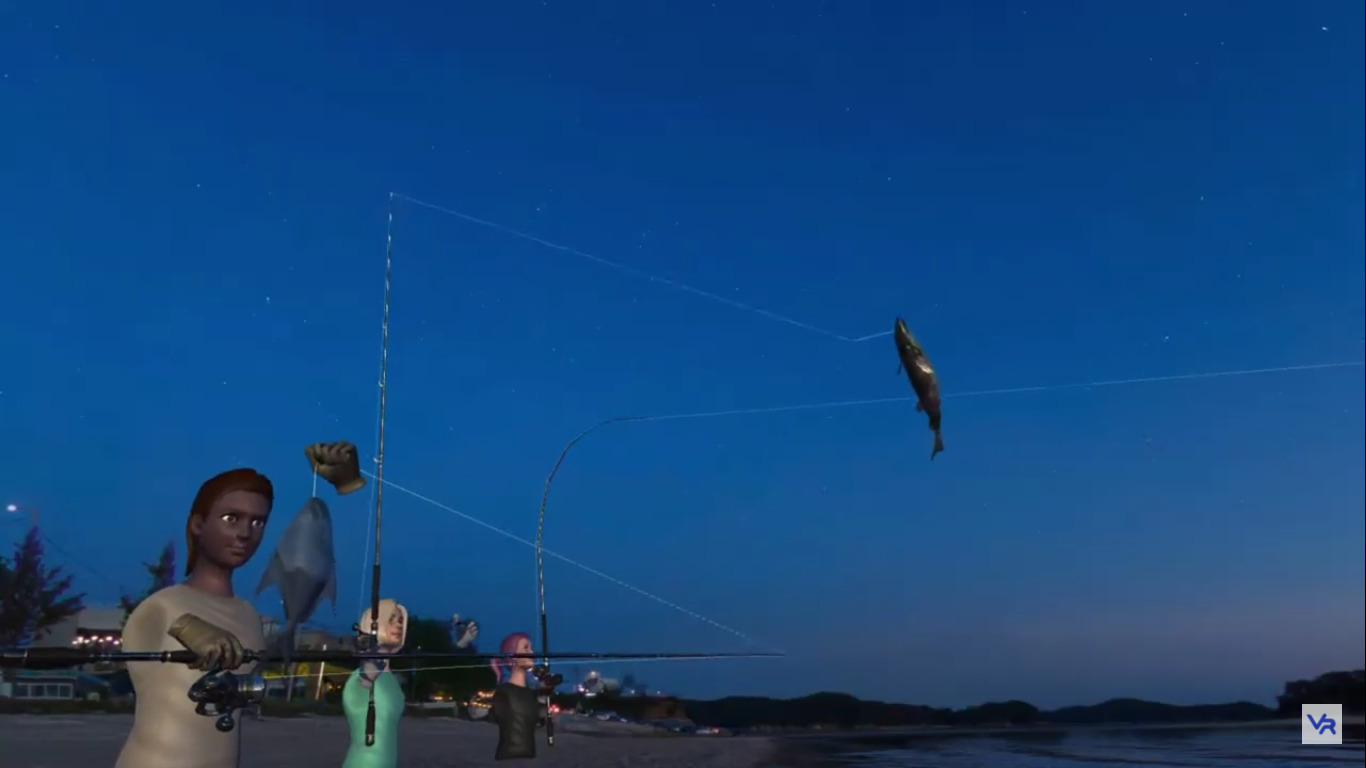 Enter a realistic fishing adventure on the Oculus Quest with your friends as Real VR Fishing builds upon its previously solitary existence. The development team has announced an upcoming multiplayer update for standalone headsets. The update is planned to release sometime next week.

The update is being called the ‘Together Edition’ update and it will be the first time that this title has allowed players to fish together. Gather up to three friends and enjoy a tranquil fishing experience.

The update will be adding a ton of different features to the game. Multiplayer is the main focus of the feature as it alls up to four players to all sit in one room. Players have several servers to choose from per region and can join or create a room in the options section.

Host will always choose where the users are visiting. Map selection, tools used and other features are all decided by the host. In each game, players will be able to view other player’s names, type of fish they have caught, and other assorted information. Friends can always be added through the multiplayer menu.

The developers have added a voice chat function to the game. Voice chat will automatically activate and connect as soon as a player enters the rooms. There is a push to talk function that can be enabled through the menu on an optional basis. Whenever another player in the lobby speaks, their name will be highlighted in yellow.

Multiplayer functionality would not work without some level of character customization, Players can customize their avatars with unique fishing equipment and other features.

In addition to this players can now experience a renovation of the lodge design. Players will now be able to access the outside of the lodge and take screenshots in a selfie mode so they can share their many memories.

This is a realistic fishing experience for VR systems. If you enjoy fishing simulators then this should be at the top of your list.

So ready your rod and friends as you prepare for a unique and one of a kind fishing expedition. Real VR Fishing is a focused experience that brings the best in digital fishing to the VR community.

The update will go live on August 6, 2020. It is currently prepared for the Oculus Quest but there is no date for the Oculus Rift as of yet. A Steam version will be available later this year in November for purchase. 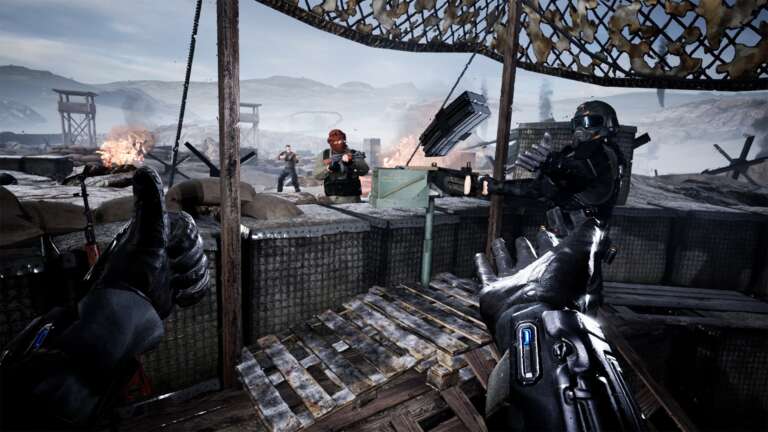 Mar 3, 2021 Lisa Nguyen 8410
XREAL Games has announced Zero Caliber: Reloaded for the Oculus Quest. The game is currently in development and will launch later this year. Zero... 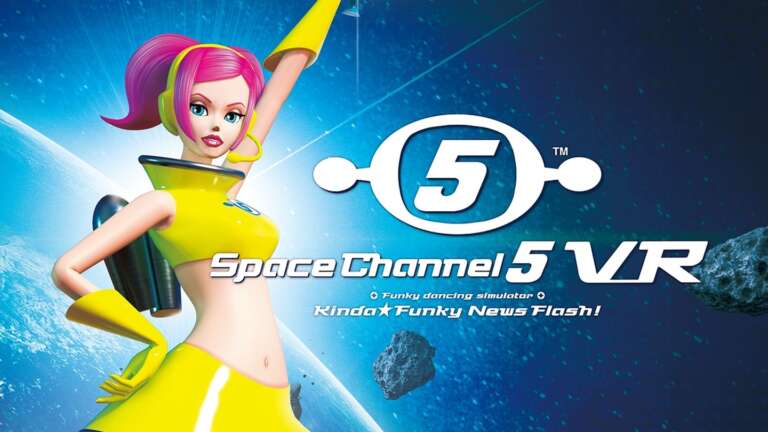 Oct 11, 2020 Lisa Nguyen 5450
Grounding has announced the release of Space Channel 5 VR: Kinda Funky News Flash! on the Oculus Quest this October. When the game was in... 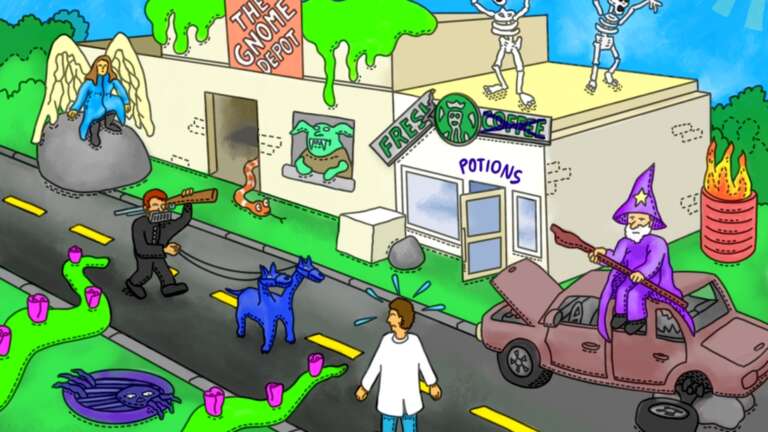