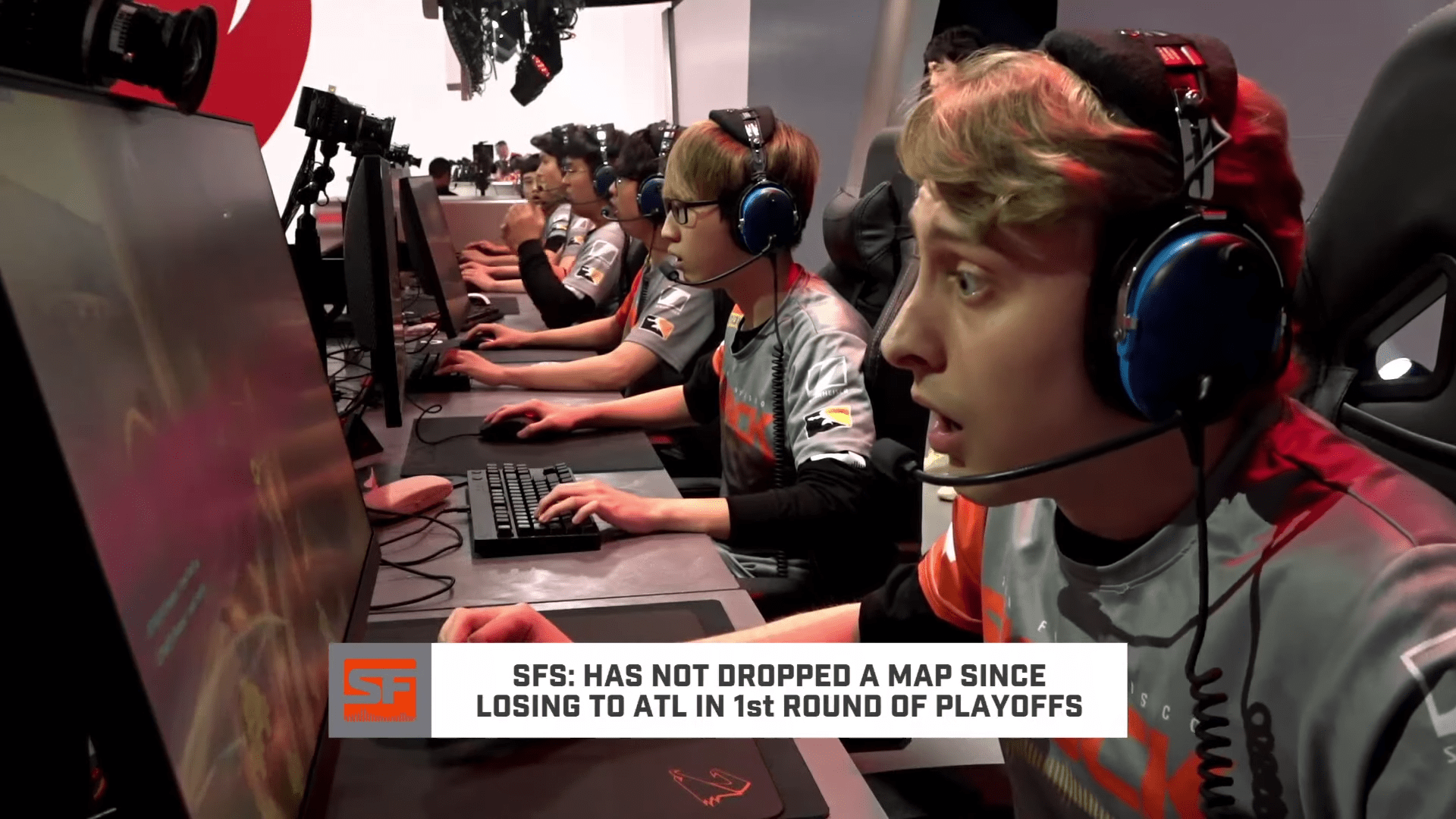 As with any team-based professional video game competition, voice chat is of utmost importance to the players as well as the coaches. The Overwatch League has made a deal with TeamSpeak to be its official voice chat provider in a three-year contract starting next year.

TeamSpeak provides the most Secure, Powerful and Flexible VoIP for competitive gaming and Esports. So we're pleased to announce that TeamSpeak is the Official Voice Supplier to the @overwatchleague for the next 3 years! pic.twitter.com/FvRClwsFfx

TeamSpeak announces the deal via its Twitter account. “TeamSpeak provides the most Secure, Powerful, and Flexible VoIP for competitive gaming and Esports.” The official Overwatch League Twitter account then replied, “BIG things to come; we are so excited to work with you.”

Ian Bamford, CEO of TeamSpeak, said in a statement, “Being selected as the official voice supplier for the Overwatch League is a significant step in the growth.” He also stated that this new partnership would set the grade for in-game communications, powering thousands of professional teams, and aspiring pros the world over.

Pete Emminger, Vice President of Global Broadcast of Blizzard Entertainment, touched on the thin borderline for the pro players between winning and losing games. Voice chat’s performance, quick exchange, and latency undoubtedly play a huge role in the pro league. Emminger also said that Overwatch League 2020 will be played out in several home stadiums of different teams, and “having TeamSpeak as the official voice supplier for all Overwatch League matches would give players the highest quality voice comms available.”

Before this acquisition, the worldwide popular league uses an analog on-stage voice chat system for the teams. TeamSpeak will work for side-by-side Blizzard’s technical and production team in producing a fully digital voice solution

Outside of the games, the VoIP company will also cater to various Overwatch League events such as ticket sweepstakes, analyst desks, and shout casters. TeamSpeak is expected to develop a custom program for the games. It also boasts high-definition audio, military-grade security, high reliability, and ultra-low latency for its audio technology.

On TeamSpeak’s website, it also states that 3D surround sound is a standard. Its technology also features an advance volume adjustment for background noise reductions and echo cancellation. This year alone, the voice solution software has been downloaded 125 million times.

In terms of game voice chat choice, Discord is by far way popular than TeamSpeak for video gamers. The prior voice chat can host unlimited people in a server, free of charge, and has many built-in features for groups and players. TeamSpeak, on the other hand, can only host 32 people in a server. If you need to house more than that, players will have to opt for the paid services. Its advertisement to the Overwatch League will promote its popularity in today’s generation but is yet to be seen if players are willing to switch from Discord.

Overwatch League is set to begin in February 2020, hosting 20 teams. The third season will start the home-away structure visiting stadiums from North America, Europe, and Asia. Players and teams will fight for the shared prize pool of $5 million.