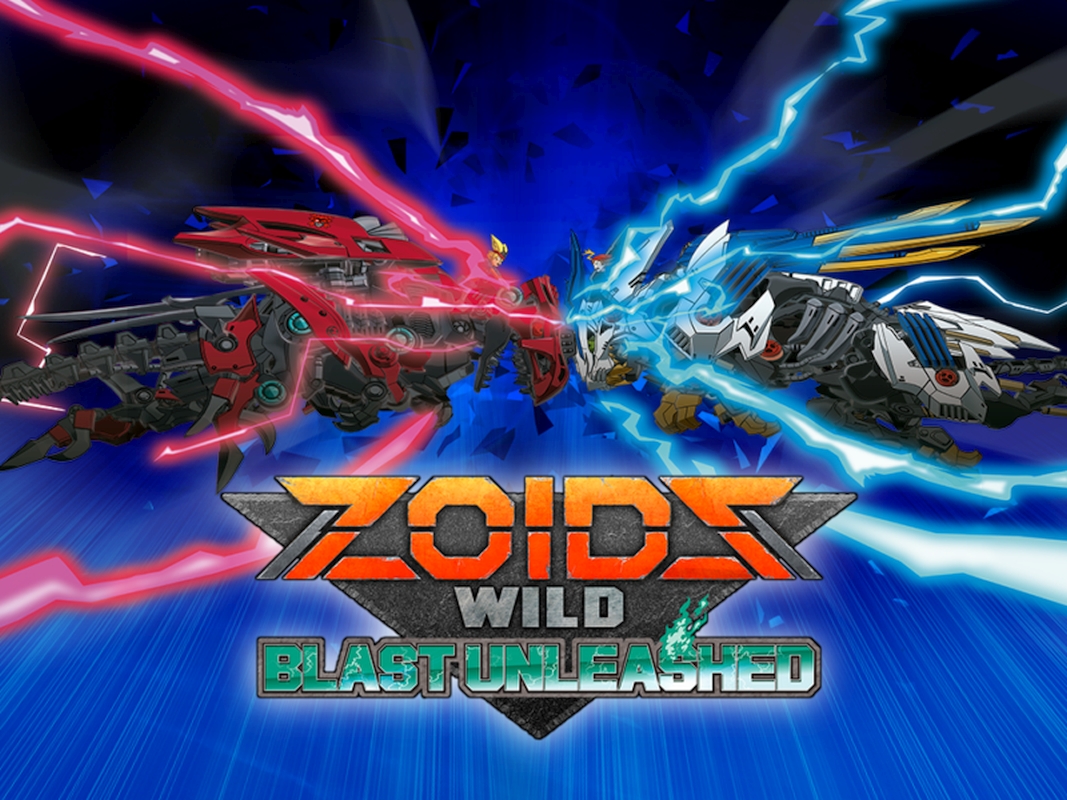 Publisher Outright Games and developer Codeglue has announced it’s bringing Zoids Wild: King of Blast to North American as Zoids Wild: Blast Unleashed. The game was initially launched in Japan in February 2019 but not more gamers across the world will have the opportunity to play it.

The game is based on the Zoids Wild anime series and will be a family-friendly title. The game combines intuitive 3D Combat with anime-style graphics to make players feel as though they’re experiencing the anime series.

Zoids Wild: Blast Unleashed will feature an all-new story set in the Zoids Wild series. Players will attack others in head-to-head battles in the midst of the way between Arashi’s Team Freedom and the power-hungry Team Dark Metal. The game has 1 vs 1 battles or compete against others in two-player mode.

A new trailer showcases some of the mecha action and 3D graphics. Players will get to select from a large roster of characters from the Zoids series. The Japanese release saw six DLC Zoids, but it’s unknown if these will be packaged with the North American release.

Zoids Wild is the newest anime series in the Zoids franchise. The anime series has become so popular that it has spawned several lines of merchandise, comics, tv shows, and video games.

Players can pre-order the physical edition of Zoids Wild: Blast Unleashed now through the Outright Games website. The game will also be available digitally through the Nintendo Switch eShop.

The developer, Codeglue, previously released titles like Antegods, and Rocket Riot. Their most popular title is Terraria, which continues to update since its launch in August 2013.

Outright Games has published several games based on popular family-friendly animated series. They have released games from Cartoon Network properties like Adventure Time and Ben 10, but also the upcoming Transformers: Battlegrounds game.

We are thrilled to be part of the charge, bringing this newest iteration of the legendary Zoids franchise to the West. This is an intergenerational brand that resonates with kids and adults alike, and we can’t wait for everyone to dive into the action and play together later this year.

Zoids Wild: Blast Unleashed will launch as a Nintendo Switch exclusive on October 16. 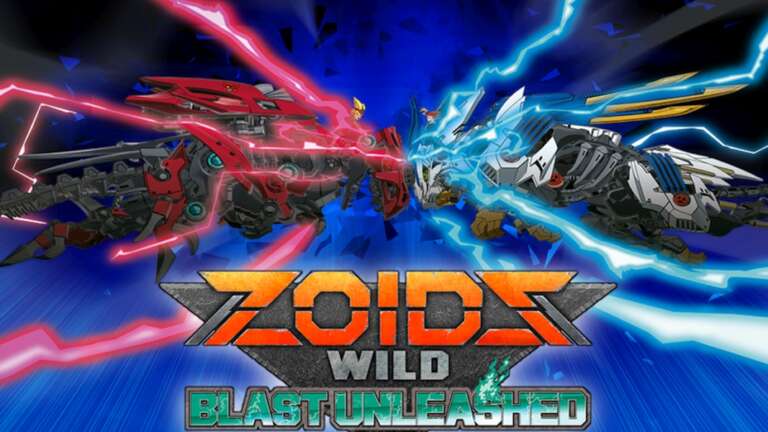