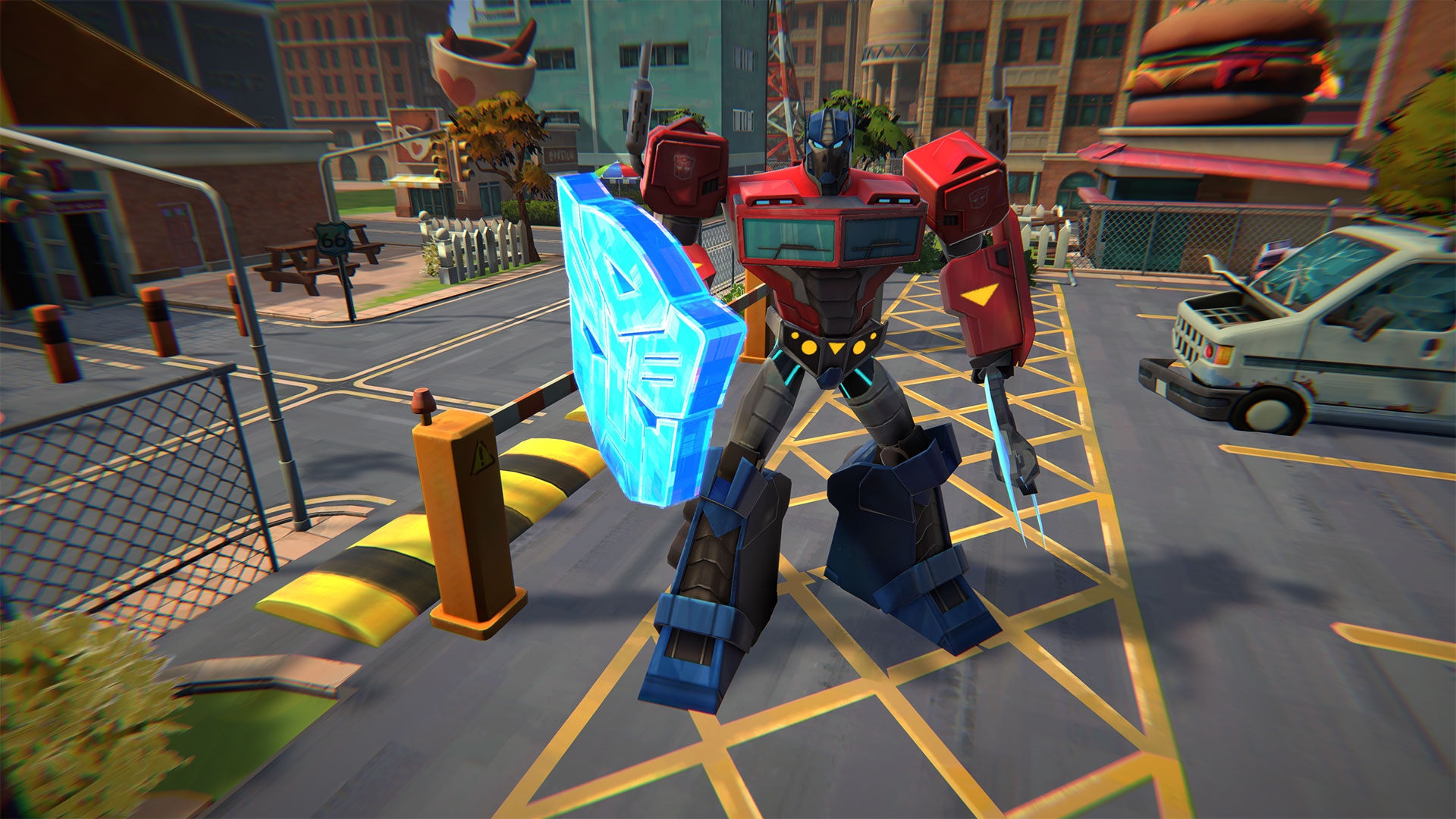 Hasbro Inc., Outright Games, and Coatsink have announced a new family-friendly take on the Transformers franchise. Together, they plan to launch Transformers: Battlegrounds this October on PC and consoles.

The game showcases the battle between the Autobots and Decepticons. Megatron is closing in on the Allspark, which makes the Autobots spring into actions. The Autobots first need a new commander to help save Earth. The battles will take place in a variety of locations, from Central City to Cybertron.

A short teaser trailer showcases some of the playable characters, along with a look at how battles can take over a city. The trailer ends with a preview of Optimus Prime versus Megatron.

Transformers: Battlegrounds has both single-player and multiplayer action for friends and family members. Players will get to choose one of the favorite characters and either help or compete against each other within the giant map.

The developer hasn’t released much information about the game yet besides a trailer and the official website. More information is sure to roll out closer to the release timeframe later this year.

Transformers: Battlegrounds is the first game to launch since the action hack-and-slash title Transformers: Devastation in 2015. This will also be the first official game in the franchise to see a Nintendo Switch release.

Transformers: Battlegrounds is a new and authentic take on what a Transformers video game can be. It’s exciting for us to bring the epic story of the battle between the Autobots and Decepticons to life for a new generation of fans on console.

Indie developer Coatsink is currently working on the title. They’ve released several titles, including “telekinetic puzzlers, cartoonish platformers, even a tactical VR-RPG.” Some of their games include Shadow Point, They Suspect Nothing: Overclocked, and Augmented Empire.

Outright Games is a publisher who has released several family-family titles from popular entertainment franchises like Jumanji: The Video Game, Paw Patrol: On a Roll, and Ben 10.

Transformers: Battlegrounds is available to preorder now through the Outright Games website. The PC release will only be available digitally, but the console versions will also have a physical launch. A preview of the box art was shown on the official website, but the artwork is not final.

Transformers: Battlegrounds is planned to roll out on PC, PlayStation 4, Xbox One, and Nintendo Switch on October 23. 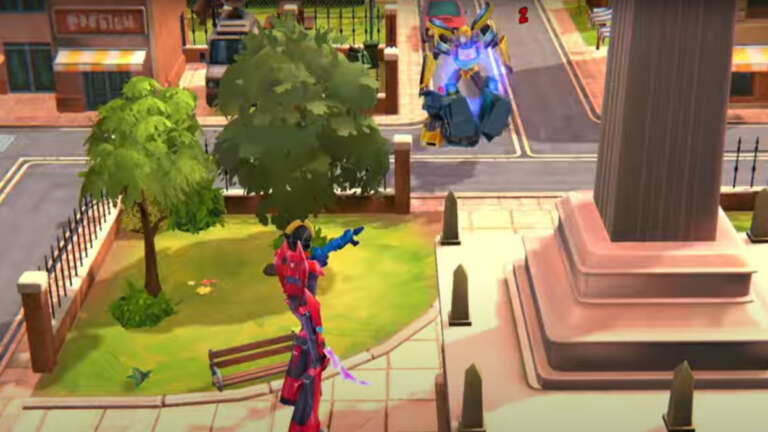 Sep 29, 2020 Jeremy Green 7890
The Transformers series has been around for decades. From animated shows to blockbuster action movies, this franchise is known worldwide and carries... 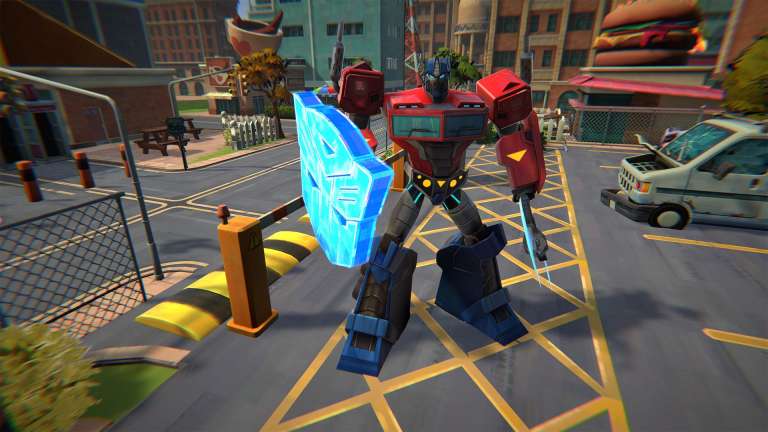 Jul 7, 2020 Lisa Nguyen 12060
Hasbro Inc., Outright Games, and Coatsink have announced a new family-friendly take on the Transformers franchise. Together, they plan to launch... 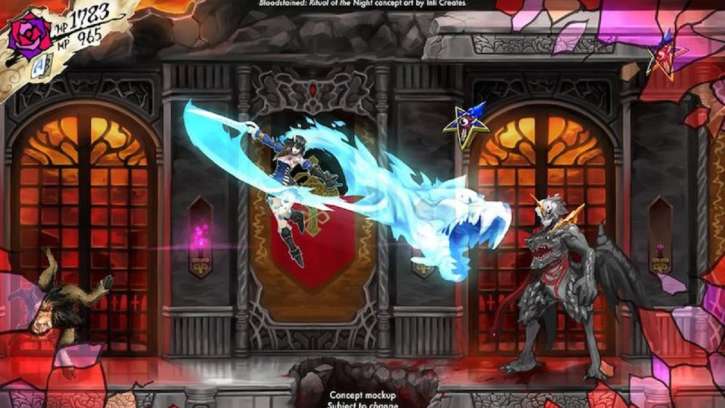 Apr 21, 2020 Chris Miller 14010
Everyone likely is at least aware of Bloodstained: Ritual of the Night the saw Koji Igarashi reprise his role as leading the development in a brand...