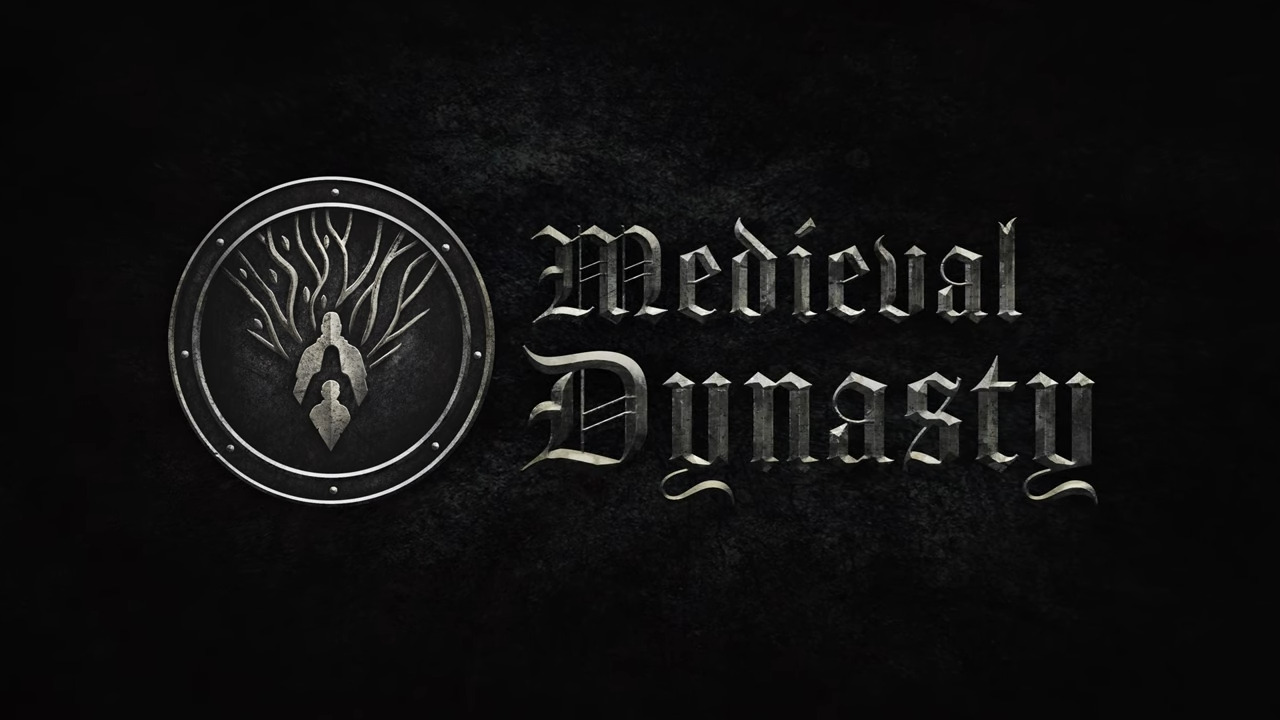 Medieval Dynasty may well have disappeared in the wash of other Early Access games and this busy year for gaming in general, but it’s worth paying attention to if you’re a fan of simulation games.

From Render Cube, this game enters Early Access on Steam today and the first reviews are in (including mine.) Toplitz, the publisher, specializes in simulation games, with other titles including Farmer’s Dynasty and Lumberjack’s Dynasty.

These games receive fairly positive reviews on Steam. They’re all first-person simulation games, sort of like Roblox mini-games but with better graphics and better gameplay. That might not be a fair comparison.

I’m not a massive fan of farming or other industry-related simulation games, but trying to survive in a harsh medieval world? Now that’s something I can get behind.

Medieval Dynasty is entirely in first-person. You navigate a harsh medieval world. There are tasks to complete, strangers to talk to, and food to find.

You hunt wild animals, build your own home (with mechanics that are most certainly shared between the other Dynasty games), and try to survive harsh winters.

On paper, Medieval Dynasty is a highly ambitious game that spans multiple genres, including Survival, Simulation, RPG elements, and even strategy (later in the game, apparently, you start to manage the entire village and its inhabitants.)

That being said, I’m an hour into the gameplay and I can already tell the game might fall into the pitfalls of the other Dynasty titles. This is clearly, I repeat, clearly an Early Access title. Approach with caution. 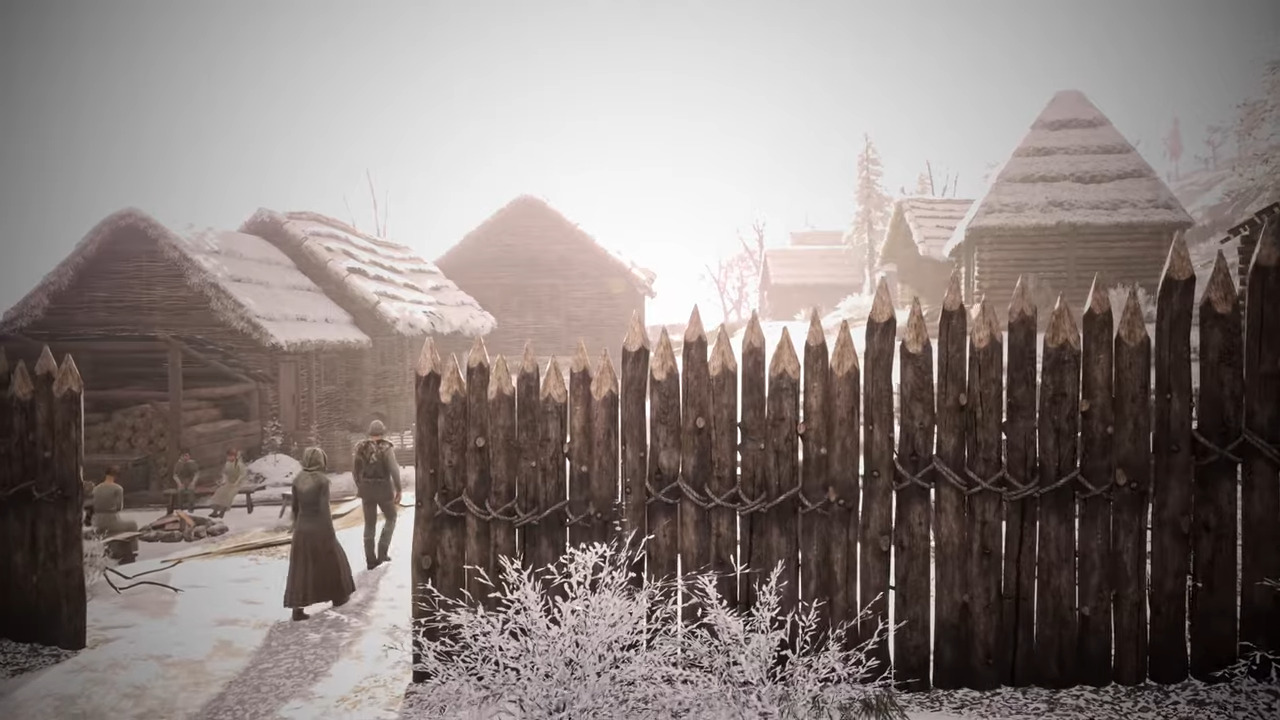 The world looks pretty great, the mechanics are straightforward and easy to learn, and the gameplay is very smooth. I haven’t even really experienced any bugs yet, although you can’t remap the keys.

But that’s about it – I reckon there are still a few hours of gameplay here, but before the game is more fleshed out with other quests and things to do, there’s a limit to how much enjoyment you’ll get out of this almost-finished game.

There is potential here. The game definitely fuses together lots of different genres and does it in a way that looks great and performs well. That is, fundamentally, one of the most important things with a game of this scale and scope.

With a few more updates (the other Dynasty titles do receive updates on a monthly basis) Medieval Dynasty could tick the right box for a lot of simulation fans. 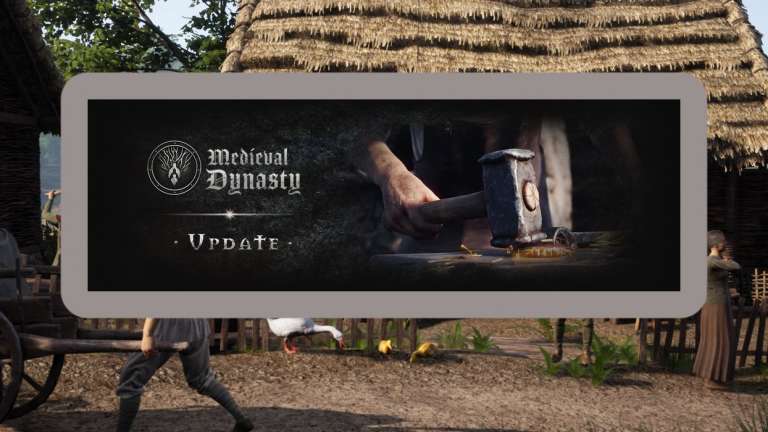 Jun 17, 2021 Harry Alston 4010
Medieval Dynasty's stream of updates keeps coming, this time with a sizeable June update that includes a new animal, the Lynx, a new profession, the... 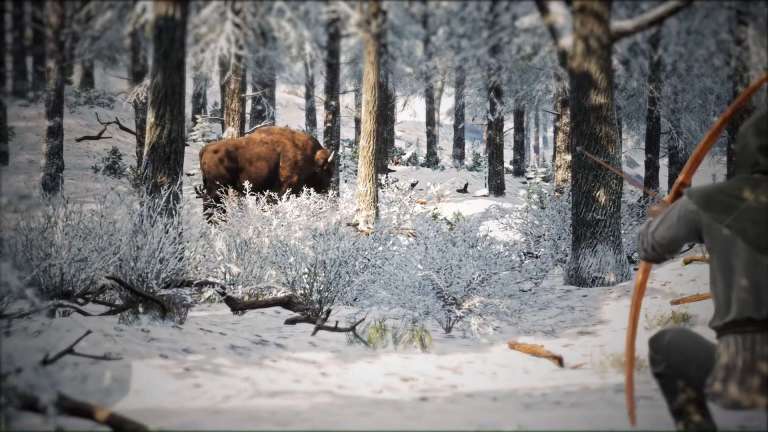 May 7, 2021 Harry Alston 3710
Ever thought the rustling trees and distant thump of the blacksmith's hammer in your fantasy medieval world weren't quite atmospheric enough? Well,... 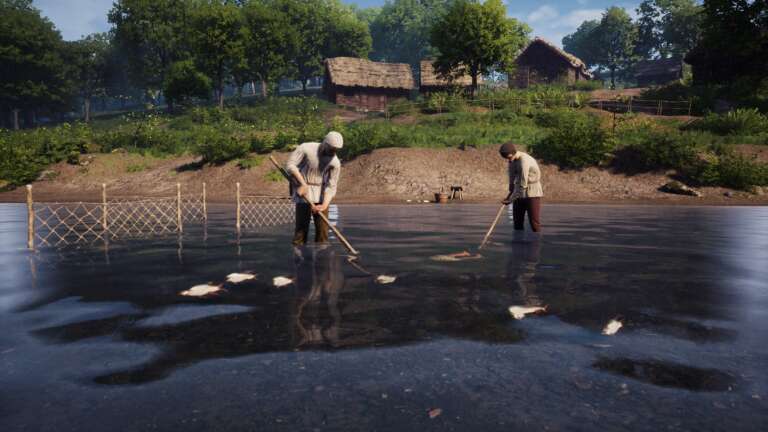