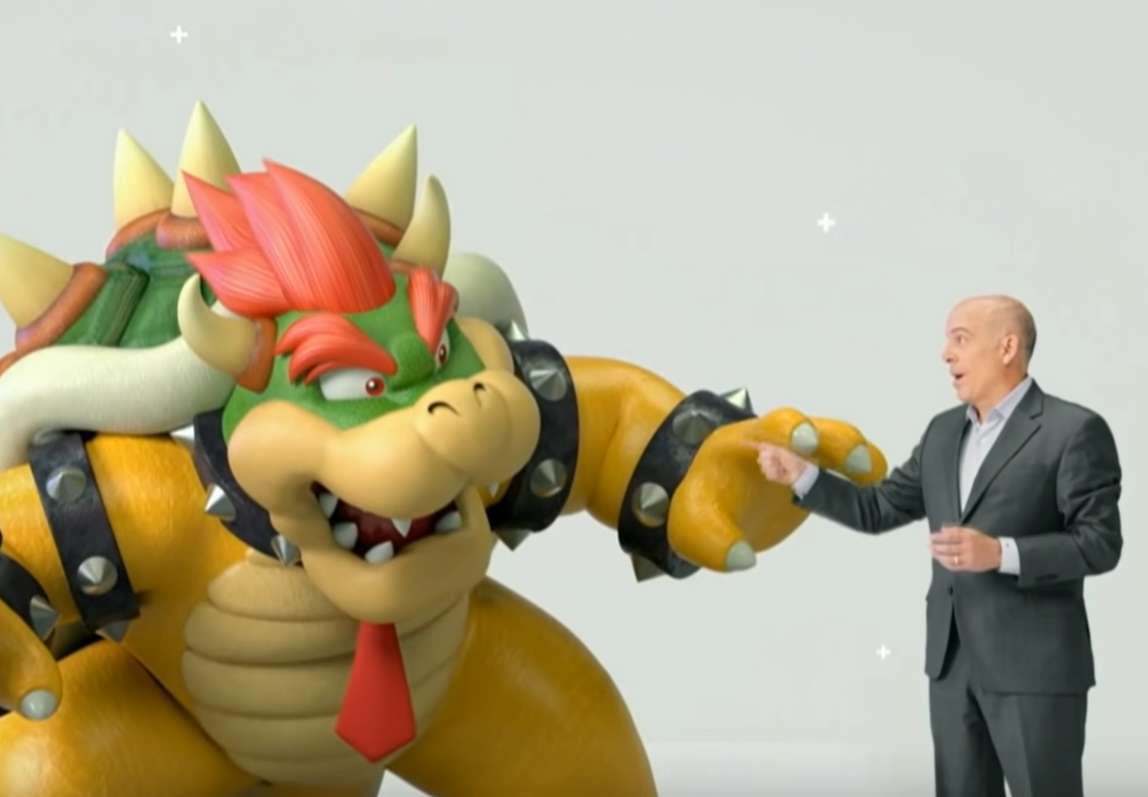 One would think that the head of a major gaming studio such as Nintendo would be a huge fan of the company he works for. While Nintendo of America boss Doug Bowser (who has the most perfect name in the world for the job that he has) undoubtedly loves the brand he manages, he recently stated in an interview that his favorite game of all time is not a Nintendo title.

Bowser recently sat down with the University of Utah’s magazine, reflecting on his time with the university and listing some of his favorite things. Of course, video games came up.

“My favorite game of all time is Myst,” Bowser said, to the shock of many, “a deep, immersive, problem-solving game with very little dialogue. The graphics just amazed me. I finished the first three editions.”

Myst is a graphic adventure puzzle game developed by Cyran, Inc. and published by Broderbund for Mac and PC back in 1993. Players are transported to Myst Island by a magical book. They then work to solve puzzles and travel to other worlds.

Myst has since been re-released for a number of other platforms over the years. Two consoles to carry Myst are the Nintendo DS and Nintendo 3DS, so there is a connection to Bowser’s home company.

Bowser went on to note that his favorite game of the current console generation is, of course, a Nintendo game.

“My favorite game now is Super Mario Odyssey for Nintendo Switch,” he added. “I’m very close to completing it and collecting all the Moons!”

Doug Bowser is still fairly new in his role as the head of Nintendo of America. He was promoted to the position in April of 2019 after spending some time as the company’s senior vice president of sales and marketing. Before coming to Nintendo, he actually worked for game publisher EA, so he’s no stranger to the gaming world.

Super Mario Odyssey is the main Mario title on the Nintendo Switch. It was released on October 27, 2017. The moons that Bowser references in his interview are collectible extras that the player has to find in order to fully complete the game. There are 880 moons to collect throughout Super Mario Odyssey, so it takes some time. 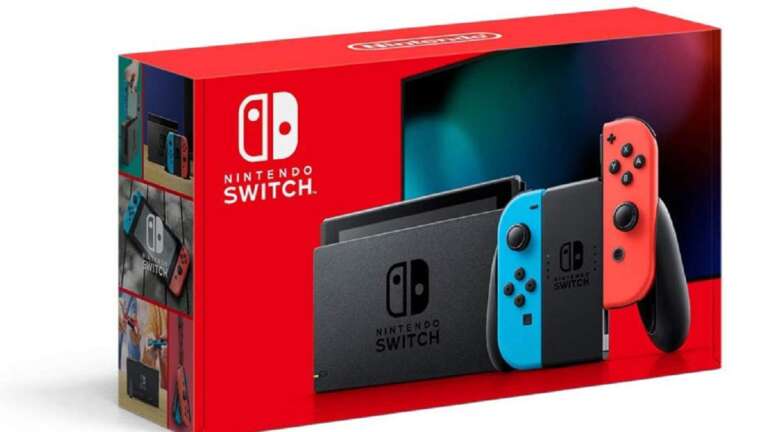 Dec 20, 2020 Emmanuel Giovanni 6570
It’s no longer news that a Nintendo Switch Pro model has been circulating the media for some time now. However, that hasn’t deterred Nintendo... 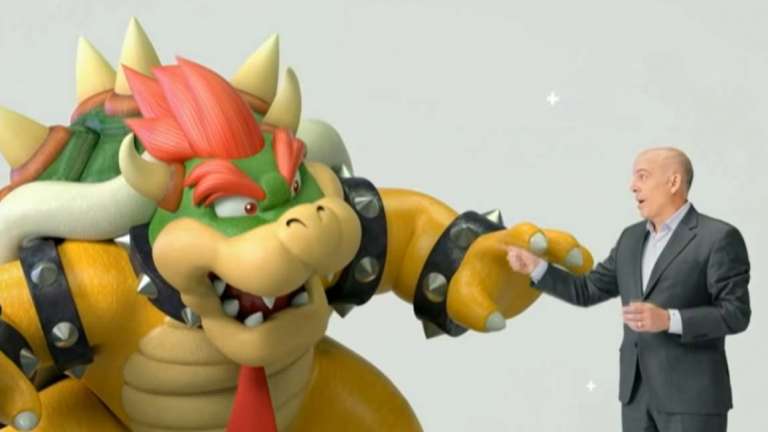 Dec 1, 2019 Kevin J. Kessler 15840
One would think that the head of a major gaming studio such as Nintendo would be a huge fan of the company he works for. While Nintendo of America...