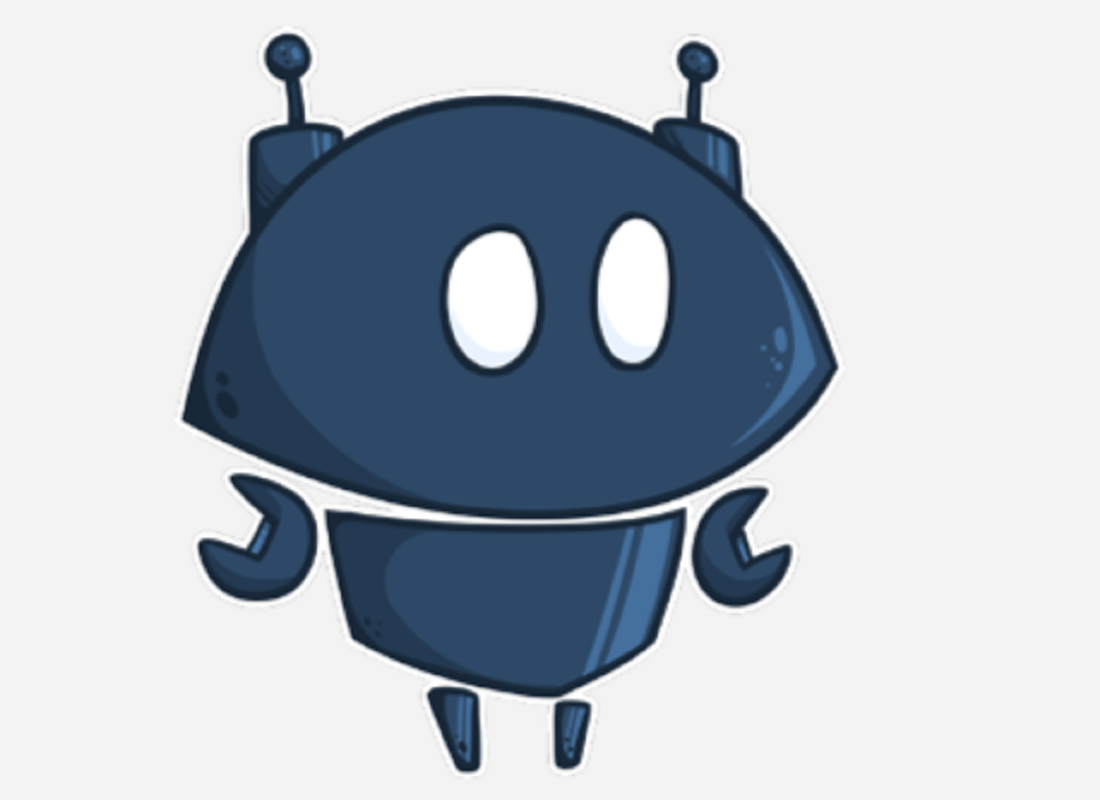 A lot of game streamers rely on Nightbot to moderate and customize their live chats. However, when the robot is banned from a platform, questions start to raise.

Here is a tweet from Nightbot explaining that it received the ban because of a copyright infringement claim against it:

apologies for the nightbot outage on twitch. nightbot is back online now. everyone can thank @Digiturk for sending a falsified DMCA takedown notice and for the subsequent outage since Twitch revokes all API access tokens on bans 🤗 pic.twitter.com/NpEWZHqlU2

For those five minutes, users couldn’t use any of Nightbot’s features.

As most video platforms do, Twitch follows the Digital Millennium Copyright Act (DMCA), which protects copyright materials. The form that Nightbot tweeted is one that Twitch sends out to anyone that violates the DMCA. Typically, if a streamer is accused of copyright infringement, they get a strike. A strike comes with a brief suspension, and if a channel receives three strikes, it becomes permanently ban.

This raises a question that the community has been asking since Nightbot posted the tweet. Why did it receive a DMCA strike if it doesn’t stream content?

Nightbot has zero streamed hours on Twitch, so how can it be accused of copyright infringement? Nightbot thinks it has the answer:

I don't know how Twitch's copyright strike system works, but I assume for certain media partners like Digiturk they can instantly take down channels and Twitch moderation team then has a manual review process after the takedown (which is why it was reversed 5 minutes later)

Digiturk, the entity that filed the DMCA, is a Turkish TV provider and a media partner with Twitch. Nightbot hypothesizes that if a Twitch media partner accuses a channel of copyright, then the system will automatically suspend it. A moderator would then manually look at the content and either keep the channel banned or reverse it.

Because Nightbot was only banned for a couple of minutes, it makes sense that a Twitch employee noticed the accusation and reversed it.

At this point, no one knows why Digiturk issued a copyright infringement claim against Nightbot. It’ll be interesting to see if there will be a comment from either the Turkish firm or Twitch about the banning. But, don’t hold your breath!

Nightbot is a popular chat bot used on platforms like Twitch, Microsoft Mixer, and YouTube. Streamers that get Nightbot can use it as an efficient chat moderator during their streams.

Nightbot can be used for many things, including allowing viewers to make song requests, running a giveaway, answering questions, as well as filtering and posting content into the chat.
It’s an extremely efficient way for streamers to focus more on gaming and entertaining viewers and less on the logistics of running a chat.

If interested, game streamers can head over to nightbot.tv to add Nightbot to their channel! 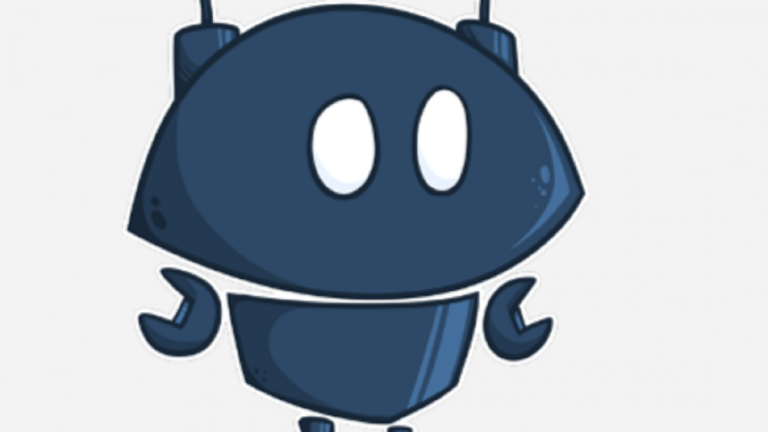 Dec 1, 2019 Stephen McCaugherty 16450
Twitch banned a chat bot for five minutes. A lot of game streamers rely on Nightbot to moderate and customize their live chats. However, when the...