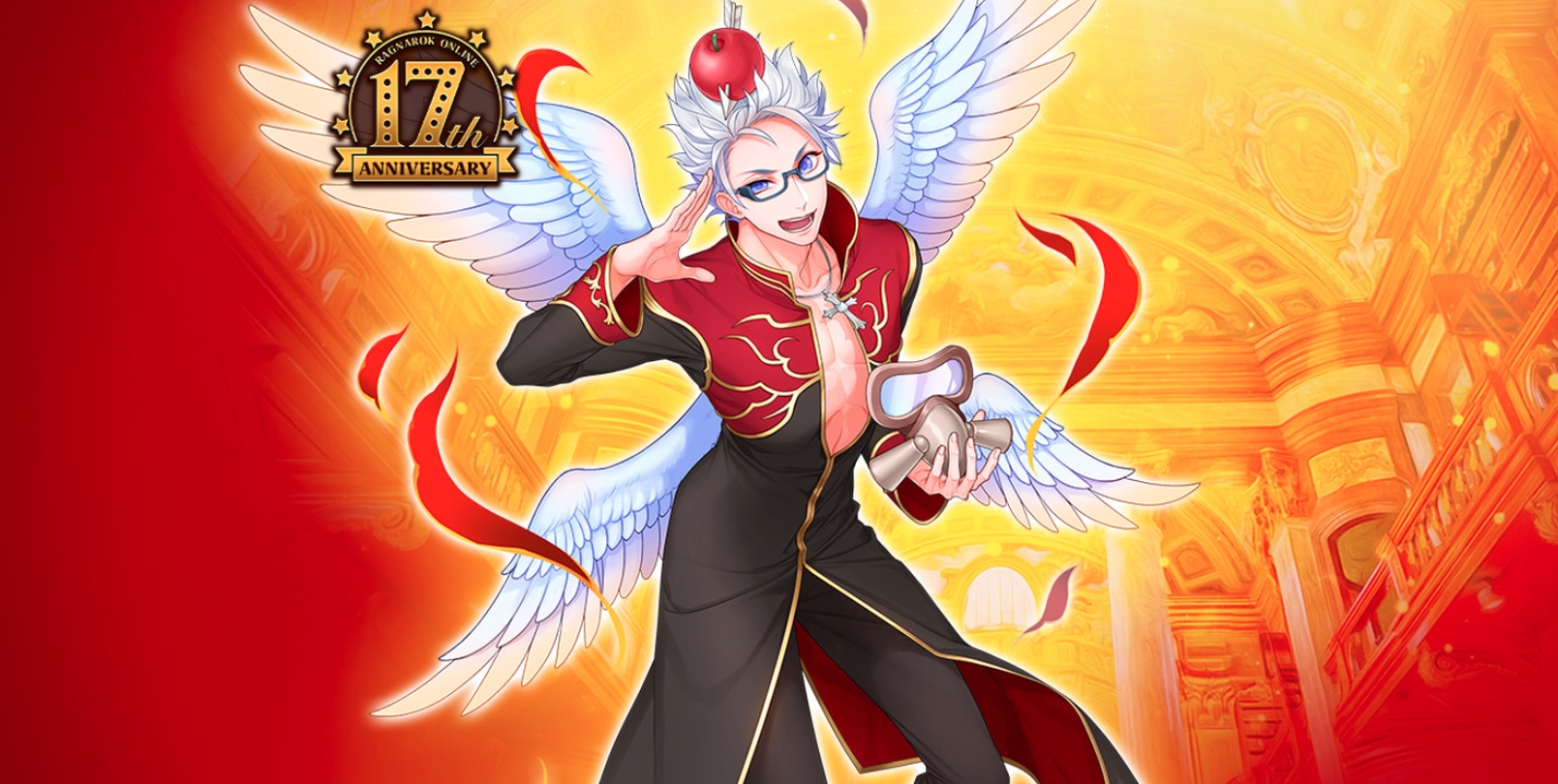 Ragnarok Online still has a devoted fanbase, even though the game was released in 2002. For many, it brings up fond memories of simple sprite graphics before World of Warcraft would rise in popularity in 2004.

GungHo Online Entertainment, which is in charge of the Japanese server, has announced the series’s first voiced character would appear on Tuesday, November 26.

Ragnarok Online will celebrate its 17th anniversary in Japan. As a unique project, voiced characters will appear in the series for the first time.

Japanese voice actor Natsuki Hanae was announced for the project. He has appeared in a large variety of anime, video games, and dubbing roles. Some of his known roles include Jaco of Dragon Ball Super, YoRHa No. 9 Type S (9S) of Nier: Automata, and Geo of Granblue Fantasy.

Hanae will portray an NPC named “Newcomer Public Relations Sacred Hana.” He wears clothing from the Priest class with white hair and glasses. Hanae said his character is a Priest who loves cats.

In an interview, Hanae mentioned that he was a big fan of the MMORPG while he was in Junior High School. Ten years after playing the game, he’s happy to get a role in Ragnarok Online. Hanae found out about the MMORPG from a friend. Now he and his friends are revisiting the game in anticipation of the 17th anniversary.

There is also a character based on his cat, Konpei. From a trailer and screenshots, it appears the cat will be part of a tribe. It’s unknown if the exact role Konpei, and their friends will have in the game.

There is also a special giveaway event for Japanese Twitter uses. Hanae is giving away three autographed artboards with illustrations of his Ragnarok Online character.

Ragnarok Online is an MMORPG that originally released in Korea in August 2002 but was slowly released worldwide. Players can control different classes of characters and enjoy PvE or PvP content. The game is decades old but has been adapted into manga, anime, and mobile titles. Many MMORPGs come and go, but Ragnarok Online has continued going strong.

It’s unknown if voiced characters will appear in other Ragnarok Online servers. Players can expect that for now, the voiced NPC will only appear as part of the Japanese server’s 17th anniversary. 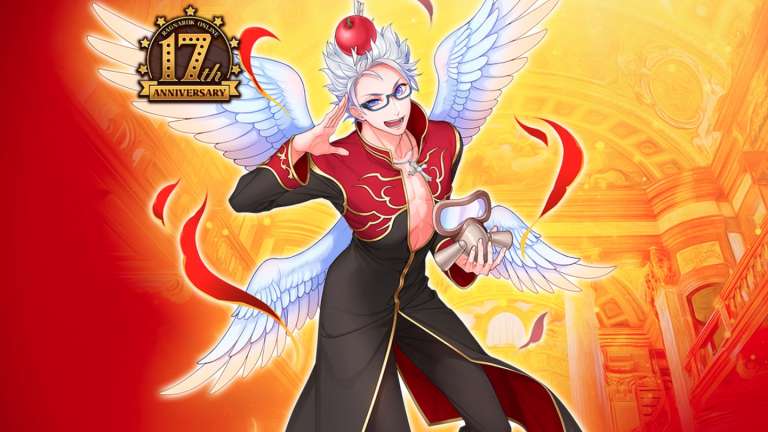 Dec 1, 2019 Lisa Nguyen 11140
Ragnarok Online still has a devoted fanbase, even though the game was released in 2002. For many, it brings up fond memories of simple sprite... 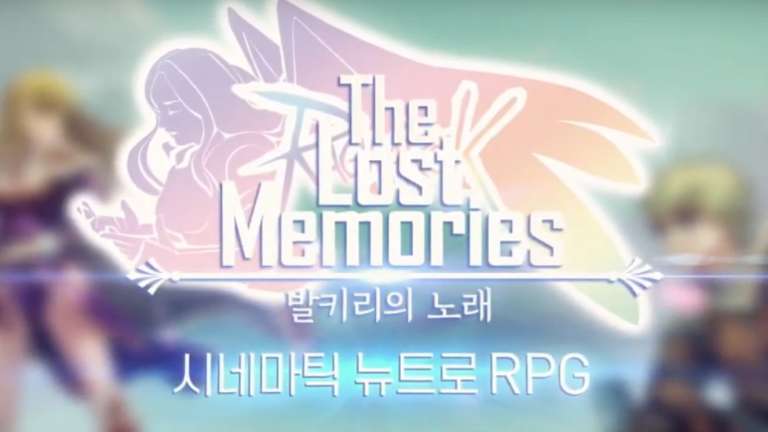