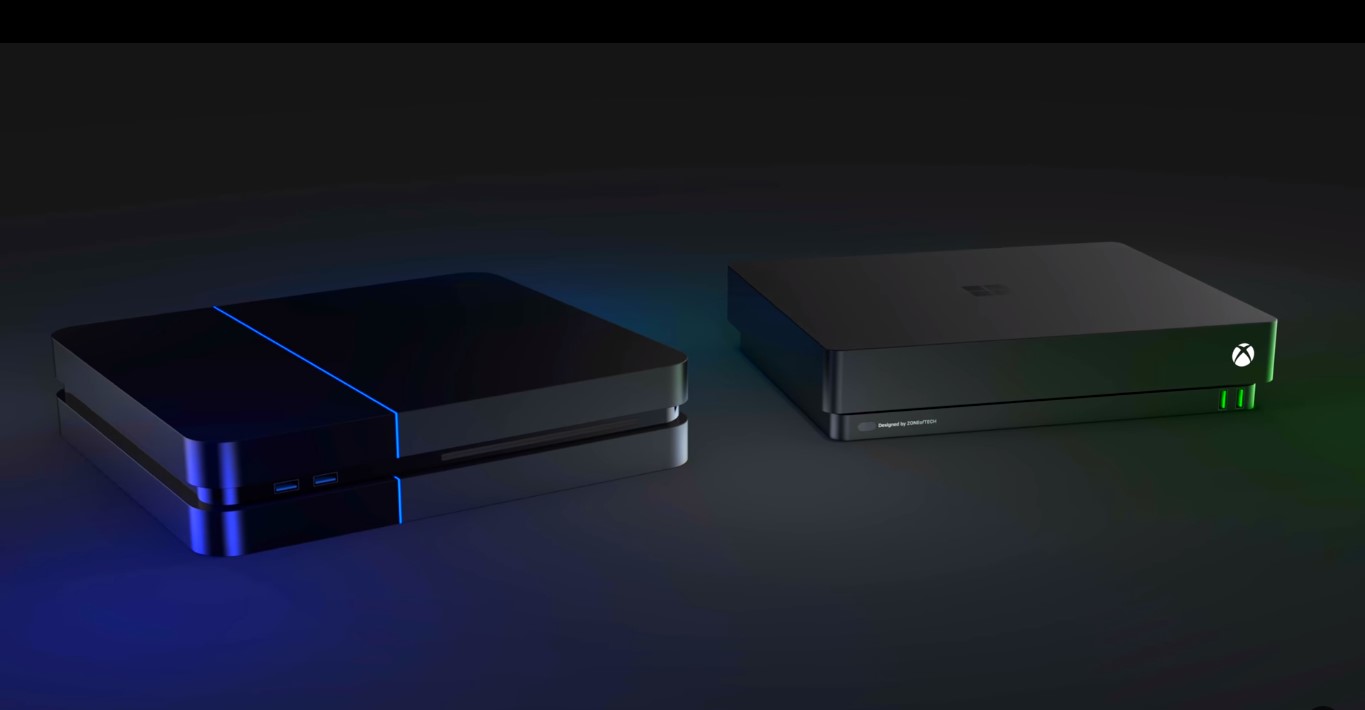 News about the upcoming release of two most-awaited gaming consoles, PlayStation 5 and Xbox Scarlette, are buzzing across the internet. As fans are excited for their release next year, another stimulating discussion about the new generation consoles came up, which talks about the cost of development for these devices.

The upcoming latest generation of PlayStation and Xbox will be beneficial for Take-Two’s game developers. However, the cost for game development should not be increased due to the hype of the next-gen titles.

Currently, the whole gaming industry is getting ready for the next generation consoles. Thanks to the remarkable hardware jumps, both next-gen consoles, the PlayStation 5 and Project Scarlett, present an enthralling possibility for massive gameplay presentation gains. Both systems consist of sophisticated AMD graphic cards, Zen 2 CPU and Navi GPU. These cards have a full built-in ultra-fast SSDs storage system, PCIe 4.0.

Due to the incorporation of such high-end hardware into the consoles, it would not be such a surprise if the giant tech companies would have to spend more to cover the development cost. Surprisingly, this is not the case, as far as Take-Two is concerned. The insignificant cost increase and the next console generation’s identical feature with hardware made for PC indicated that there would be a shorter cycle of development.

Take-Two Interactive Software Inc. is a video game company based in the United States who has announced that GTA6 is working on its next-generation project. According to the CEO of this well-established company, Strauss Zelnick, during the recent Goldman Sach event, there would be no changes in terms of material cost with the upcoming consoles. Each new generation of consoles gives them the opportunity to do more. Likewise, the game developers wish to do more. These new endeavors would naturally cost more, but their new expectations are not that of a cost jump.

Mr. Zelnick also stated that they are also excited about the upcoming generation technology. He also emphasized that the technology employed across PC and console formats would be pretty much identical.

He goes on to say that anything that gives their developers a chance to be more creative and be able to push themselves beyond the boundaries is a unique situation for them as they are known for such endeavors. Instead, the company sees it as a good chance without any negative impact whatsoever on its business.

Fans are thrilled for the upcoming launch of both Sony’s PS5 and Microsoft’s Xbox Scarlett which will not be launched until next year. Which of these two giant companies will eventually get ahead of the competition is an exciting thing to see.

WB Games Montreal Might Have Teased A Sequel To Arkham Origins, Fans Watch Twitter In Anticipation For A Formal Announcement