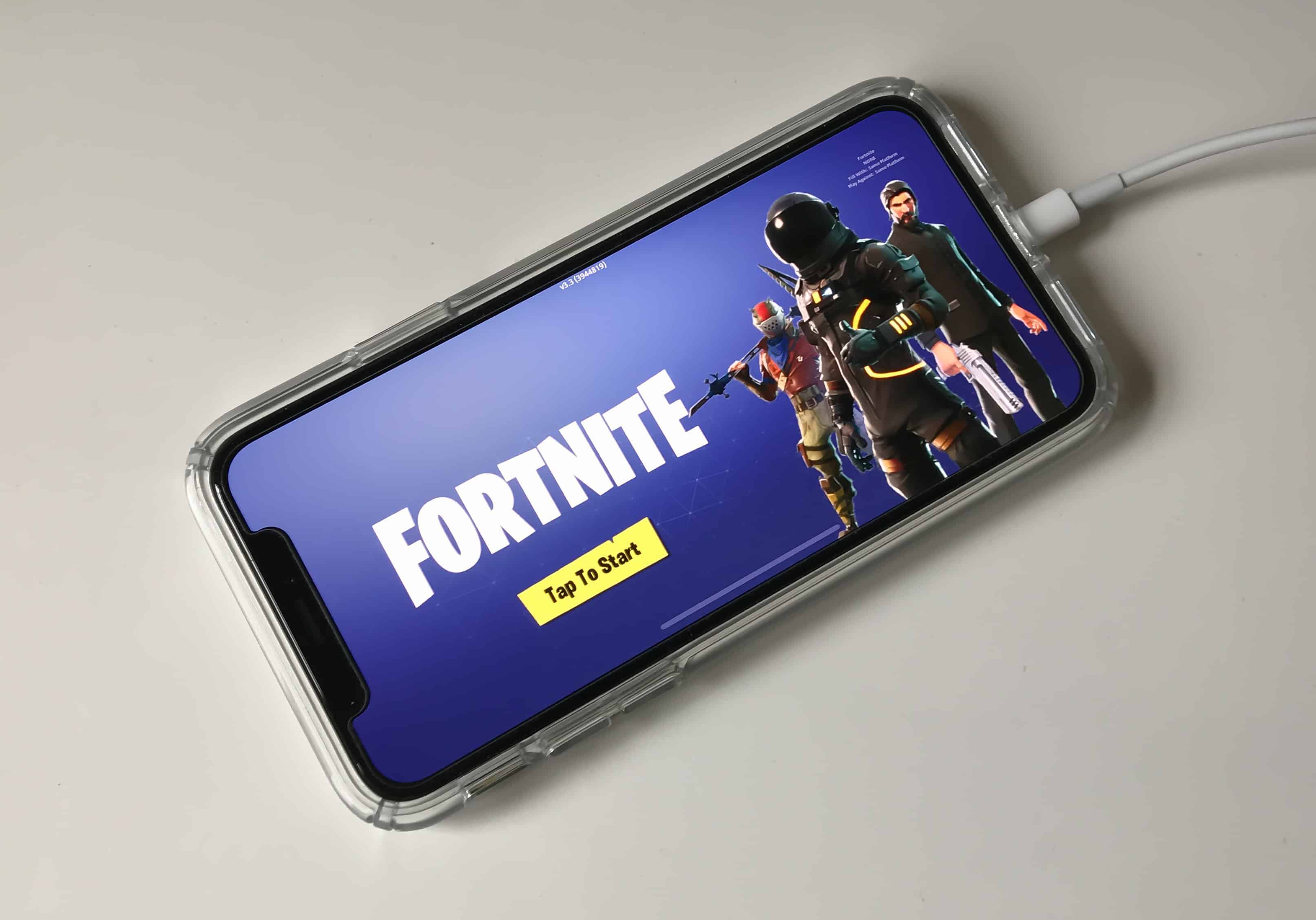 The latest iOS refresh from Apple has arrived, but all types of bugs have made it a questionable update. The problems range from minor UX issues to more serious operational problems. The update is so broken that Apple is pushing the release of iOS 13.1 by a week to try and get the kinks ironed out before release.

The problem is that for fans of battle royale mobile titles, like Fortnite and PUBG Mobile, will not be able to play their games properly. The update changed the way that the phone shortcuts are linking causing many of the popular phone holding positions to become problematic.

⁦@PUBG_Support⁩ ⁦@PUBGMOBILE⁩ iOS 13 text editing gestures killed 4 finger claw. Touching with 3 fingers will open the above bar in game(screenshot). Please release a fix for this. Total game killer at the beginning of season. #iOS13 #PUBGMOBILE pic.twitter.com/e8fRXyx12I

There are many games on mobile that require simultaneous touch inputs to control the characters. The issue starts to arise in iOS 13 when a player place three-fingers and triggers the press-and-hold gesture. This was implemented to try and allow for more granular text editing options but has caused many problems for the mobile gaming audience.

Since its official release players have complained about the added gesture, it makes playing Fortnite and PUBG Mobile almost impossible for many hardcore fans. These games rely on a third-person perspective and often require you to have two fingers on the screen for moving and controlling the camera while a third finger us used for aiming.

In the mobile gaming world, this tactic is known as the “claw” or “claw grip” for the position that your hand finds itself if you pull it off. This is an old term originally used on console controllers for having your fingers on every major button.

If you make this gesture in the game, it will open up a new text editing bar. As you only have one life in these games and it often takes much needed seconds away from the action to swipe away, this has cost many gamers to rage at the change.

Epic Games has already commented on the problem via Reddit. Their community coordinator has informed players that this problem should be fixed when iOS 13.1 is released. PUBG Mobile developer Tencent put a notice inside the game acknowledging the issue and advising their players to not proceed with the update.

For those who have not updated, both companies recommend waiting a week. Not only is this release full of bugs, but it also has security issues that will let hackers bypass the lock screen and expose your contact list. The official release of iOS 13.1 will be on September 24th.