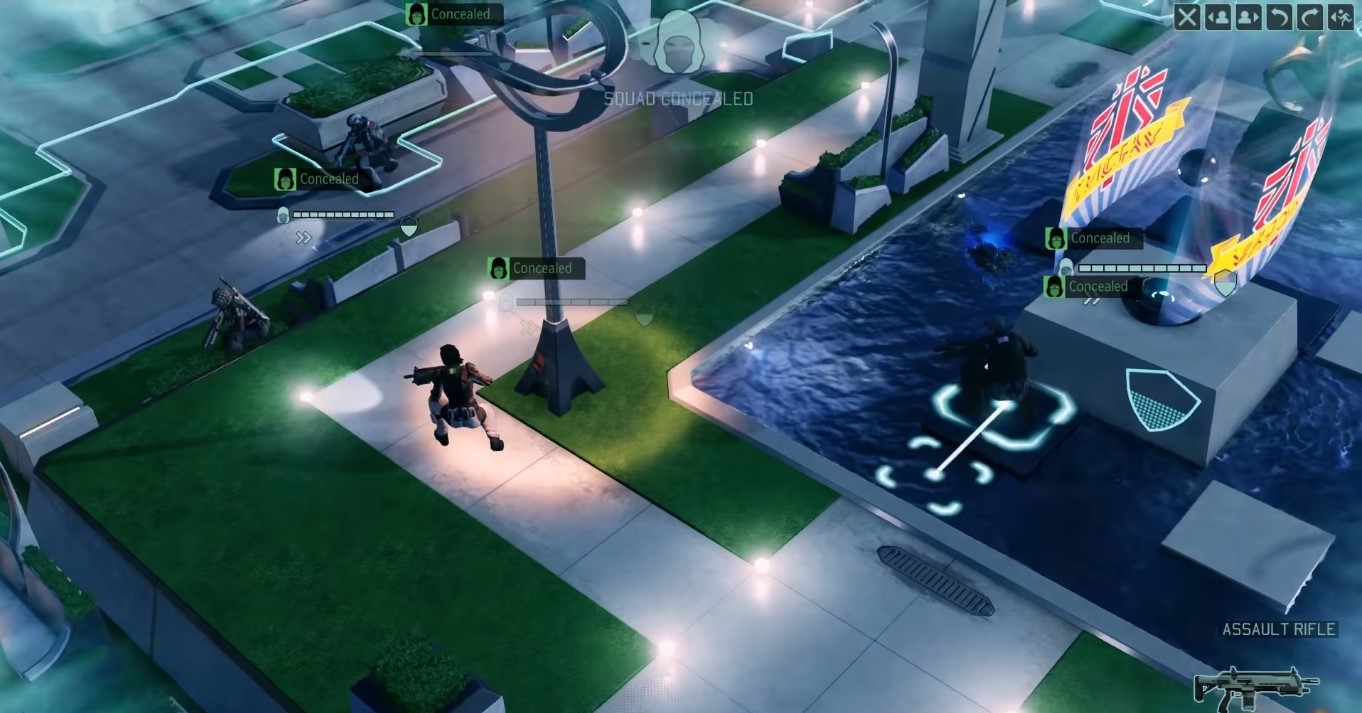 Talk of Videogame difficulty has been dominating the Twitterverse over the past week. Hard-core gamers or casual players will always have their preferences depending on their skill level. The back and forth discussions on this topic has been quite entertaining.

The ability to play a game at its highest degree of difficulty has become a badge of honor for gamers. However, some players do not want to push themselves to their limits. In other words, they just want to enjoy playing the game.

For instance, 32% of XCOM 2 gamers played the game in the ‘rookie-level,’ which is the easiest setting. On the other hand, 55% of players were on ‘veteran’ mode. Meanwhile, 11% and 3% of gamers played in commander’ and ‘legend’ mode, respectively.

These statistics are not entirely new and have been around for quite some time now. But due to a tweet from an accessibility specialist, discussions have once again gained traction. Data show that more and more XCOM 2 gamers prefer to play at easier difficulty levels.

The same statistics also reveal the same trend for players who have completed the game. Thirty-one percent of those who finished did it on rookie mode, 52% on veteran, 5% on legend, and 12% on the commander.

The renewed interest in difficulty levels began after news broke out that Death Stranding will feature an easy mode. This hype was further fueled after Ars Technica released an article asking other game developers to do the same.

The gaming industry must accept certain realities. There are various reasons why experienced and newbie XCOM 2 players choose a particular difficulty level. These factors could be due to experience, time, or health constraints.

However, those who have played this turn-based strategy game have indeed fallen in love with it. Not only is it fast-paced; it includes a variety of options that will keep you hooked for several hours.

But there are two key features which make the XCOM 2 stand out: customization and unpredictability. Players are not engaged in a conventional war. They are fighting off an armada of invading aliens which makes the gameplay highly unpredictable.

The major challenge for players lies in the maps which generate randomly generated elements. As a result, gamers do not have enough time to learn them thoroughly. This element gives the XCOM 2 its distinct quality where the thought of playing it over and over again remains exciting.

Feb 27, 2021 Kenny Kimberly 5180
Civilization VI just received one of the biggest updates the title has ever received, working to overhaul a huge amount of content for the title.... 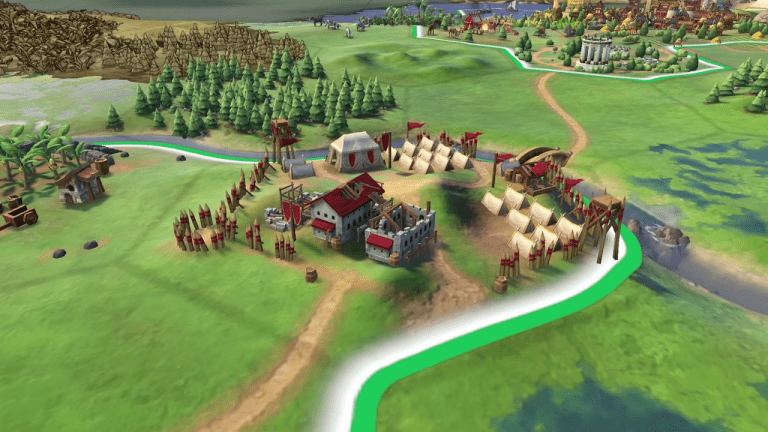 May 11, 2020 Harry Alston 18641
Civilization VI will receive a new DLC package called the Frontier Pass, with regular content update drops coming to the game every two months. This... 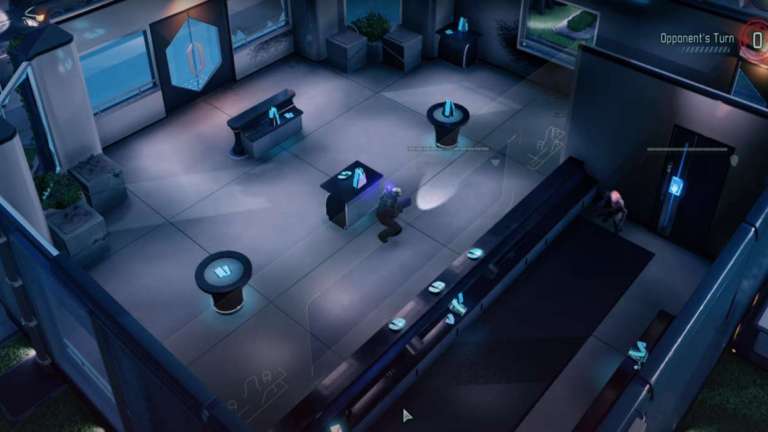 Apr 26, 2020 Jeremy Green 7130
The XCOM series is back in full swing with the spin-off XCOM: Chimera Squad. It hasn't been out for very long, but it's already garnering a lot of...