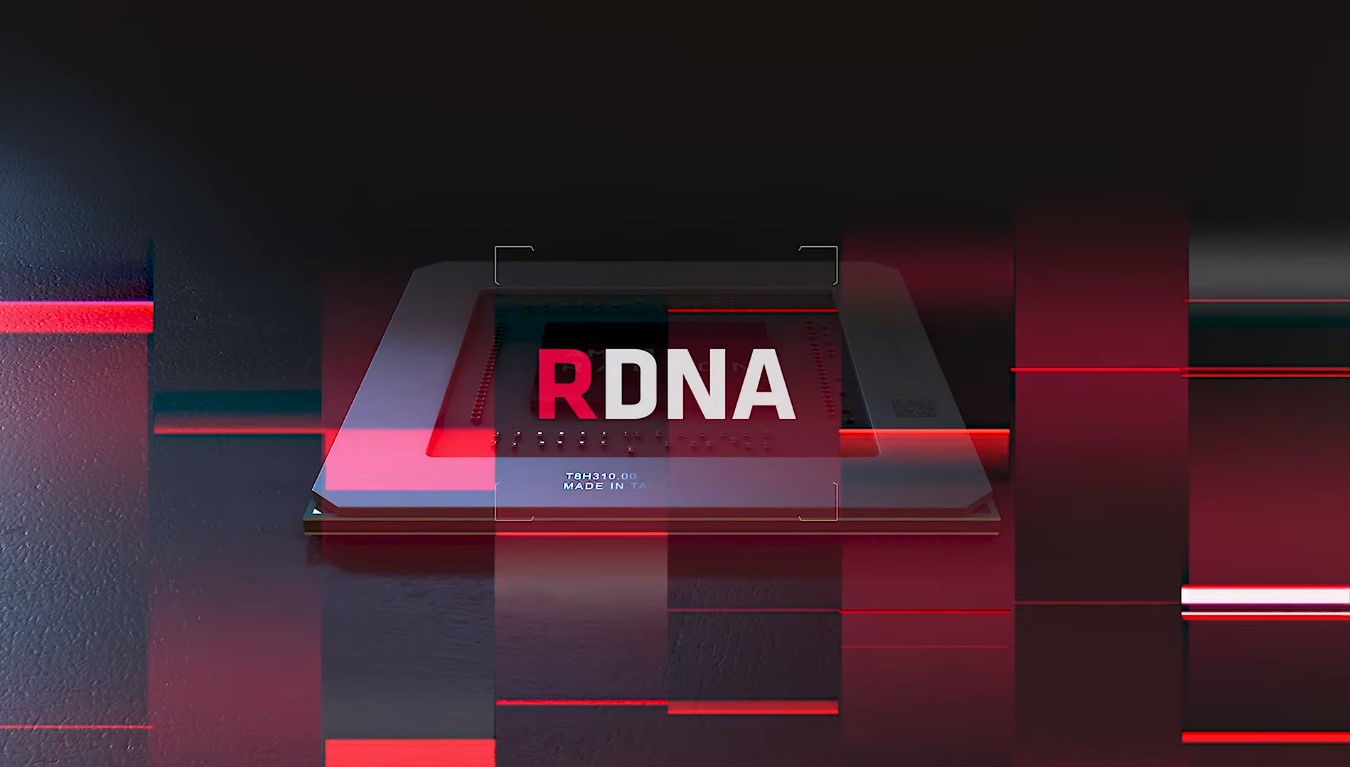 However, the AMD graphic cards, RX 5700 XT and Radeon RX5700, amount to only the vanguard of this new product lineup. If the recent leaks were correct, then the mainstream GPUs that are built with the same foundation as that of the RDNA will follow later this, and possibly be as so soon as early October.

This new generation of RDNA graphic cards has a brand new design that is quite different from its previous ancestors, the GCN design, which has taken over the GPUs ever since its release seven years ago.

Nevertheless, these new graphics cards are not precisely a ground-up rebuilt; it still preserves some of the significant elements of its predecessors. Hence, the company has created this first repetition of RDNA architecture with mostly the necessary foundation of the GCN. However, unlike the GCN, this fresh design is the recreation of it that is designed purely for gaming purposes.

The previous and new generations of graphics cards are quite similar to each other. Nevertheless, the new product lineup’s design tends to focus more on minimizing lag and enhance its overall efficiency for gaming. Hence, the new generation of RDNA has the capacity to do more instructions every clock cycle, and at the same time, reduce the usage of pure silicon.

Also, this new architecture comes with a graphics pipeline that increases speed and eases movement, as well as enhances the algorithms of color compression which enabled more of the chip’s parts to read and write to the compressed data. Furthermore, it has a better performing cache system.

The company reworked and refined on other aspects of the new graphic cards as well, all of which are aimed to enhance the performance of gaming. The most significant cornerstone for Navi, though, is to make sure that the highest IPC is produced for particular graphics workloads, as well as having a GPU architecture that focuses on gaming.

The incorporation of GCN into its successors suggests that it is not exactly dead in the market. Instead, the company wants to diverge its graphic endeavors into one design for its computer-based cards and independent RDNA-based cards that primarily built for gaming; instead of one that serves all kinds of people without focus.