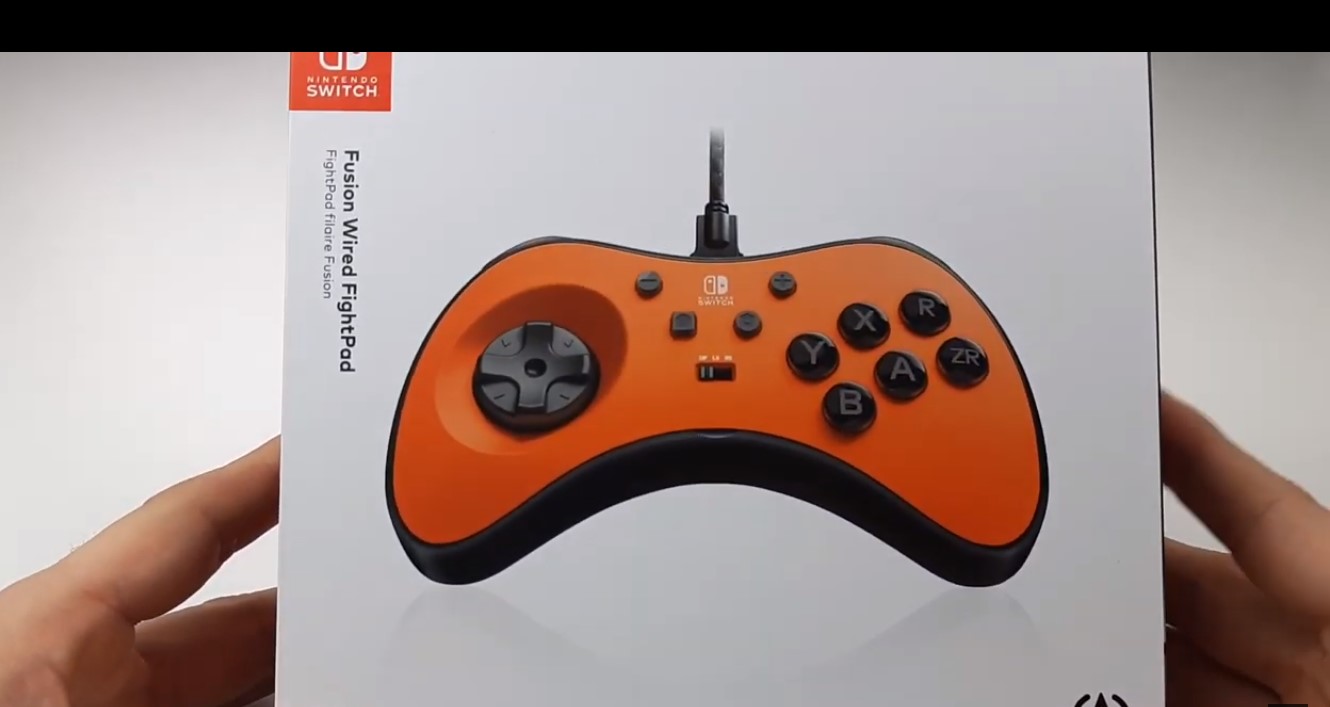 Power A, a video game accessory producer that is famous for its MOGA controller (later known as MOGA Pocket), has officially announced the launch of its latest controller, Fusion Wired Fightpad, this coming October.

Power A’s Fusion is a wired fight pad that oddly resembles the once-popular now obsolete Sega-Saturn’s remotes. The manufacturer stated that the controller is an excellent choice of device for players that want better accessibility when playing their preferred battle games.

Inspired by the Saturn’s gamepad, the controller comes with a six-button layout, D-pad with floating design, toggle switches with on-the-go customizability, three cool removable faceplates, and wire. It is an officially licensed console for Nintendo Switch.

The featured six-button layout of the gamepad offers the gamers a complete range of choices and adaptability to take command of every battle. Additionally, when playing a classic arcade game, the layout of the buttons gives gamers a chance to nail a speed run.

The controller’s responsive directional pad has a floating design that allows gamers to effectively use combos with ease to stay ahead of their opponents.

On the other hand, the customizable toggle switches add up to the overall functionality of the controller as a fight pad. The control pad can be customized into an eight-way operation, whereas the shoulder buttons, both right and left, can be transformed into a full thumbstick functionality.

The style and color of the controller are also changeable with any three of the removable magnetic faceplates, according to the preference of the gamers. The faceplates available are in three colors, namely white, black, and grey, all of which are easily removable.

The wired feature of the controller may seem quite “old” in this age of wireless technology, but this feature brings in other advantages that give it an upper hand against other wireless devices. Aside from being more affordable (it costs almost half of the price wireless device), the wired controller does not need batteries. Hence, no charging is necessary.

Unlike wireless controllers, this wired device has a lower input latency which translates to a lesser lag. Also, gamers can instantly use the controller right after they plug it in without the need to wait for synchronization.

The console has already been listed on Amazon and available for pre-order. It will be officially launched for Nintendo Switch on October 1. It also has been registered and can be pre-ordered on Amazon for both Xbox One and Playstation 4, however, it will only be released on December 31.