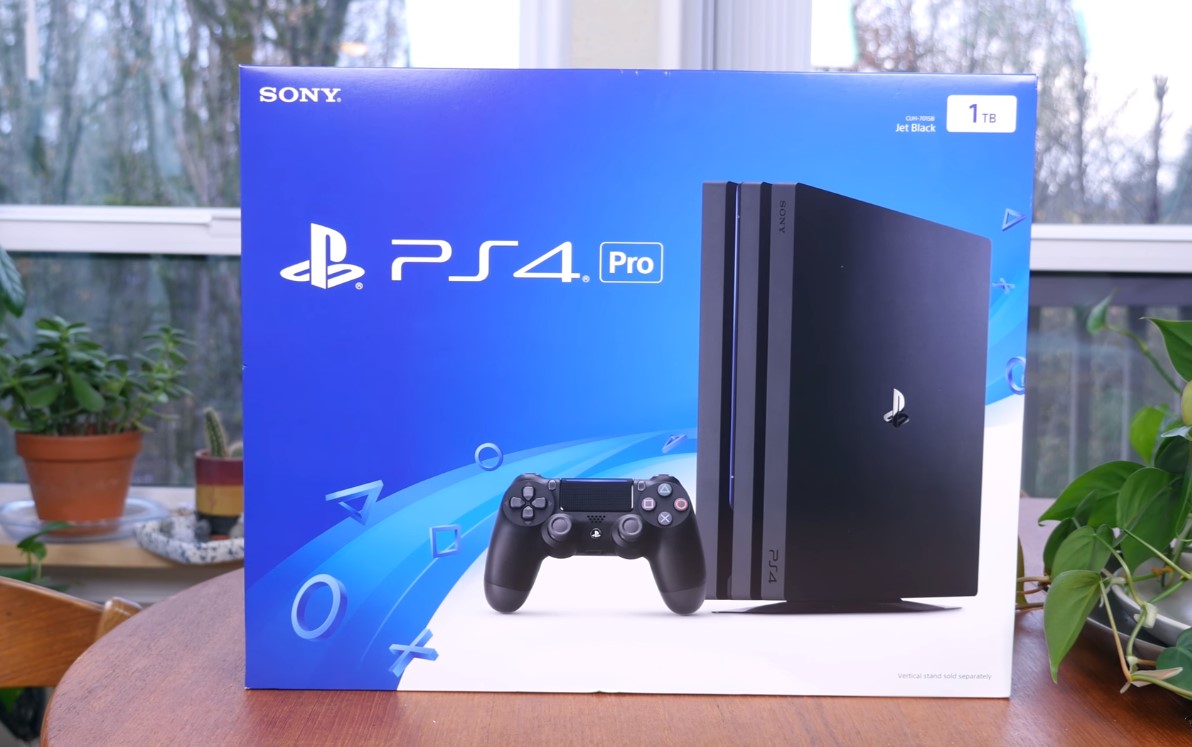 The Sony PlayStation 4 Pro is making headlines again by offering gamers another exciting deal anyone would find hard to resist. The new console comes with a bundled PS Plus Subscription offering gamers access to a ton of high-quality games.

For taking advantage of this offer, you get two new games every month. This includes some of the best titles released on the console such as Borderland 3, Call of Duty: Modern Warfare, Apex Legends, Fortnite, and Warframe.

PS4 Pro was released in November 2016 just three years after the standard PS4 version was released. This unit sports a better hardware capacity with enhanced 4K rendering and an upgraded VR performance. The PS4 Pro also has a higher CPU clock rate at around 1.6 GHz.

The console’s 4K resolution rendering technique is among the best in today’s gaming arena. And it also features the Boost Mode for games that are not optimized to work on the GPU clock rates of the PS4 Pro.

The Dualshock 4 controllers have revolutionary features that complement the performance of your gaming console. It has precision controls, intuitive pads, and a set of accurate trigger buttons. Its precision controls have been enhanced to accommodate a full-capacity power for all the games you enjoy playing on the gamepad.

It also features a refined analog stick with unparalleled accuracy. It has a touchpad for an added gaming versatility and automatic share button. This extra feature allows you to broadcast or upload gameplay without going through lengths of setting your video capture.

The DualShock 4 controller comes in several colors including Sunset Orange, Blue Camo, Berry Blue, and the 500 Million Limited Edition. The subscription is a prerequisite for the multiplayer games. This includes the MP games for titles like Fortnite, CoD: Modern Warfare, and Warframe.

This new offer from Sony is only available in the US.

PlayStation Plus is the console’s dedicated online marketplace which can only be accessed with a premium subscription. The current subscription rate is $60 per month.