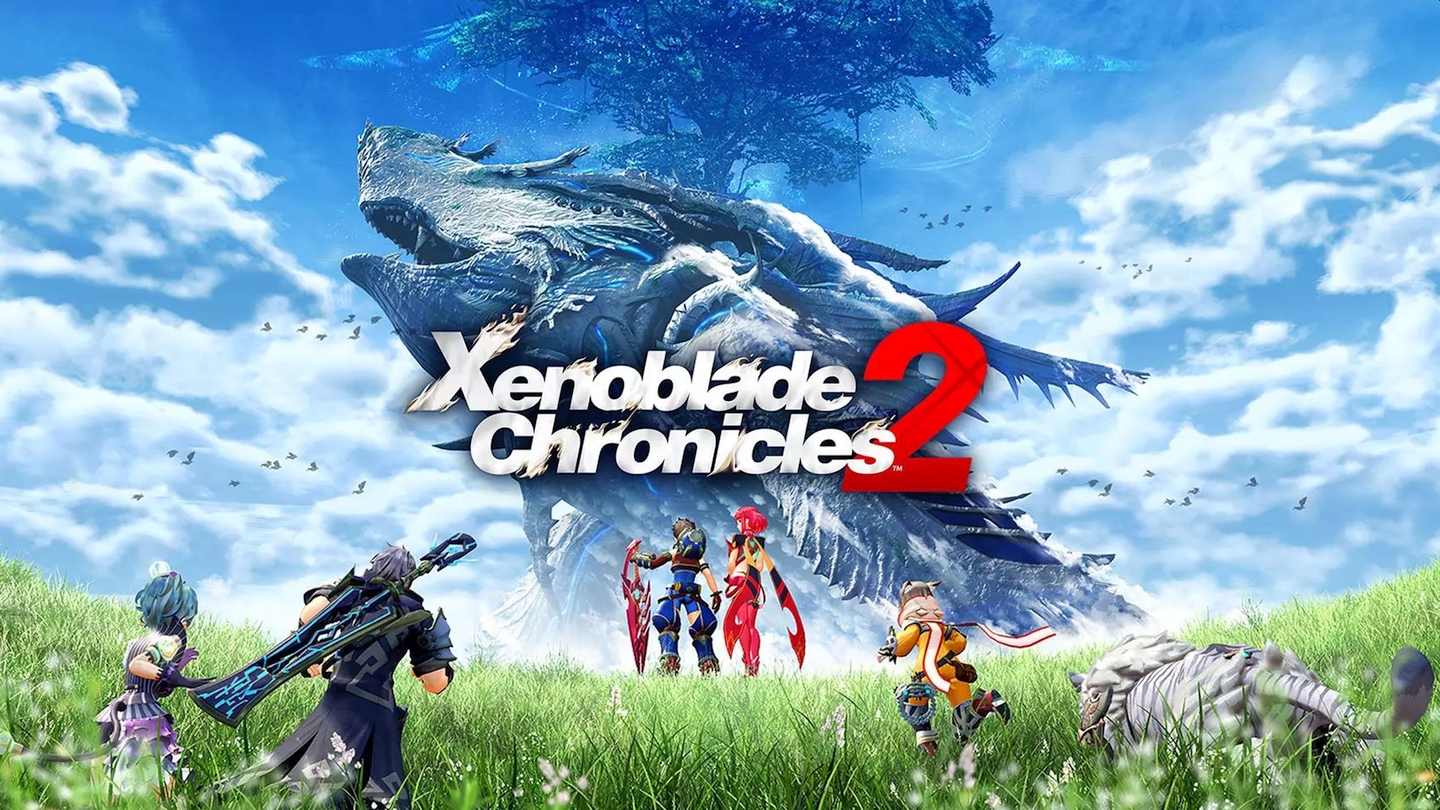 Xenoblade Chronicles Definitive Edition is an upgrade to the original game that includes improvements to the overall experience.

A new epilogue adventure, #XenobladeChronicles Future Connected will be playable immediately when you begin Xenoblade Chronicles Definitive Edition, even if you haven't finished the game's main story. Find out what awaits in this new story when the game launches on 5/29! pic.twitter.com/Mo6lPlKXXL

“Discover the origins of Shulk as he and his companions clash against a seemingly-unstoppable mechanical menace. Wield a future-seeing blade, chain together attacks, and carefully position your party members in strategic, real-time combat as you journey across a massive world.” states the official summary from Nintendo, “During an attack from the mechanical invaders known as the Mechon, Shulk discovers that he can tap into the full power of a mysterious blade known as the Monado. With the mighty Monado in hand, Shulk sets out to defeat the Mechon once and for all.”

Xenoblade Chronicles was initially released in 2010 in Japan and later in 2012 in North America. The Definitive Edition has improved the overall graphics of the game as well as completely remastering the soundtrack. There are a few changes to the overall UI plus some of the gameplay.

The biggest addition is Future Connected, an epilogue that can be played immediately after buying the game. This is a great option for those who have already played the original game but want access to the new story content without having to replay it again.

Unfortunately, the game won’t include some 3DS features, such as the Collection Mode to unlock 3D models, Sound Test, or amiibo support. It’s unknown why Nintendo didn’t choose to add these in the Definitive Edition of the game.

Xenoblade Chronicles Definitive Edition will be released in two editions. The Standard Edition in some countries comes with a free metal keychain of the Monado, which is Shulk’s sword. The Collector’s Set comes with a 250-page art book in a slipcase in North America inside of a collector’s box.

In the UK and Europe, the set comes with more bonuses, such as a Steelbook, vinyl record, and a poster plus the metal keychain of Shulk’s Monado.

For those that aren’t interested in physical merchandise, the game is also available digitally as a 13.7 GB download.

Xenoblade Chronicles Definitive Edition is scheduled to launch on the Nintendo Switch on May 29. 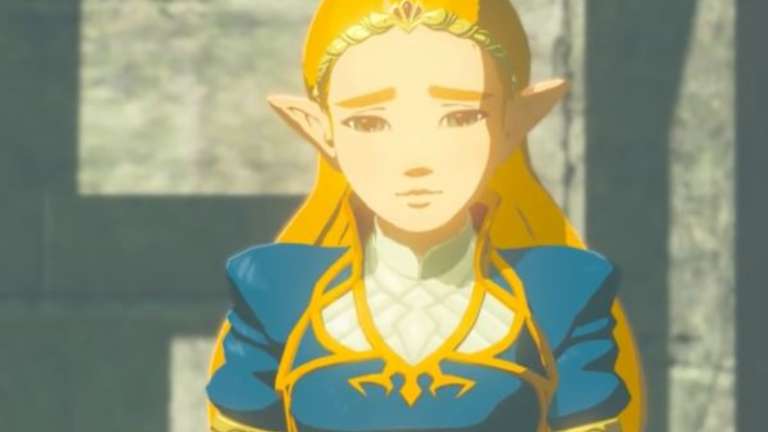 Oct 25, 2022 Tom Lee 470
A new cosplay from the video game Legend of Zelda showcases the blue ballgown worn by the game's princess. Zelda cosplays in the past have affected... 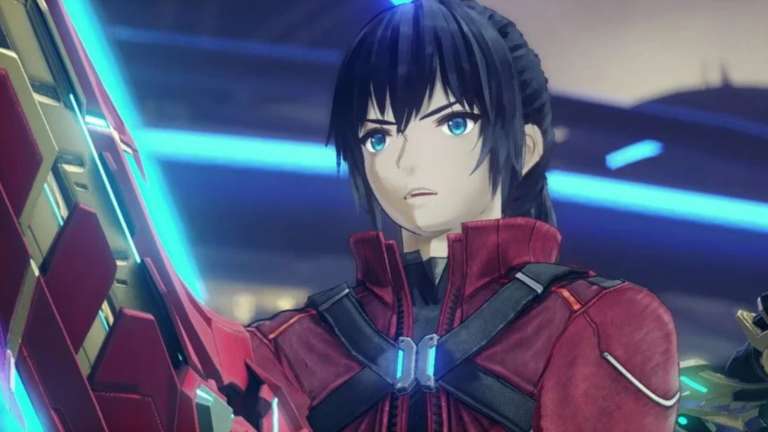 Oct 23, 2022 Tom Lee 590
Fans of Monolith Soft's Xenoblade Chronicles 3 have spotted a sly edit to one of the game's sequences. If the change was minor, it might not be a big... 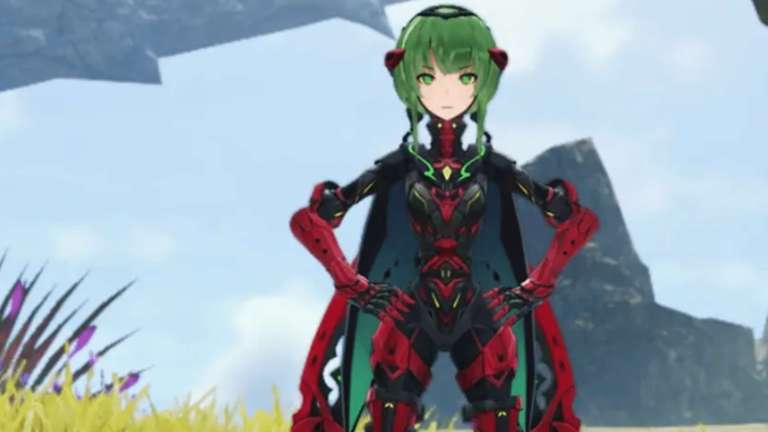 A New Update For Xenoblade Chronicles 3 Has Been Launched, Along With Latest Update

Oct 14, 2022 Michael Gunn 480
The newest patch for Xenoblade Chronicles 3, which brings the game on Nintendo Switch up to version 1.2.0, is now available for download. The update...