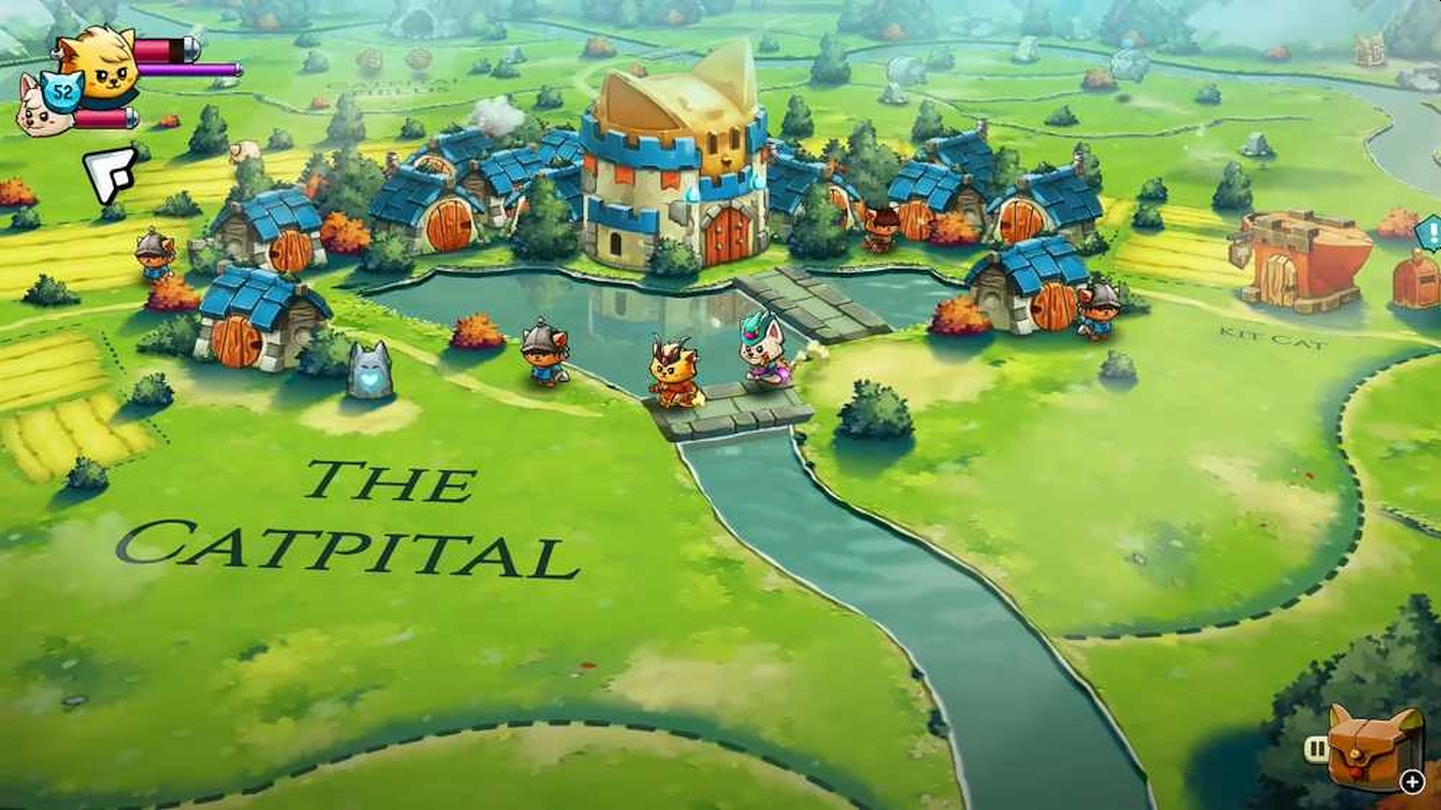 Publisher PQube and developer The Gentlebros have announced the release date of Cat Quest Pawsome Pack, a two-game bundle with both Cat Quest I and II.

The game will be available at retailers in North America and Europe this summer. Depending on where players buy the game, they may receive a set of badges. So far, the retailers offering the badges are United Kingdom (GAME), France (Fnac), Canada (VGP), and more to come.

“Set in the world of Felingard, Cat Quest sends you on an epic journey to defeat Drakoth, an evil cat-lord who destroyed your boat and catnapped your sister. He is as pawerful as he is meowsterious however, and in order to rescue your pawr sister, you must realize your destiny as the last of the Dagonblood, a long-lost race of dragonslaying cats.” states the official website.

Cat Quest II expanded on the original by adding two-person co-op multiplayer. Players could choose from either a cat or dog with a brand new story.

Cat Quest II is also a 2D open-world action RPG set in a fantasy world. The game takes place under the continuing war between Felingard and Lupus Empire. The game tells the story of two kings, who are brought together by unfortunate events and have to fight to reclaim their thrones. Players could play alone or with a friend.

The Pawsome Pack contains both games on a single disc or cartridge, depending on what platform players purchase it for. The physical edition also comes with a double-sided cover that features Cat Quest II.

The Gentlebros is a studio based in Singapore composed of game industry veterans. The developer released not only Cat Quest but also Slashy Hero. PQube has released several titles all over the world, including Guilty Gear, Gal*Gun, and BlazBlue.

Players don’t have to wait if they want to buy the game now, or if the Pawsome Bundle isn’t available on their platform. Cat Quest 1 and 2 are available now on PC, Nintendo Switch, PlayStation 4, iOS, and Android.

Cat Quest Pawsome Pack launches on July 31 for the Nintendo Switch and PlayStation 4.

Round 3 Of European's League European Championship Playoffs, Origen Vs Rogue 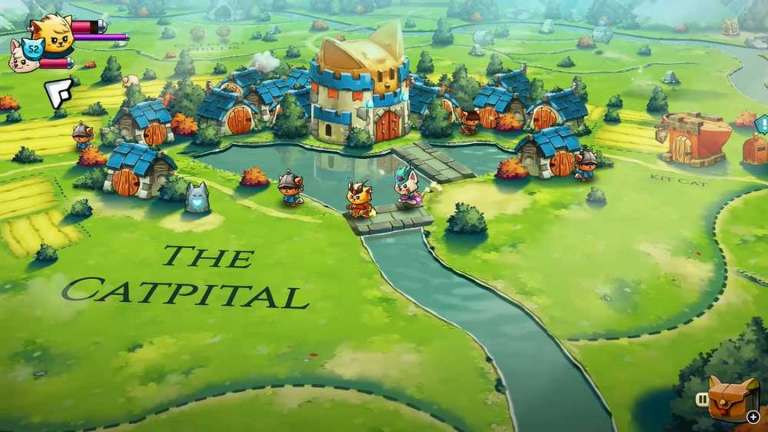 Apr 14, 2020 Lisa Nguyen 6750
Publisher PQube and developer The Gentlebros have announced the release date of Cat Quest Pawsome Pack, a two-game bundle with both Cat Quest I and...