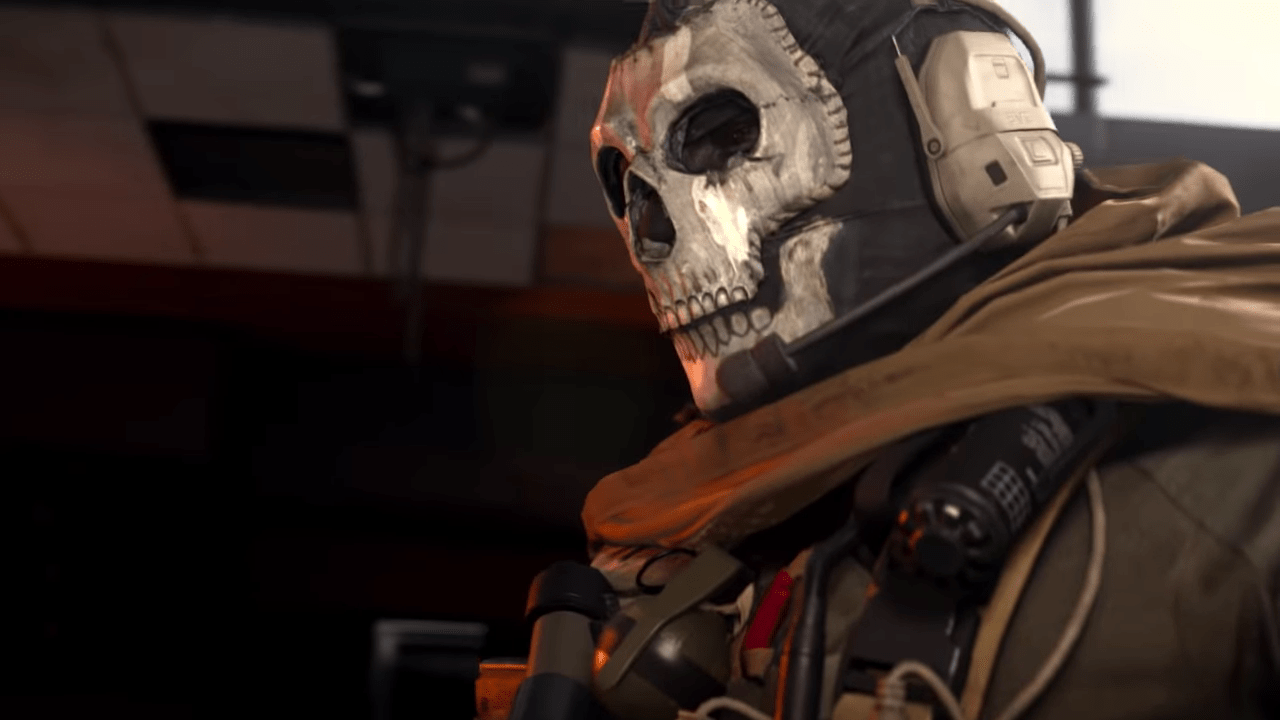 Call of Duty: Modern Warfare’s second season is now in full swing, bringing with it a slew of new match types, maps, and more.

One notable update is the presence of a new game mode on the title screen that is currently locked. Of course, if you’ve paid attention to any Modern Warfare news in the past few months, you’ve no doubt heard about the rumored Battle Royale mode coming to the game.

The presence of the “mysterious” locked game mode basically confirms that the Battle Royale mode “Warzone” not only exists, but it could be coming very soon. Leakers have also managed to datamine the upcoming mode’s full map, which you can see below. 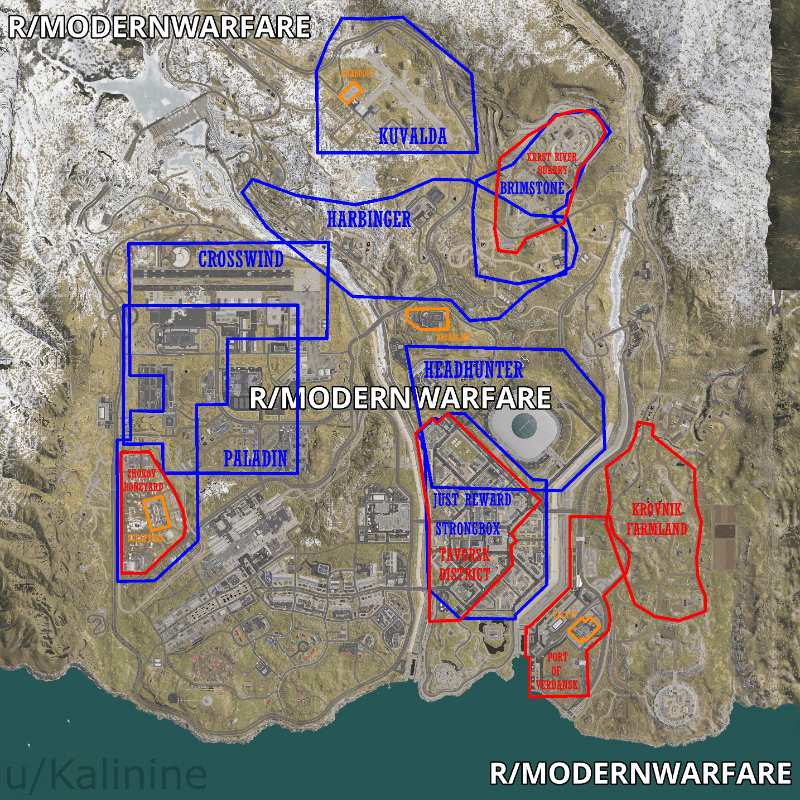 As you can see, the Warzone map is a huge area made of up multiple named locations, which is typical with the Battle Royale genre. What’s especially interesting, though, is that none of the named locations are existing Modern Warfare maps.

In the previous game, Call of Duty: Black Ops 4, the Battle Royale mode “Blackout” had a map that featured the game’s basic multiplayer maps connected by some open areas and a few additional locations. It’s entirely possible that the developers will release some of the new named locations as stand-alone maps for Modern Warfare later on down the road.

Season 2 has so far been a hit for Call of Duty: Modern Warfare. The season update introduced two new multiplayer maps; Atlas Superstore, and the return of the hectic fan-favorite map Rust, which is currently featured in a new playlist titled “I Have Rust Issues.”

Along with the new maps for the standard multiplayer modes, there is a brand-new Ground War map called Zhokov Boneyard, and a few new Gunfight maps. Gunfight also currently has a special playlist for 3v3 Snipers Only, which is as crazy as it sounds.

Purchasing the Battle Pass for Season 2 will get you instant access to several new operators, including the focus of the new season, Ghost. Of course, as you level up the Battle Pass, you’ll receive new skins for these operators, as well as new charms, blueprints, and even a new assault rifle that was just added to the game.

There is still a lot of content to come, with even more maps and features promised for further down the road. There is no telling when the Warzone Battle Royale will finally drop, but with all of the recent leaks, it’s definitely not going to be long.