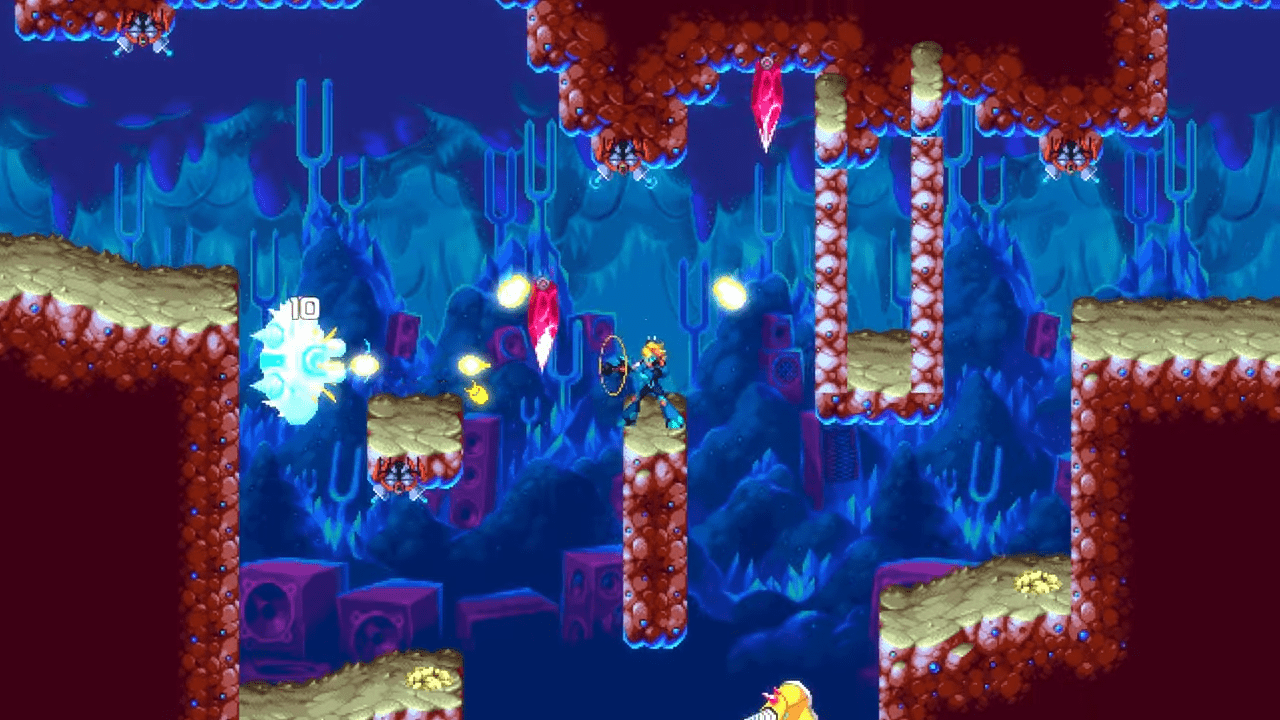 Let’s start as we always do; with the context.  There was a title called Mighty No. 9 that was destined to be a spiritual successor to the Mega Man franchise, an IP that Capcom opted to let lay on the side while it focused on other endeavors.  It was originally hyped up, raising a total of over $4 million only through crowdfunding, and was one of the first Kickstarter projects that originated from Japan.  Everyone was super excited, deadlines started being missed, the forums turned into a toxic pit led by a community manager that somehow turned the entire title into a social justice campaign, and the title finally released with very lackluster reviews.

It’s a tale as old as Kickstarter itself.

Simultaneously, there was another game in development, although with far less publicity and attention, called 20XX.  It took the core gameplay theory behind MegaMan, defeating bosses to gain powers and bring those to bear against more powerful enemies, and added in a roguelike element where each run would result in new maps to fight through.  With two characters, one MegaMan-esque with a blaster, and one that focused on melee strikes with a powerful sword (although needing to close the distance).

The artstyle in 30XX looks so much improved over 20XX pic.twitter.com/q1kfdr4xwt

20XX would land among fantastically positive reviews, still maintaining a 92% recommendation rate on the Steam platform (versus MN9 at 57%).  Somehow, 20XX managed to figure out how to bring the title to a variety of platforms as well; Nintendo Switch, PS4, Xbox One, Steam, Linux, and macOS, where Inafune of MN9 stated that many of the delays and bugs were due to the difficulties of bringing a title to multiple platforms.  Strange.

20XX has done so well that they’ve just announced a sequel in the form of a beautiful trailer with bumping chiptunes and retro art.

Once again, we see our heroine as the star of the gameplay that looks decidedly difficult, to the point that it appears to be a bullet-hell in some areas.  The new title is also bringing cooperative play to the title, which seems difficult to manage; easy isn’t a term often used when describing 20XX, so it seems likely that playing with a friend will only make difficult runs nigh-impossible.

Unfortunately, the trailer ends with the tag ‘Coming in the year 30XX’.  This means that either the game is set to take place roughly a millennium after 20XX, or we’ll all need to wait roughly 1,000 years to sink our teeth into classic MegaMan action, dialed up to eleven. 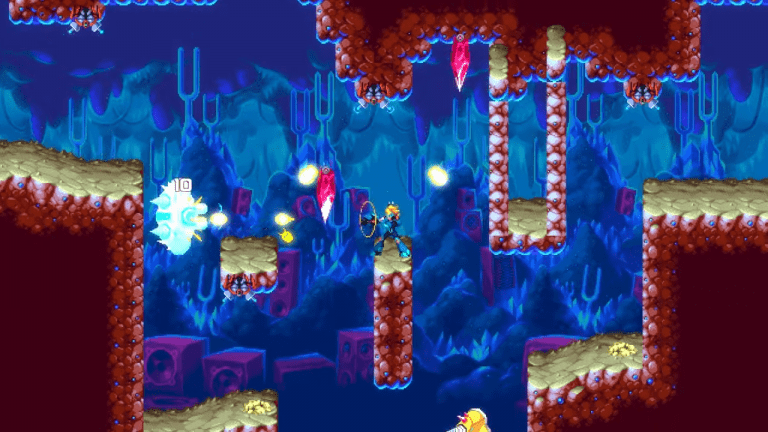 Feb 14, 2020 Chris Miller 8550
Let's start as we always do; with the context.  There was a title called Mighty No. 9 that was destined to be a spiritual successor to the Mega...