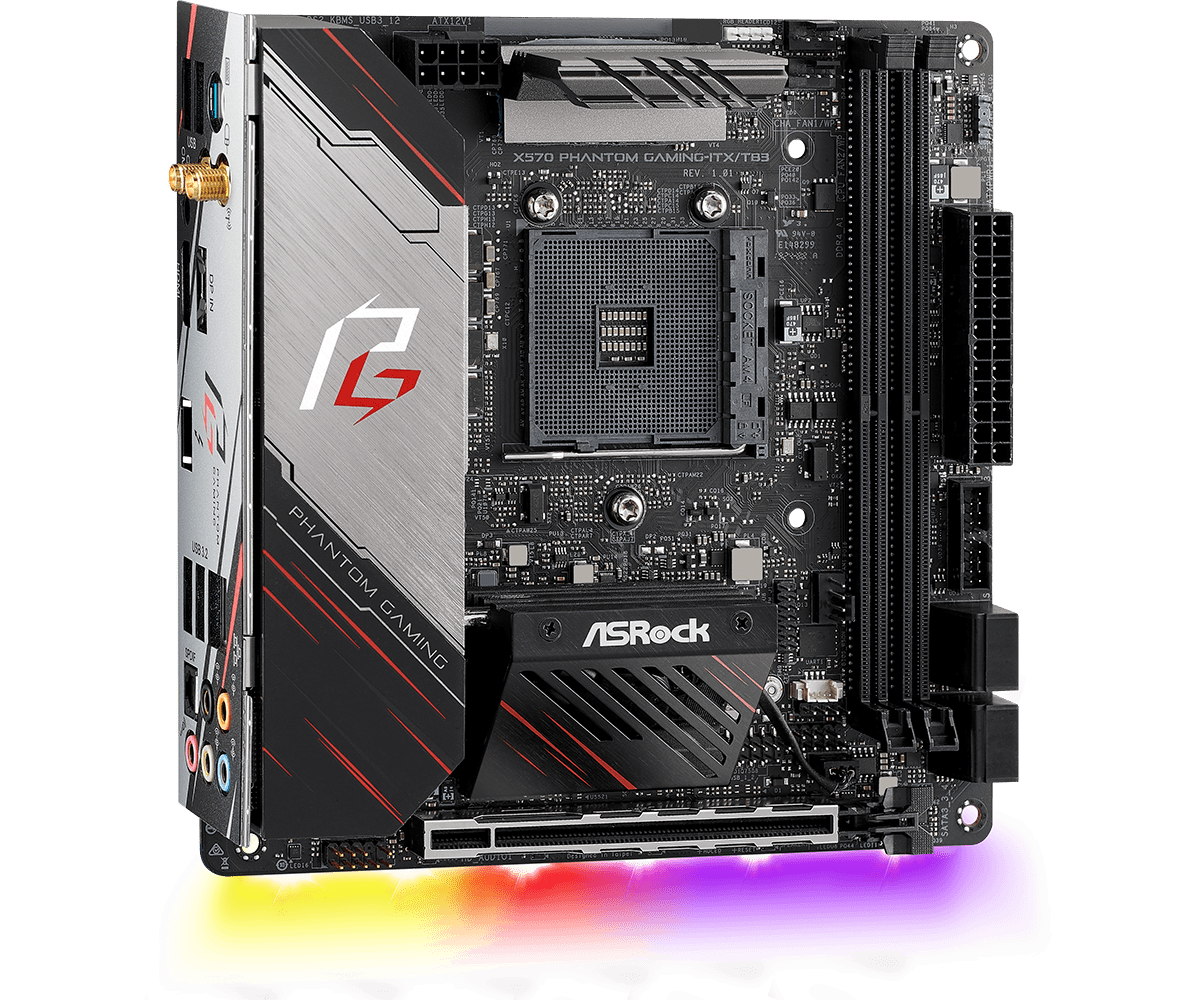 ASRock’s own rig, the Mutant X570 Motherboard, Utilizes Intel Cooling System instead of the default AM4. To date, this is probably the only motherboard that does this. Each motherboard vendor in the market today uses the AM4 socket cooler.

On its website, ASRock revealed that it’s using the LGA 115X mounting system. Those are the holes you will find when you try to install a cooling rig. You won’t find any retention bracket for the AMD, which means the board doesn’t support the AM4 cooler.

The obvious question is why?

If you look at the list of all coolers that are compatible with the Mutant X570, most of them feature AM4 brackets.

But you can also find on the list some coolers that don’t offer AM4 support, and these are geared toward the mini-ITX.

That’s not a surprise at all considering that most mini-ITX is designed to support the mounting rig from Intel. Of course, if you have a mini-ITX build, your options for a low-profile cooler are severely limited.

With the X570 Phantom, ASRock just expanded the options for these consumers. The LGA 1151 can accommodate older sockets. The board, for instance, supports the Noctua series by Intel. Noctua deservedly earned a reputation as one of the best cooler manufacturers around. The only drawback is that its products can be a little pricey.

The Thunderbolt technology enables you to transfer data up to 40 gigabytes per second. Using just a single wire, you can already connect three Thunderbolt devices.

The Power Phase Design allows seamless delivery of power to the CPU. It also promises superior overclocking capability, as well as enhanced performance, while keeping the heat down. That’s good news for gamers who routinely abuse their PCs when playing their favorite titles.

For example, the Dr. MOS is equipped with the Smart Power Stage technology. You can check the temperature and running current of every phase. You can avoid CPU throttling if you are always on top of your temperature with the use of a smart sensor. 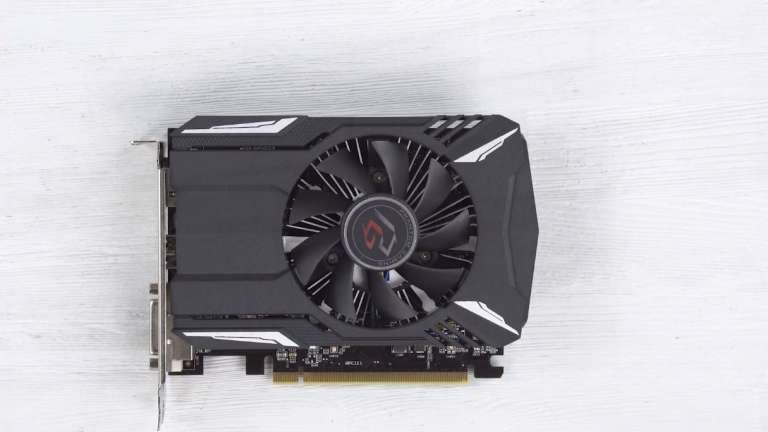 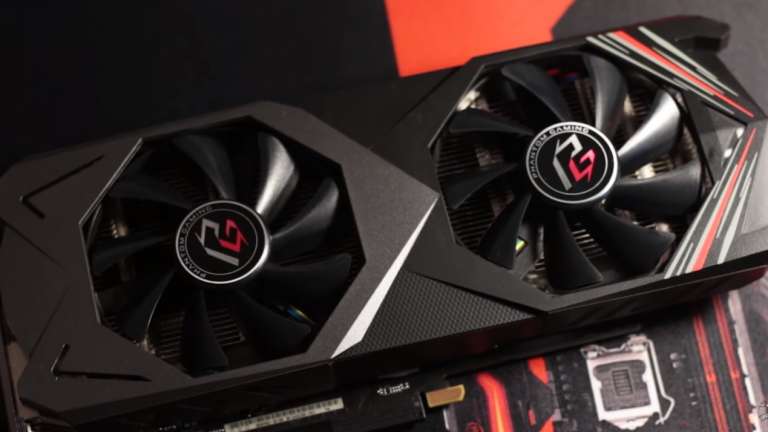 Nov 9, 2019 Kaden Redhead 3100
ASRock has continued to expand its lineup of graphics cards, as it introduced two new models. These are the Radeon RX 5700 XT Phantom Gaming and... 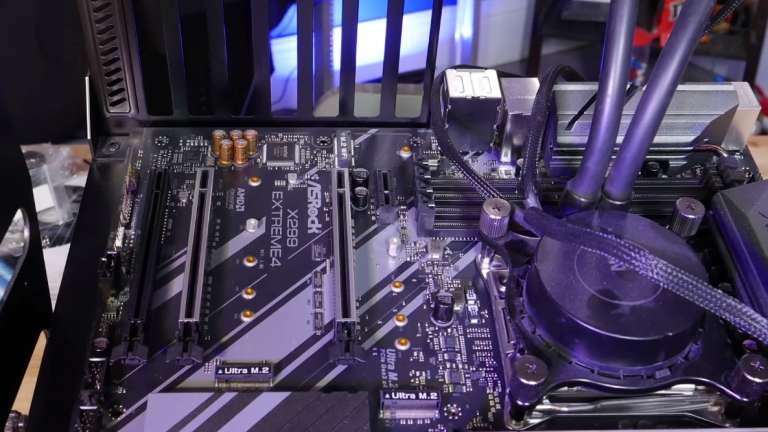 Oct 24, 2019 Kaden Redhead 5570
ASRock seems to be getting its inspiration from Hollywood. The Taiwanese-based tech manufacturer will soon be coming out with sequels to its highly...