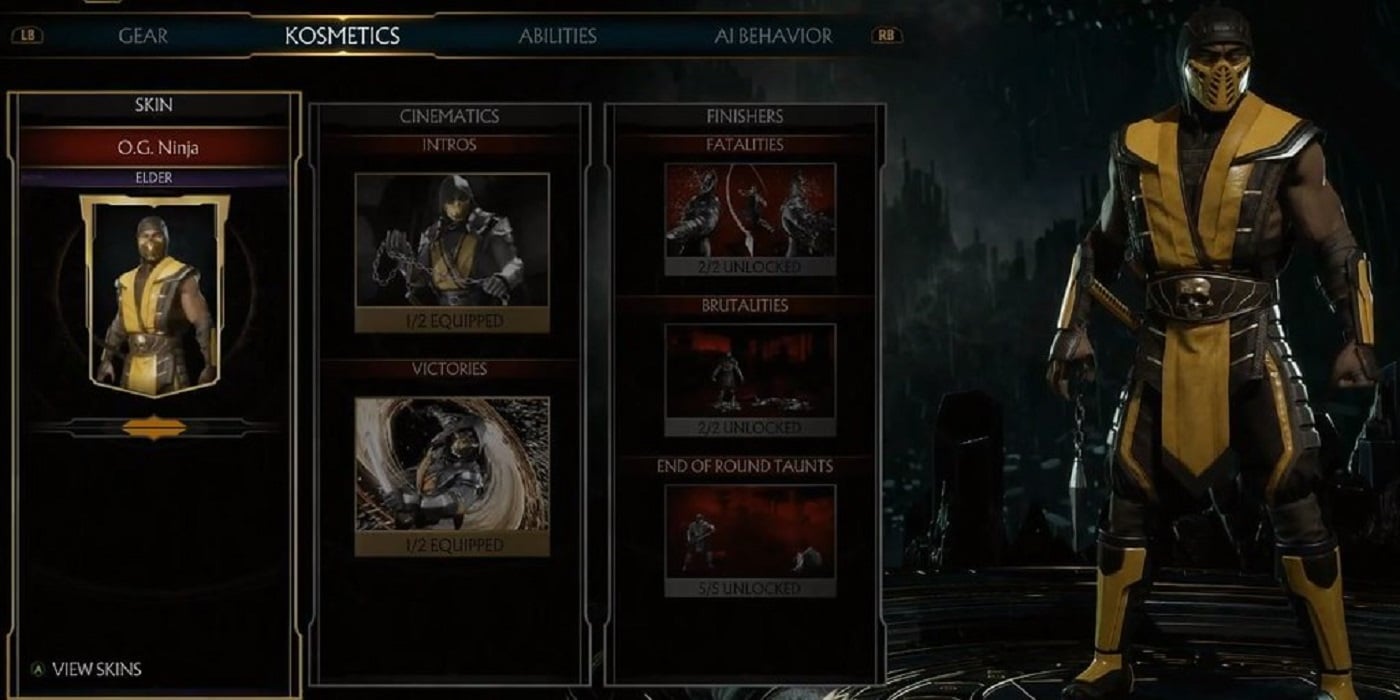 Mortal Kombat 11 is just a month away. It has always been one of those titles that gets a lot of buzz up until its release, and this newest MK is no different. Many have been speculating where the main story would pick up.

Mortal Kombat X left off with Raiden contemplating Earthrealm’s future and its feeble attempts to fight off Armageddon. Raiden remarks that he will no longer sit by and remain a defender. Conversely, he will actively seek out evil and destroy it. This introduces us to Dark Raiden.

Those anticipating some details regarding MK11’s storyline can finally rejoice, as a trailer was recently put out for it. There is a lot to unpack from it. Firstly, we are introduced to Kronika, the keeper of time. Her voice is beautiful and starling at the same time. She’s guided the destiny of the realms for centuries, and apparently, is not too happy with Raiden’s actions as of late.

She’s enlisted characters from the past and present who are not happy with Raiden’s attempts to change the sands of time. From the trailer, Kronika looks to enlist the armies of Outworld. We see a glimpse of Shao Kahn, who is elegantly displayed in gold armor. He still looks as menacing as ever.

For Earthrealm, we see some version of Raiden teaming up with Kotal Kahn and other warriors in an attempt to fight off the legion of Outworld soldiers. The trailer also shows two different versions of Johnny Cage talking to each other. This makes it seem like characters will be interacting with different versions of themselves, which should make for compelling storylines and combat sequences.

There’s a small clip of Raiden requesting something from the Elder Gods. Hopefully, MK11 decides to introduce more details regarding the lore of these higher beings. We have yet to see a game really flesh them out, so this latest installment could be the perfect time to do so.

All of these details are amazing to see. The main story looks as compelling as ever, and there are many directions it could go in. How far will Raiden go to keep Earthrealm safe? What fate will Earthrealm have should Shao Kahn be successful? Most importantly, just how strong is Kronika?

NetherRealm Studios will answer all questions on April 23. We’re almost there. This latest installment seems like it could impact the MK universe like never before.

Oct 12, 2020 Jeremy Green 7540
Mortal Kombat 11 continues to be the fighter game that just keeps getting better. It already has a lot of amazing elements, like the mesmerizing...

Oct 8, 2020 Emmanuel Giovanni 6760
Mortal Kombat 11 is the bestselling entry in the MK franchise history yet, with sales of over 8 million copies to date, and the fun continues!...