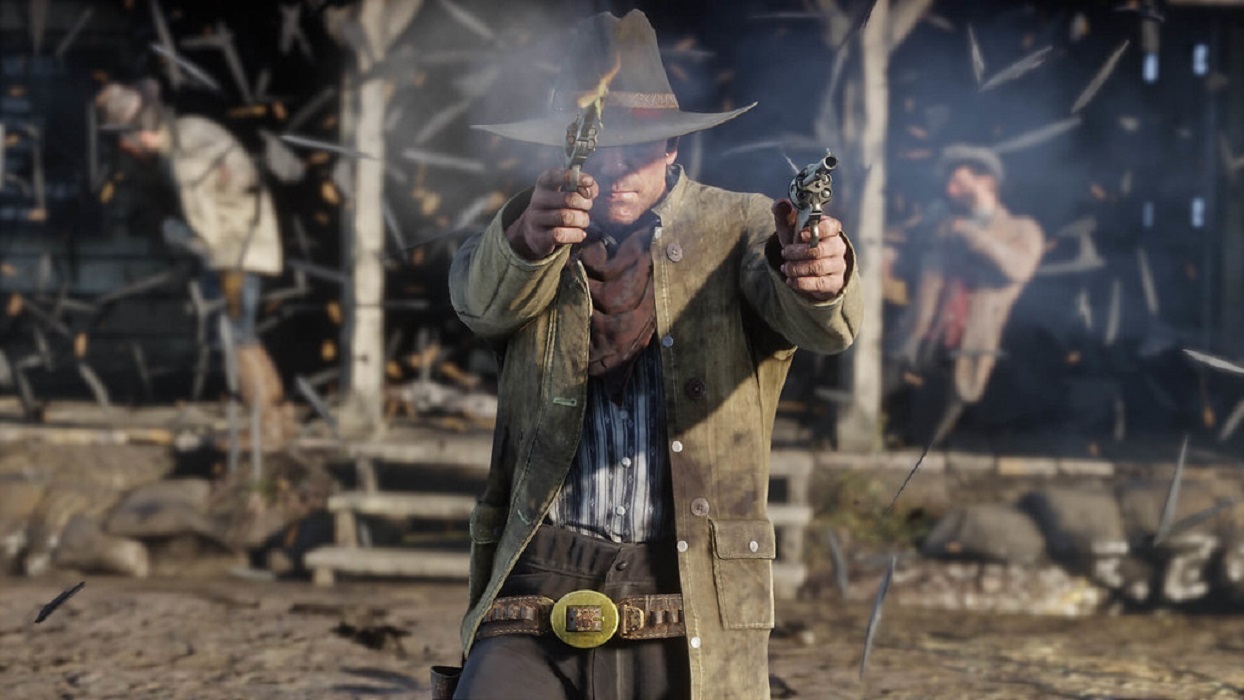 Red Dead Redemption 2 is such an amazing title. It has great graphics, an amazing story mode, and overall fun mechanics. It even has a pretty exciting online multiplayer mode. It’s been out for a while, and although it has had some major issues, it still offers added content for those looking for community play.

There have been multiple updates over the past several weeks. A recent one gives players access to an amazing gun known as the Evans Repeater rifle. It was prominently featured in the original. It has some amazing characteristics, such as powerful long-range capabilities and a high bullet output. It should introduce some epic moments of combat, especially for those planning to enjoy the game’s new free-roam event.

Titled Fool’s Gold, this latest event allows players to battle it out for a chance to wear a suit made of gold. While wearing it, you get to take down as many enemies as possible. You’ll certainly want the Evans Repeater rifle to defeat hoards of competitive users trying to take you down.

So does this latest update make Red Dead Online worth checking out? Absolutely. There are many great weapons to use in this game, all featuring varying specs and attributes. However, the Evans Repeater rifle seems like it will be a game-changer. Shooting at long-distance is a skill you almost have to master, as close quarters combat almost always ends in seconds of battle.

The Evans Repeater’s high firing rate also creates added tension. You can pick off multiple enemies in quick succession, which seems extremely helpful from a competitive standpoint. The gun can be purchased from the in-game catalog.

If Rockstar keeps adding quality guns like this, players will continue to play online. Weapon variability is instrumental in changing things up and keeping the playing field level. You can master one weapon and then move on to another to break up gameplay monotony.

As far as the free-roam competitive event, it seems like a great addition. Just how powerful is the gold armored suit and what type of damage can it sustain? There’s only one way to find out.

Red Dead Online started off with a lot of problems, but as of late, it seems to be moving in the right direction. This is good news for loyal fans of the series looking to dive deeper into the western lore. What this online world could look like in several months is exciting to think about.