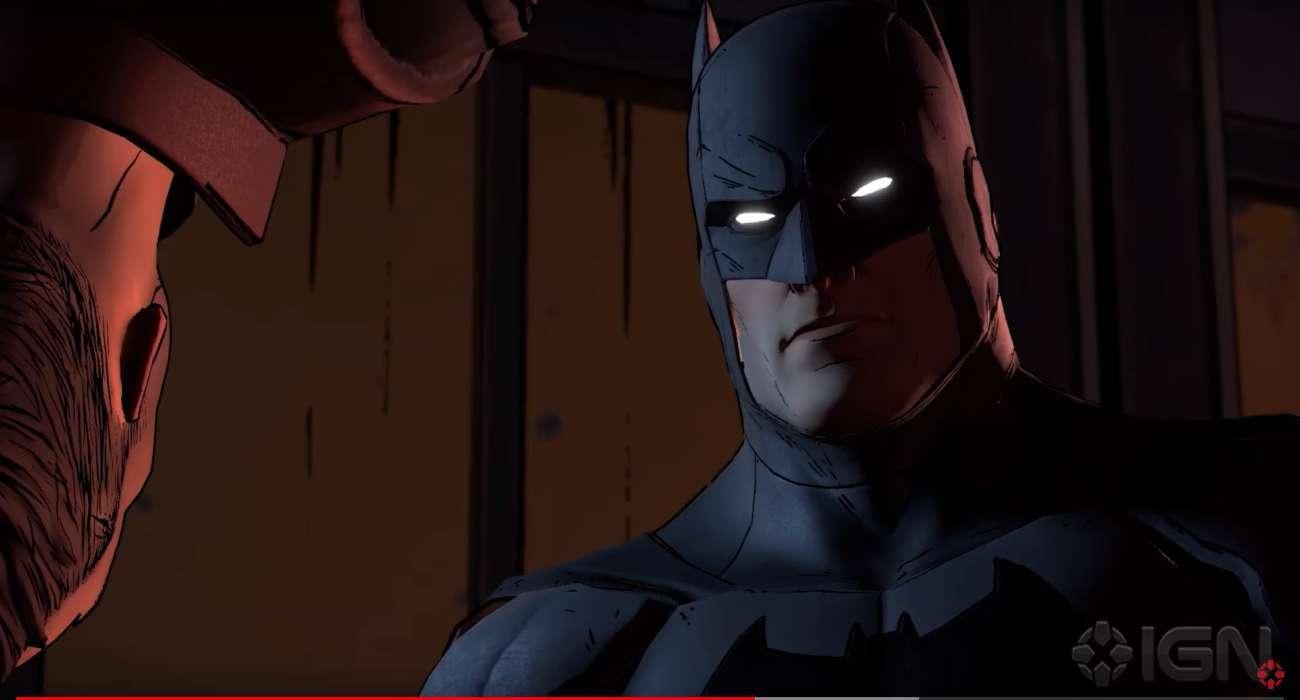 Telltale Games is renowned for their story-telling and narrative-based gameplay. They’ve made a ton of games in this space, from The Walking Dead to The Wolf Among Us. One of the best series from this developer — though — has to be Batman: The Telltale Series.

It puts gamers front and center as one of the most iconic superheroes of all time, Batman. These point-and-click graphic adventure games originally came out back in 2016. Every one features chapters upon chapters of amazing plots and intriguing character dialogue.

If you’ve played through the series, you may have more content to explore. That’s according to a press release that was accidentally leaked ahead of schedule. The post has since been taken down because apparently, one of the shareholders wasn’t ready for the information to get out just yet.

Still, it pretty much is indicating a Batman Telltale Shadows Edition. That’s great news if you’ve already played through the base game and thus are looking to continue your journey as Batman.

The leak also is indicating the edition being available on Steam sometime later next year. It will be including all of the Batman Telltale chapters and a special shadow mode. Many believe the mode will just be an adjustment with graphics, such as black and white colors.

That would be pretty interesting. It would certainly please fans of Frank Miller, the iconic comic book writer known for so many amazing graphic novels dealing with the dark knight.

These leaks haven’t been confirmed by the company that purchased the rights from Telltale games after they closed up shop. It seems like their main focus is on The Wolf Among Us 2 at the moment.

That makes since. The company probably wants to get these details ironed out before sharing anything official. Generally when it comes to these sort of rumors, they turn out to be true. It’s the old adage: Where there’s smoke, there’s fire.

Being able to experience more chapters in this series would bring so many people back. It might even get those who’ve never experienced it before a chance to see what all of the hype is about.

As we draw a close to 2019, expect to hear more details about this DLC in 2020. There are a lot of stories left untold that certainly deserve spotlight, as well as a bevvy of other villains that could be introduced. It seems like there is still life with this beloved graphic adventure series.

No Man's Sky Drops Update 2.24, Adding ByteBeat to the Game 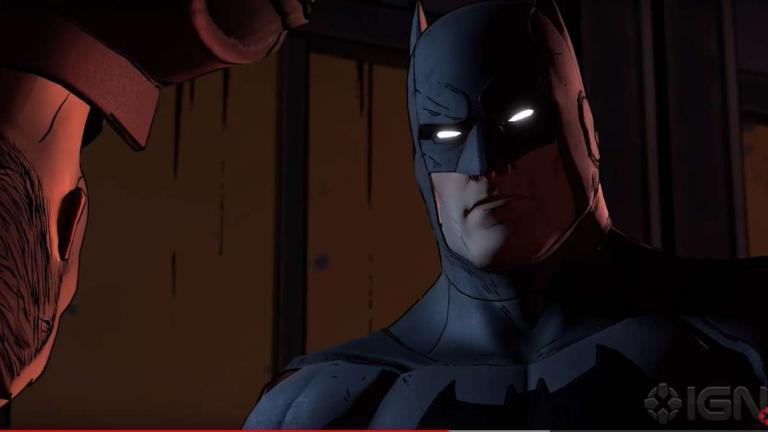 Dec 20, 2019 Dylan Duarte 3940
January 2020 is just around the corner, which means a new batch of games is coming to Xbox Games with Gold, free to download for anyone with an Xbox...

Dec 16, 2019 Jeremy Green 13130
Telltale Games is renowned for their story-telling and narrative-based gameplay. They've made a ton of games in this space, from The Walking Dead to... 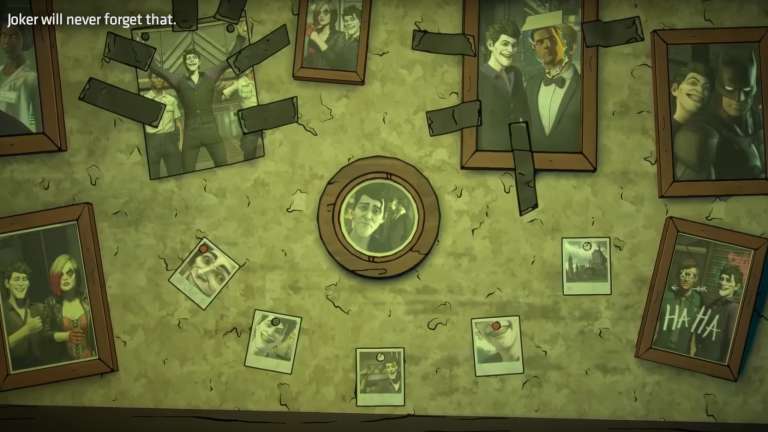 Dec 14, 2019 Kenny Kimberly 8430
It's fitting that a game about the world's greatest detective would come with a bit of confusion and detective work. Recently, Athlon Games and...