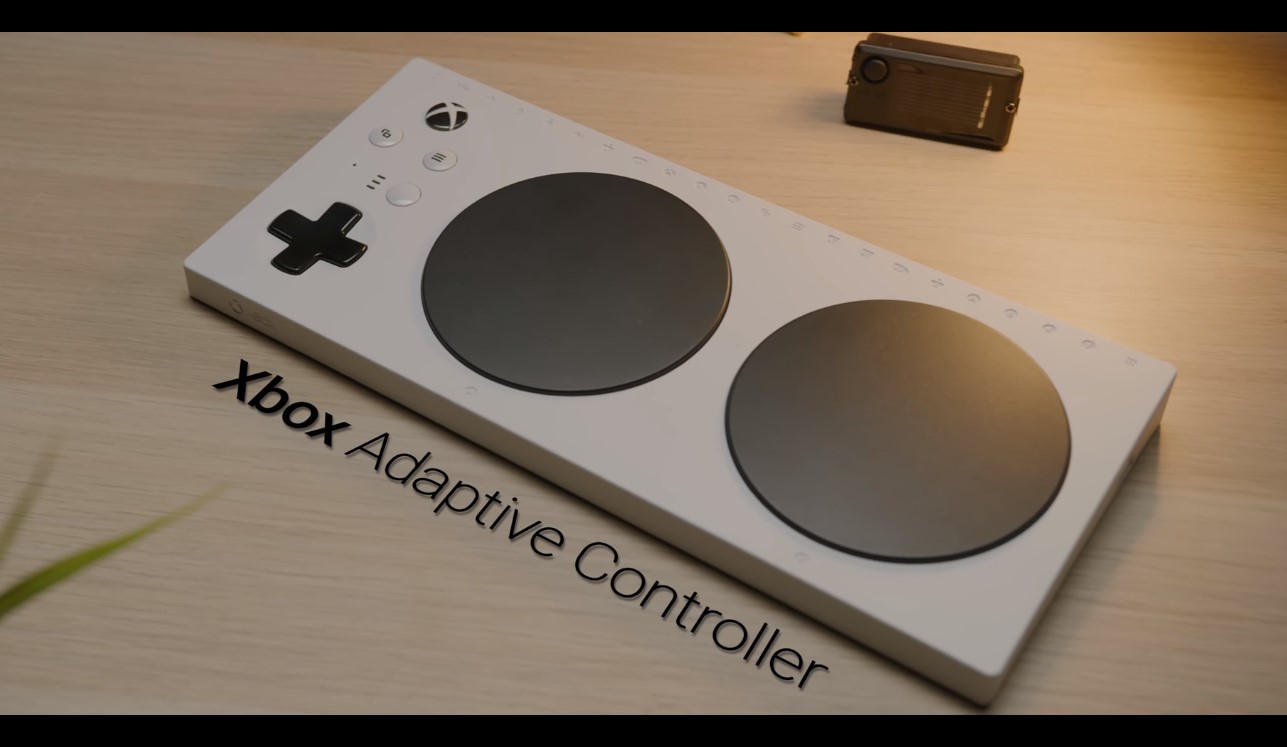 Controllers for video games are considered one of the most successful ergonomic gear. Each button and the analog sensor is carefully crafted. Even the production of Xbox One alone costs the company millions of dollars; this device is so beneficial that it is used beyond the gaming world, such as in controlling drones.

An announcement by the giant company Microsoft has revealed that the company is currently working on a project named the Xbox Adaptive Controller. This project aimed to create more accessible gaming for people with any kind of disabilities (though initially this product is designed for veteran amputees).

The controller comes with two large buttons that are prominent enough for a smooth and responsive hit, be it with agile fingers with an appendage. It has about 19 ports that users can use to plug in any particular device that fits their needs; from SNPs (sip-and-puff) assistive technology to easy-to-grip joysticks.

This revolutionary device indicates significant changes in today’s technology, both inside or outside of Microsoft. This unique controller is made to work differently for each person.

According to Bryce Johnson, an inclusive lead of the company, controllers are not necessarily a highly complex invention. Game controllers are but a button; most parts of the device are buttons. The most complicated elements of a controller would be the analog sensors and thumbsticks. The objective has always been to allow users to place the buttons wherever they want them. The company continuously try to brainstorm new ways for people to customize their buttons.

Though the controller was already launched and available on the market since last year, it was an ongoing unique product that the company continuously tries to improve. Johns frequently ask questions on Twitter to gather feedbacks on users about how the device will work in a particular situation.

Regardless of whether what sorts of disabilities that the users may have experienced, the controller is designed to adapt to each user’s situation with a load of ports and helpful software. Nevertheless, the company still needs genuine feedbacks by the users to refine and further improve the controller, as no two users are the same; each disability has different challenges.

In an attempt to produce the most adaptive controller, the company runs a test on people with different degrees of the same disability, as even though two people have similar conditions, they have entirely different needs.

The controller is also made to adapt without having to use arms or hands. Also, the company has entered into other projects such as a project that uses the controller to improve the US voting interface.

To date, the company continuously explores and improves on the things that they do and create to empower the people.

What Are The New Pokemon Unleashed In Pokemon GO? Pokemon To Catch From Black And White's Unova Region 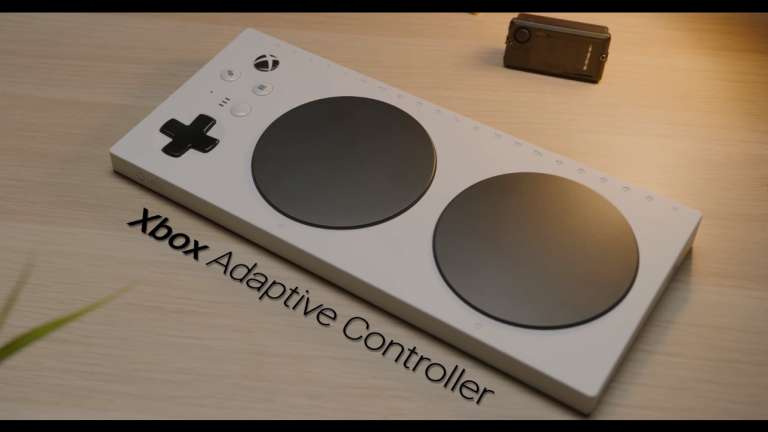 Sep 17, 2019 Kaden Redhead 1330
Controllers for video games are considered one of the most successful ergonomic gear. Each button and the analog sensor is carefully crafted. Even...