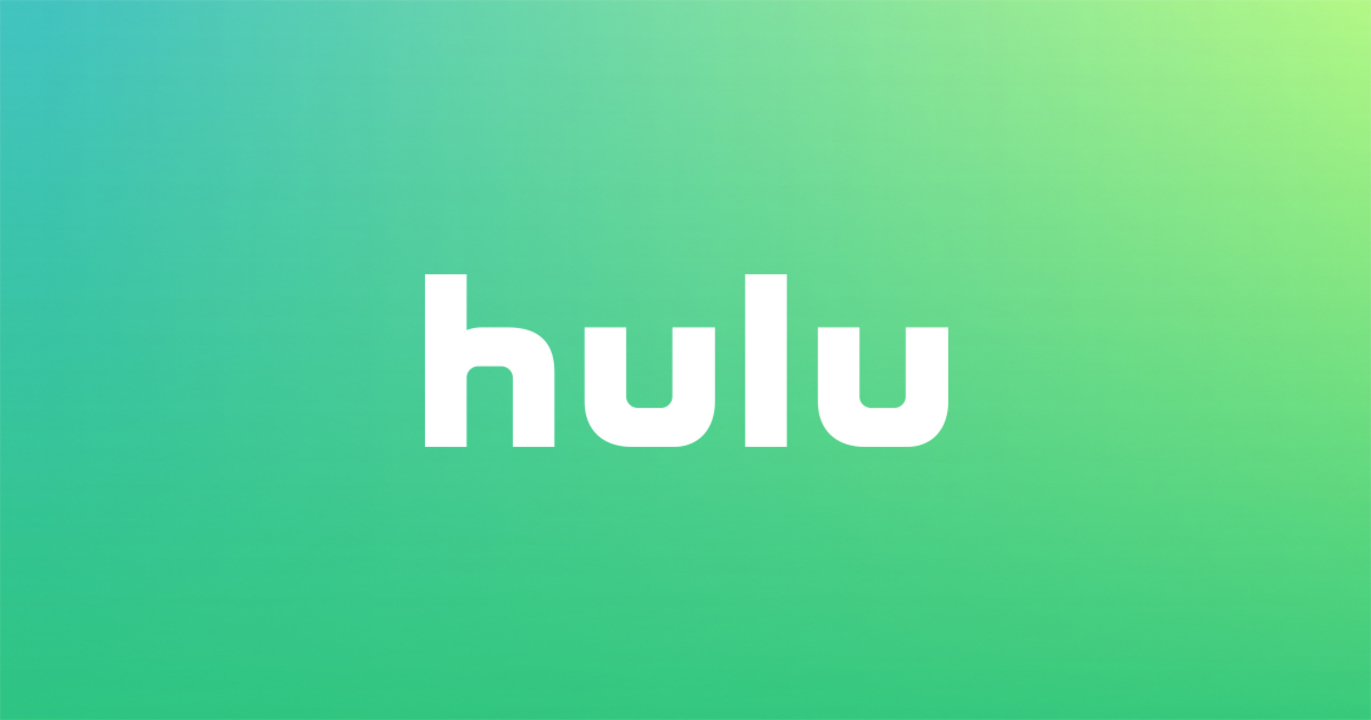 Virtual Reality (VR) utilizes computer technology to create a simulated atmosphere for a fully immersive experience. Users can enjoy such an exciting adventure by using one of the two categories of headsets; either more expensive headsets that are created specifically for gaming, or phone-based headsets, which are the cheaper version of headsets that can be used when paired with smartphones.

Amongst the phone-based headsets, Google’s Daydream View VR offers a more affordable option for those who want to enjoy VR content.

Due to the affordability and accessibility of headsets like Daydream, some platform that offers video streaming services incorporated the VR headset support in their smartphone applications, including Hulu.

Hulu is a video streaming app that is available for both iOS and Android. It gives users access to an extensive streaming library of movies and TV shows. They even offer Live TV for news and sports. What makes it more enjoyable is the added support of this app for Google Daydream, allowing users to have VR experience when pairing up the headsets to their smartphones. At least this was the case until recently when the app developer decided to remove Daydream support for the Androids app.

This change can be seen on the app’s latest update, 3.55. According to SlashGear, the app’s users notice that the headset model is no longer listed as the supported VR device for the app. To the dismay of users, they are not able to watch any 360-degree videos or 2D videos listed in their library, which they can watch before the updates.

However, users that still run the previous version of the app can again watch these content. So users that want to watch their content with the headsets be it 3D or 2D can stop their phone from updating to the latest version.

The app still supports other VR devices such as the Oculus’ Gear VR, Rift and Go, PSVR, and other Mixed Reality devices by Microsoft. Currently, the apps offer an estimated one hundred VR and 360-degree content as well as the whole library of 2D videos.

So far, the app developer has not yet given any explanation for the recent updates as well as whether more changes will be coming up soon. Users can only hope that the app developers change their mind later and reinclude the headset model back into the list of supported VR devices.

Nevertheless, users that own Daydream headsets can still use the headsets on other video streaming services such as Netflix.

Feb 16, 2020 Aaron Hans 3790
The developers behind The Witcher, CD Projekt Red, have confirmed that Gwent: The Witcher Card Game will be coming to Android next month, as they...

Sep 28, 2019 Jeremy Green 3700
Minecraft is without a doubt one of the most popular video games of this generation. It's beloved by many for its simple graphics but limitless...