What Are The New Pokemon Unleashed In Pokemon GO? Pokemon To Catch From Black And White’s Unova Region 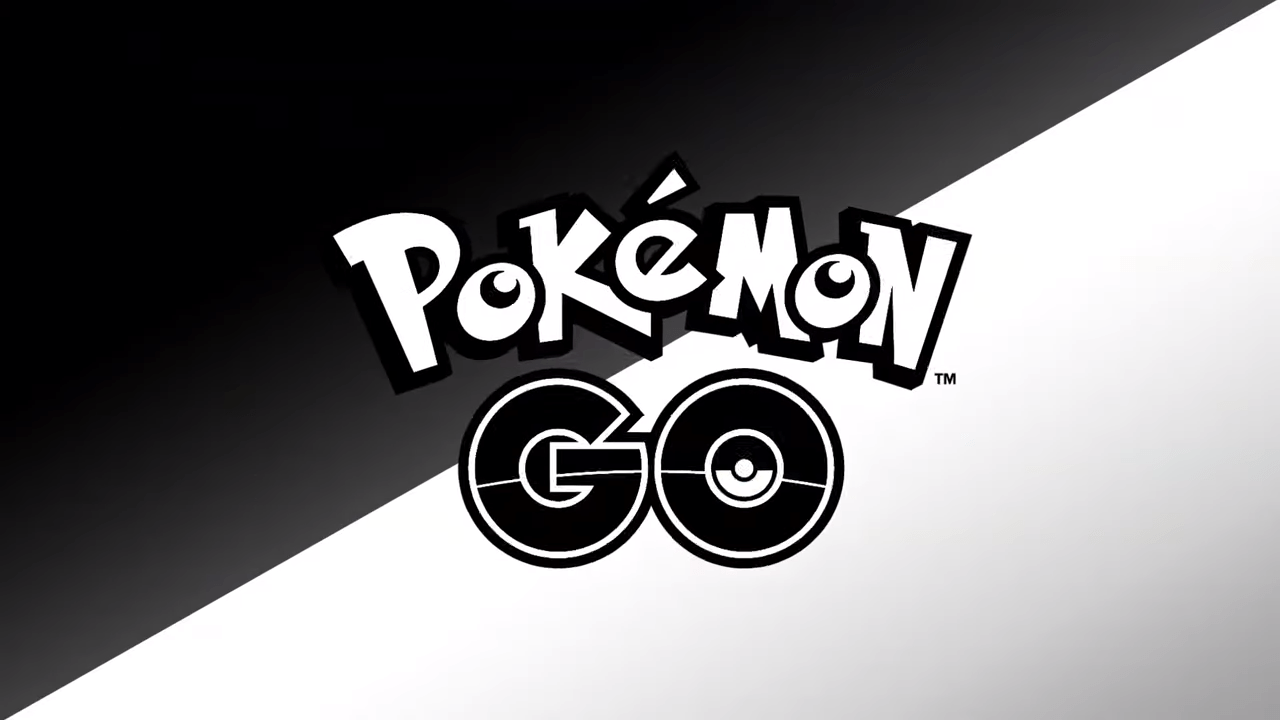 Snivy, Tepig, Oshawott, Patrat, Purrloin, Blitzle, Lillipup, Pidove and more are now available to find in Pokemon, with some hatching from eggs and others that can be evolved with the Unova Stone.

The first Pokemon you’ll pick up will likely be Patrat, Lillipup, Purrloin and Pidove as they are all available in the 2km eggs. Snivy, Tepic, Oshawott, Drilbur, Blitzle, and Foongus hatch from 5km eggs. Lastly, the 10km eggs: Ferroseed, Klink, Litwick, Golett, and Deino will be yours after your walk.

Like previous Pokemon GO updates, there are certain Pokemon which you will only be able to catch in certain parts of the world. In the Asia-Pacific you can get your hands on Pansage, a Grass-Monkey Pokemon, in Europe and the Middle East, Africa and India, you’ll be able to discover Pansear, in the Americas and Greenland, Panpour,  in the Western Hemisphere is Heatmor, and the Eastern Hemisphere, Durant.

You might also be one of the incredibly lucky players to find either a Shiny Patrat or a Shiny Lillipup, or you might want to try out your Unova Stone on certain Pokemon (the Pokemon GO Website recommends Lampent!) There are lots of new Pokemon to discover in Pokemon GO starting today!