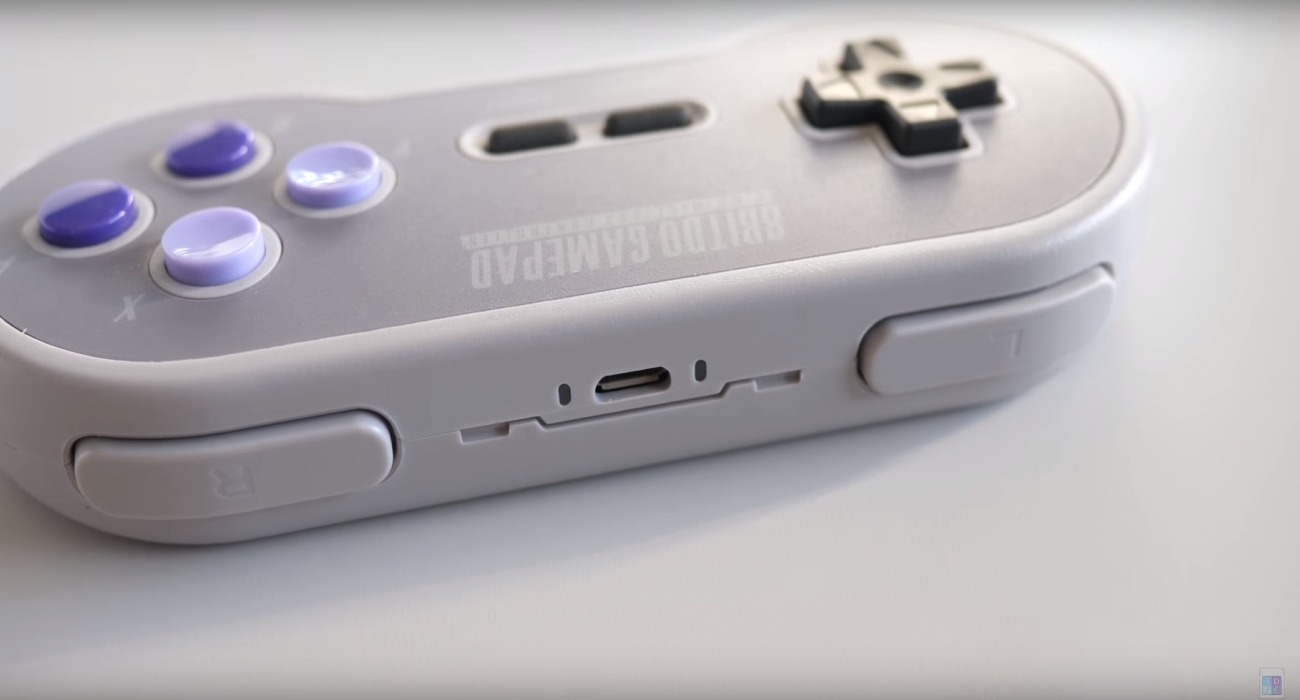 A lot of great SNES games have hit the Nintendo Switch platform recently, and so far, everyone is loving them. They are perfect for those looking for nostalgic experiences with some games that put the industry on the map, including Star Fox 2, Super Punch-Out!!, and Street Fighter 2.

These games are a great addition to a system that has one of the deepest libraries out of any modern system currently. The titles are super cheap too so you can get multiple games without breaking the bank. Not only that, but an SNES controller has been in the works for the Nintendo Switch for quite some time now.

It’s officially out right now for anyone interested in completing this nostalgic setup on the Switch. Assessing its visuals, it’s exactly like the original SNES controller that debuted with the system back in 1990. The gray tones look amazing next to the four purple buttons. Although the setup looks the same, there are some important additions.

Most notably, there are now ZL and ZR buttons and a USB-C port for charging purposes. Its wireless design gives you the chance to have a pristine SNES gaming experience, too. The Switch is the perfect system for this retro gaming given its portable design. Wherever you are, you can quickly setup the Switch and bust out this classic SNES controller — even for modern games if you like.

If you’re on the fence about making a purchase, it’s currently priced at $30. That’s not bad considering the original Switch controllers cost around $50. Based on early reviews, people are loving it thus far. It’s not going to knock your socks off in the comfortability department. It doesn’t have an ergonomic design like most modern controllers do for modern consoles.

The thin design will — in fact — take some time getting used to. This is especially true if you haven’t played an original SNES or SNES Classic in quite some time. Despite its comfort deficit, this Switch controller still is a gem to have. The visuals will bring you back to the simpler days when games were focused on having fun, not jaw-dropping graphics and gory action.

Additionally, it’s pretty great having the capability using this SNES classic controller with a wireless design. The amount of freedom you’ll now have playing such classics as Super Metroid and Ghost and Goblins is every retro gamer’s fantasy. For just $30, these awesome experiences can be yours.

What Are The New Pokemon Unleashed In Pokemon GO? Pokemon To Catch From Black And White's Unova Region