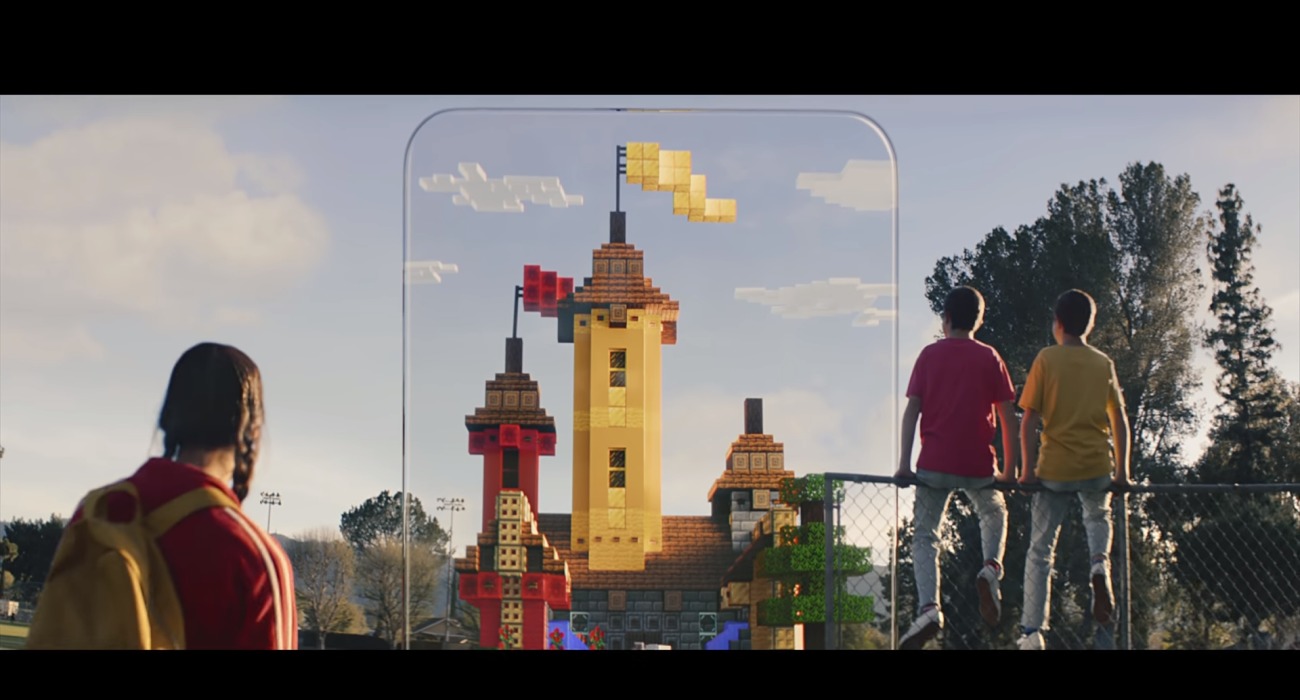 Minecraft is without a doubt one of the most popular video games of this generation. It’s beloved by many for its simple graphics but limitless potential in terms of creating and designing. You’ve probably seen YouTube videos showcasing the amazing creations users have poured their hearts and souls into. Some of the projects are downright inspiring, from majestic castles to iconic pop culture symbols.

The game has been out since 2011, and even still to this day, it’s one of the most popular games around. The Minecraft franchise now has its sights set on the augmented reality space in gaming. You might remember Pokemon Go taking this sector of gaming by storm when it first released, where players walked around real environments and interacted with gaming content. Microsoft is hoping to do the same thing with Minecraft Earth.

Microsoft revealed details about this mobile game just recently at Minecon 2019. It will be entering early release starting in October. Starting off, it will have limited access. As the weeks go on, more and more areas will get it. The game currently is in closed beta for select users around the world.

If you enjoy mobile games played on iOS or Android devices, then Minecraft Earth is certainly a game worth keeping a lookout for. Mojang is the developer behind the project, and judging by early feedback, people are loving what they have done thus far.

The game is completely free to play and it lets users build structures in real-life settings. There are also plenty of opportunities to gather resources and engage with other users. For example, users can travel to actual locations marked on their GPS map and start working on projects already started by others.

It’s a pretty interesting idea when you really think about it. Creating with other users in real settings forces players outside of their homes and into the real world, where anything is possible. Not only can players build with each other, but they can engage in other activities. For example, players can solve puzzles and defeat enemies that have been placed in certain locations.

It’s amazing to see such a well-detailed game be given to the community for free. AR simulation is really taking off as of late. This Minecraft title could be just another reason why gamers postpone using their consoles and take their gaming on the go for some real experiences. This sector of gaming seems to have a bright future ahead.

Another Raspberry Pi Alternative Processor Emerges In The Form Of Pico-Pi-Imx8m, And It’s Out Now

Aug 4, 2020 Harry Alston 4680
Xbox announced today that owners of Game Pass Ultimate will be able to stream 100s of Xbox games to their mobile devices from September 15th. News...

Feb 16, 2020 Aaron Hans 4460
The developers behind The Witcher, CD Projekt Red, have confirmed that Gwent: The Witcher Card Game will be coming to Android next month, as they...

Sep 28, 2019 Jeremy Green 4170
Minecraft is without a doubt one of the most popular video games of this generation. It's beloved by many for its simple graphics but limitless...