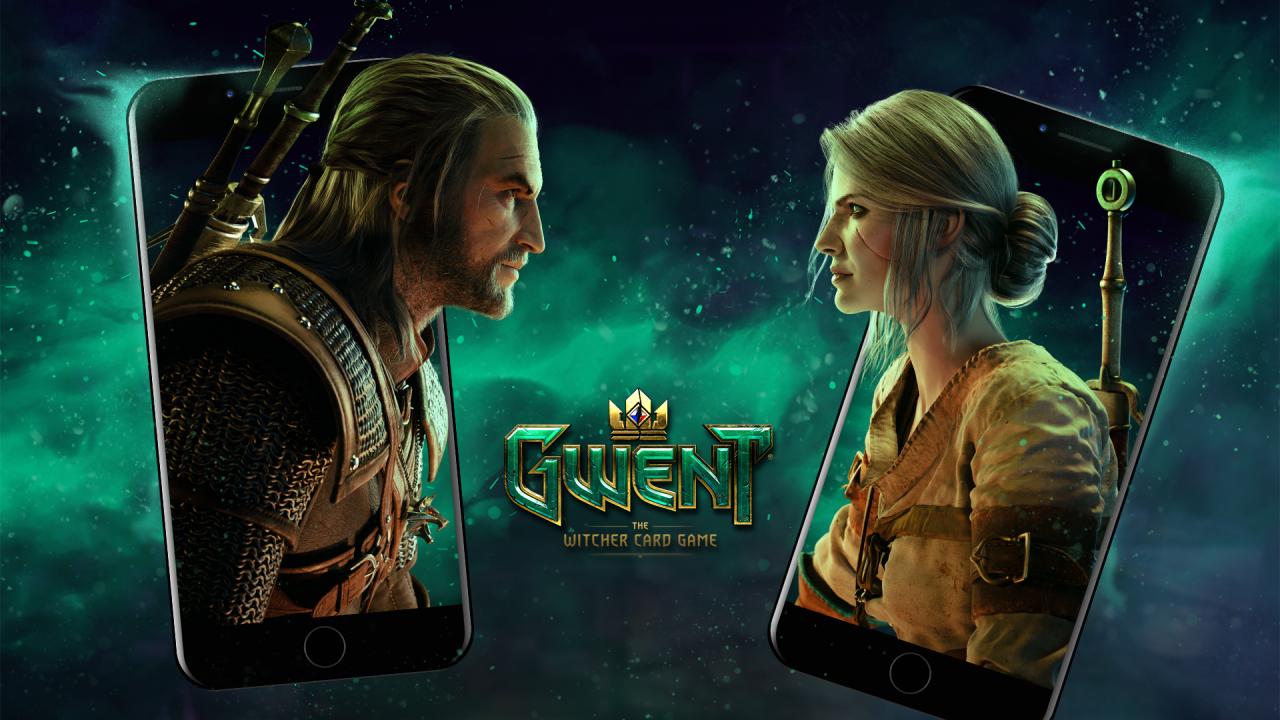 The developers behind The Witcher, CD Projekt Red, have confirmed that Gwent: The Witcher Card Game will be coming to Android next month, as they revealed that the popular card collecting strategy game will be available on Google Play on March 24. The game was released for iOS users back in October, which meant that it was only a matter of time before it was released for its competitor.

CD Projekt Red confirmed Gwent for Android after the Google Play store mistakenly listed The Witcher’s card game before it was announced. So, instead of remaining silent about it, the Poland-based video game developers wasted no time in confirming its release date.

Following the success of The Witcher 3: Wild Hunt, CD Projekt Red launched a beta version for Gwent on the PlayStation Store back in 2018, and since then, the application has received plenty of expansions, one of which brought 70 new cards to the game. Unfortunately though, back in December, CDPR announced that they’re pulling all support for the console versions of Gwent, as they’re beginning to shift their focus to the mobile and PC versions.

Of course, like the console, PC, and iOS versions, the Android version of Gwent will be free to install, and as of right now, you can pre-register for the game in the Google Play marketplace, and doing so will notify you when the game is available for installation.

The Android version of Gwent will launch ten days after the conclusion of the World Masters tournament, which will take place from March 14 to March 15. But, there’ll likely be several events and tournaments for Android following its release next month.

While Gwent is free to download and play, there are in-app purchases that will improve your decks. Also, if you’re not interested in purchasing anything in the app, then you can opt to grind for better cards instead of paying for them.

Back in October of 2018, CD Projekt Red released a single-player version of Gwent called Thronebreaker: The Witcher Tales. In it, players will complete quests by participating in standalone Gwent matches, and in total, the game will take between 30 and 40 hours to finish.

For the most part, both Gwent and Thronebreaker: The Witcher Tales were pretty well-received after they launched, as most reviews said that they offer a unique new take on card games, adding that they respect your time by offering worthwhile rewards for players who are grinding for better decks.

Aug 4, 2020 Harry Alston 4700
Xbox announced today that owners of Game Pass Ultimate will be able to stream 100s of Xbox games to their mobile devices from September 15th. News...

Feb 16, 2020 Aaron Hans 4460
The developers behind The Witcher, CD Projekt Red, have confirmed that Gwent: The Witcher Card Game will be coming to Android next month, as they...

Sep 28, 2019 Jeremy Green 4170
Minecraft is without a doubt one of the most popular video games of this generation. It's beloved by many for its simple graphics but limitless...