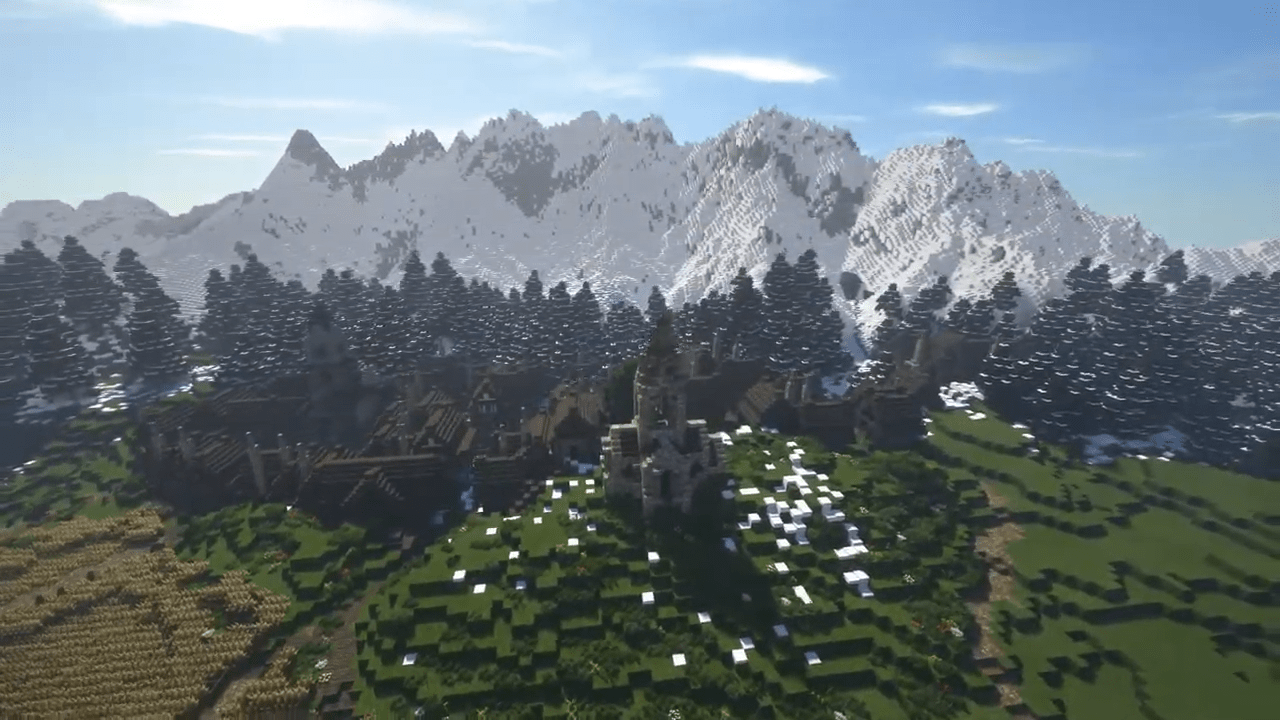 Minecraft has always been heralded as the title in which you can do anything you want; the creativity is endless with an innumerable number of blocks and a near-infinite world to explore.  Apparently the tag line goes well beyond what’s possible in the game, extending to what the game can do.  Coming from a developer of the prestigious Grinding Gear Games, the studio behind the world-renown Path of Exile title, is Hegemony: Ascensionem.

The entire title is based on Minecraft, and it is noticeable from the first glance.  In fact, it’s almost distracting from the MMORPG, as you can see creative builds using Minecraft building materials that players have familiarized themselves with for the past decade being brought to life as a city center, or a trading hub.  Hegemon, the lead developer, took to Reddit recently to outline precisely what Hegemony is, and how it is done.

First, Hegemony is absolutely free to play.  Using Minecraft as an engine means that they can’t monetize the project, outside of some aesthetics for purchase to help fund development.  Hegemony features an open world to explore, with everything being made by hand rather than procedurally.  Ore nodes will spawn in specific areas that players will need to find, and revisit, to gather the precious resources there.

The game also features what the developers at Envision Studios are calling ‘horizontal integration’, where there are no specific zone levels for enemies.  All enemies are roughly the same challenge, so you can opt to settle wherever you choose to.  All in all, it seems promising enough to give it the old college try, and that notion is exponentially increased when you realize it’s completely free to dive into.

The topic of how the MMORPG interacts with Minecraft is what makes Hegemony: Ascensionem interesting; we likely wouldn’t even be discussing this title if it was yet another entry in the overpopulated MMORPG genre.

What makes this interesting is that it’s clearly Minecraft as a base, yet the gameplay offered goes beyond what Minecraft could offer.  Hegemony accomplishes this by intercepting and canceling commands sent and received from players and the server, replacing them with custom effects and commands.

While the title looks very much like Minecraft, it evolves into something more with the custom commands that interject new life into the old and well-loved.  Many that have tried the game out cautiously found themselves to come to rather enjoy their time in the digital 15th century Europe that has undergone a voxelized makeover.

While you can join in right now through your Minecraft launcher, on February 22nd at noon PST a launcher will be released that takes care of the more arduous tasks of joining the server, including downloading and implementing the assets for you.  Just don’t go in expecting Minecraft 2.0. 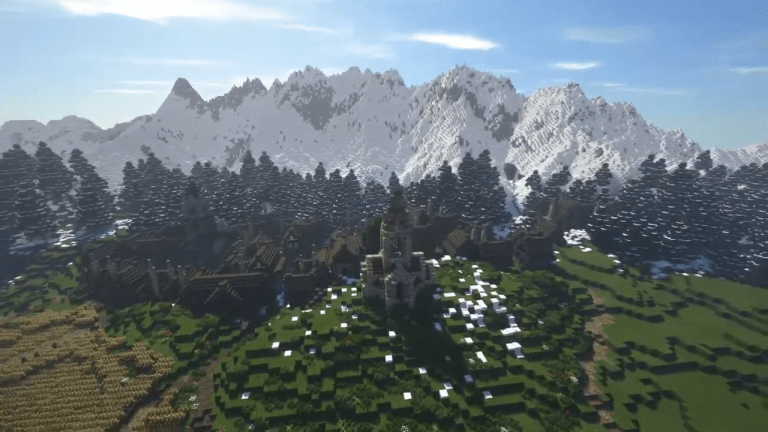 Feb 16, 2020 Chris Miller 35057
Minecraft has always been heralded as the title in which you can do anything you want; the creativity is endless with an innumerable number of...