While Sony has decided, for the second year in a row, that they won’t be attending this year’s Electronic Entertainment Expo (E3), they’re bringing a ton of games to PAX East, which will kick off in Boston, Massachusetts later this month.

As of right now, Sony has confirmed that they’re bringing 25 games to the Boston-based event later this month, some of which have already been released, but most of them, most notably The Last of Us Part II, are scheduled to come out later this year.

You can take a look at the full list of games that will come to PAX East via Sony later this month below.

As previously mentioned, the biggest game of the current lineup is The Last of Us Part II, which is currently scheduled to be released in May. After the news broke that the highly anticipated sequel to Naughty Dog’s 2013 third-person survival/horror classic will be at PAX East, it was revealed that the demo at the event will feature one hour of gameplay, as Ellie and Dina patrol the outskirts of Jackson, Wyoming.

You’ve asked what games you can demo in the expo hall so we’ve asked our exhibitors to share what they’re going to be showcasing at #PAXEast later this month and now we are sharing this wondrous list with all of you. Visit https://t.co/u8n3gViADU to check it out! pic.twitter.com/9eoL6TWhas

As of this writing, it’s unclear if Sony will eventually release the PAX East gameplay to the public, but if they do, they likely won’t release the entire one-hour-long demo. Back in the fall, there was an event for The Last of Us Part II, and after its conclusion, Naughty Dog shared select portions of the demo with the public, so they’ll likely do the same with the PAX East demo.

Another big game that’ll be at the expo is Nioh 2, which just recently went gold. The game will be released on the PlayStation 4 next month, so attendees of the Boston convention will get a brief taste of what to expect from the sequel. Another beta for the sequel was announced recently, so the demo at the event will likely be the same as the upcoming beta.

PAX East is scheduled to begin on Thursday, February 27, and will conclude on Sunday, March 1. 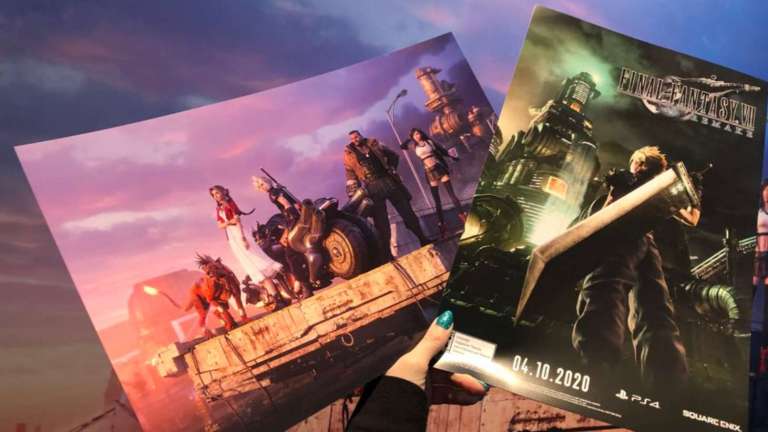 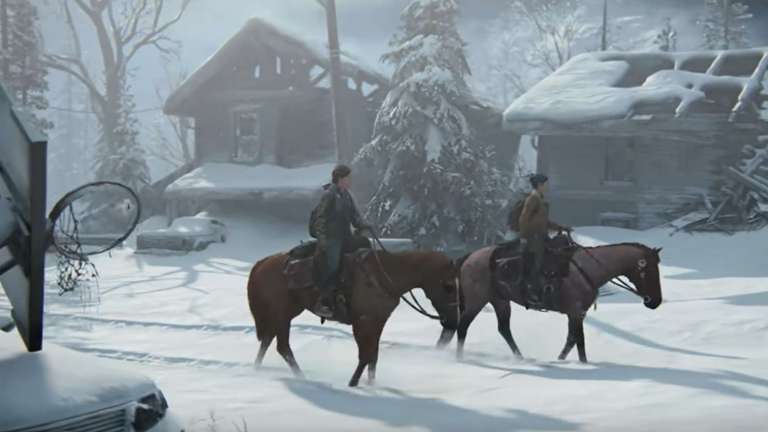 Feb 29, 2020 Kevin J. Kessler 6810
PAX East is currently underway in Boston, and there's a lot of amazing things on display there for gamers to get their hands one. One of those is... 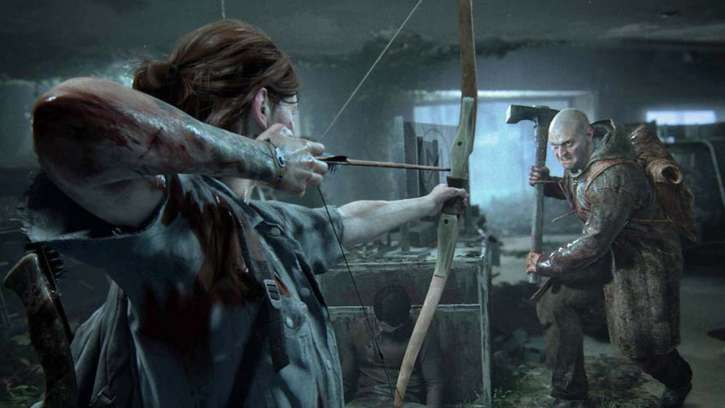 Feb 16, 2020 Aaron Hans 4350
While Sony has decided, for the second year in a row, that they won't be attending this year's Electronic Entertainment Expo (E3), they're bringing a...