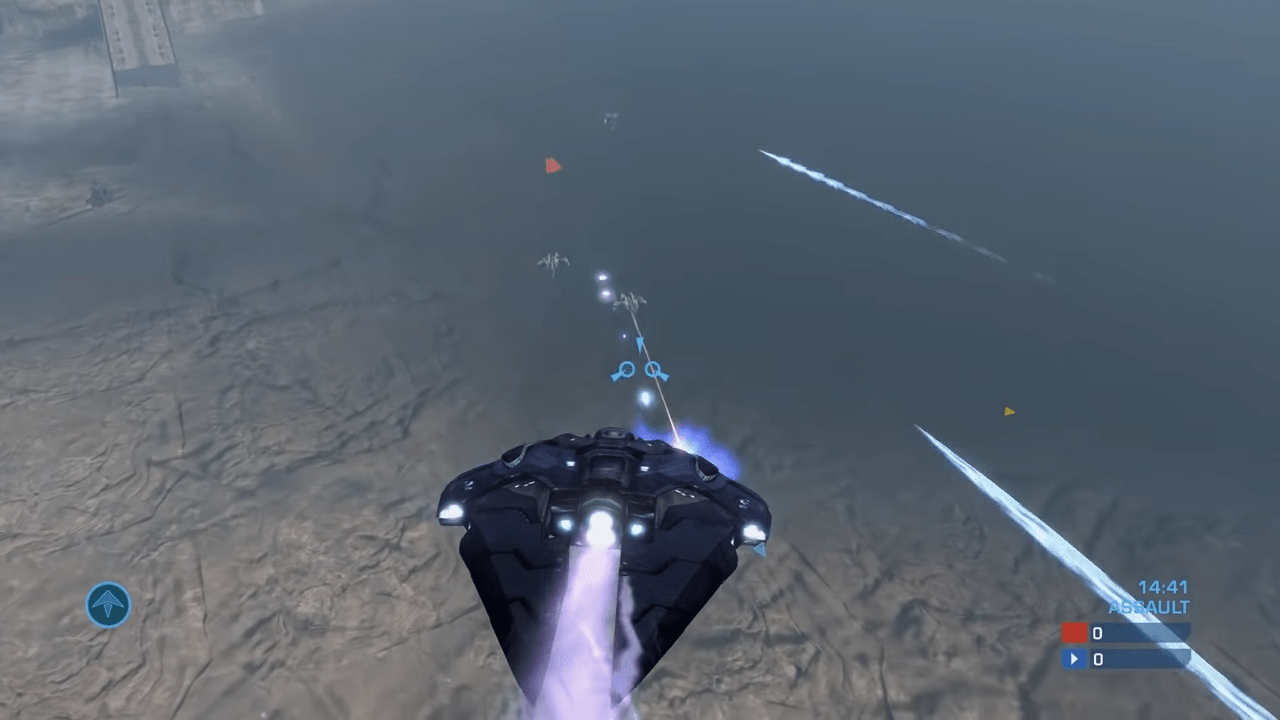 The ingenuity of the Halo: The Master Chief Collection‘s arrival on Steam is only partly found in the delivered game content from the developers at 343.  Surely it’s a blast to reprise the role as a Spartan, one of mankind’s elite defenders against the scourge of the galaxy through a stunning campaign that reaches far beyond Earth.  Few could argue that it’s also tremendously satisfying to deliver consecutive headshots to enemies in action-packed battlefields where the fate of humanity rests entirely on your performance with the next clip in your rifle.

Yet if you dig past what is delivered, you can experience one of the pinnacular joys of PC gaming: mods.  We could discuss the PC gamers love of mods until we’re all blue in the face as they continue to deliver deeper mechanics, interesting new ideas into developed worlds, and the near de facto unofficial patches that are reliably delivered to almost every game.  With Halo: The Master Chief Collection, fans will get all of this and more as time progresses and those that opt to tinker begin diving deeper into what 343 has crafted.

The first big mod has been released onto NexusMods and brings with it a release trailer that features a foreword from Steve Downes, the voice actor of the Master Chief.

For those wishing for a massive campaign and gameplay overhaul, your princess is unfortunately in another castle.  What it does bring, however, isn’t to be easily discarded.  Halo Reach: Extinction is the largest multiplayer playground that has been released, with multiple vehicles now usable; Scarabs, Spirits, Pelicans and even Phantoms all usable by players in the massive sandbox.

Along with vehicles, new weapons are found as well, ranging from the Jackal Shield to the Slipspace Cannon.

Some may look at this sandbox and wonder what all the excitement is.  After all, you can already place AI enemies around maps, and the vehicles might not do much to offer more content once the excitement wears off.  The massive metaphorical selling point of this mod is how massive the map is, and the number of parts usable to place anywhere you choose.

Much like how Mario Karts famous Rainbow Road was recreated in Forge for Warthog racing, Extinction offers players an opportunity to stretch the limits of what is currently found available within Halo: The Master Chief Collection on PC.

Extinction is opening up a playground for creators to experiment with, ultimately sharing those creations with others.  It’s the groundwork necessary for bizarre mods to start cropping up; all that’s needed now is some inspired creators.