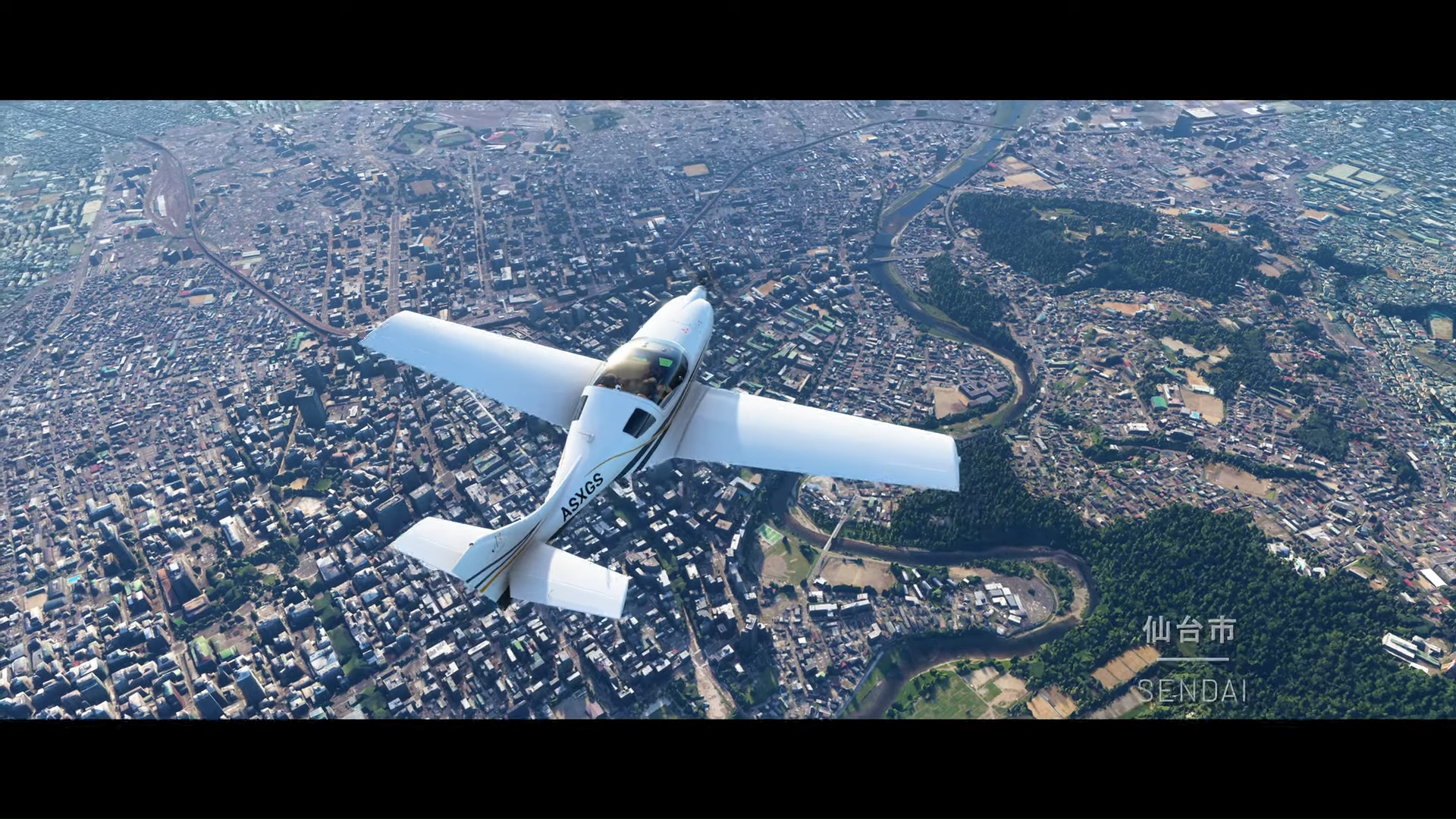 The next Microsoft Flight Simulator update includes new detailed settings in Japan and is arriving as soon as September 29th.

In technical terms, the update provides better fidelity of the elevation map – the terrain – while also providing better resolution for the cities and airports.

This is…a very good sign of things to come. Flight Simulators have always appealed to a niche crowd. Microsoft Flight Simulator broke that barrier down by being so beautiful to look at, and if Microsoft keeps up the updates it could become a true modern classic.

Microsoft Flight Simulator is something of a sleeper hit – a beautiful game by every measure, and the scope and ambition of the title are enormous. Vast landscapes, entire cities capture with clever 3D rendering technology, and flight paths across the entire planet.

One thing that is missing from the game is some of the gritty details of the landscapes – the trees, the rivers, the deep valleys with rocks and shrubbery.

Likewise, some of the cities feel flat, out-of-proportion. You’re essentially flying around Google earth at that point, and some of the world’s most iconic locations are missing the detailing they deserve. Did you check out Buckingham Palace yet? 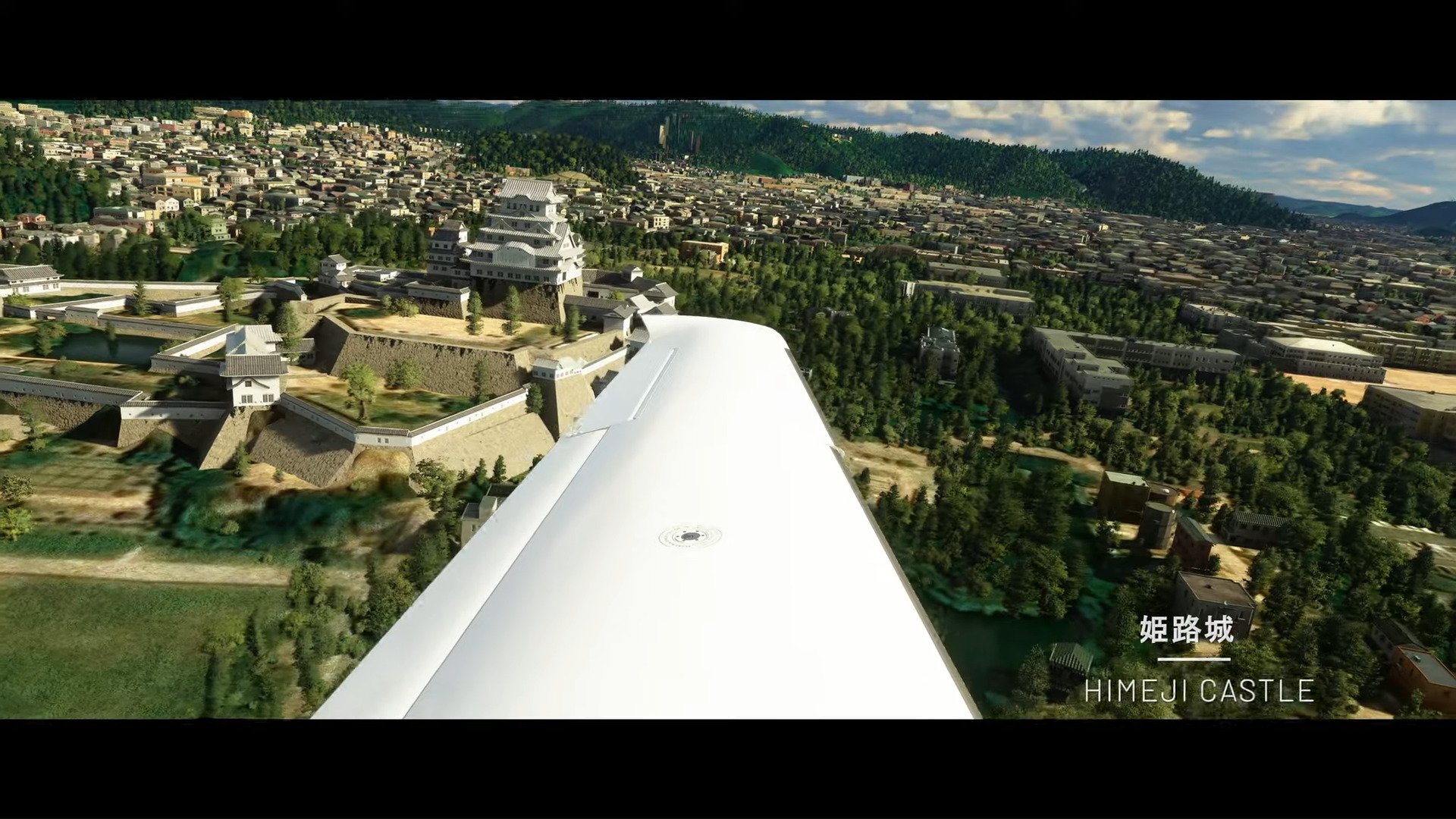 In this “major update” to Microsoft Flight Simulator, six prominent Japanese cities (Takamatsu, Sendai, Tokushima, Tokyo, Utsunomiya, and Yokohama) are all getting a graphical update. Don’t worry if you haven’t heard of half those cities before, you’ll soon get to experience them from the sky.

The entire country is also getting a graphical update with greater fidelity added to the rendered 3D map. This means the in-game view is more realistic, and even more believable.

In terms of gameplay, six airports are also getting an upgrade. This just adds a little more detail to where you’ll be sitting while you make sure everything is ready to go.

Lastly, there will also be some new landing challenges set at Japanese airports. This gives the player a little more purpose than aimlessly exploring the Japanese country – although that’s perfectly fine, too.

Microsoft Flight Simulator is already a polished and incredibly deep game. If Microsoft can continue to add updates of this quality – just check out that trailer – then a few years down the line this game is going to be a must-play.

Plus, listen to that OST…the music always hits right in MFS.