Publisher Merge Games has announced the platforms and release timeframe for their upcoming game Spirit of the North, developed by Infuse Studio.

The announcement was made with a new trailer released earlier this month. The trailer showcases some of the gameplay and music players will experience.

Spirit of the North is a single-player 3rd-person adventure game that was inspired by the environments of Iceland. The story uses Nordic folklore as inspiration.

“Play as an ordinary red fox whose story becomes entwined with the guardian of the Northern Lights, a female spirit fox.” States the official description, “As you journey over the mountains and under red-stained skies, you’ll discover more about your companion and land left in ruin. Traverse tundra, glaciers, and mountain sides as you follow a foreboding scarlet trail that paints the sky.”

While the fox is an ordinary creature, it will have to solve various puzzles and solve the mystery behind an ancient civilization.

Spirit of the North is suggested for those who enjoyed Lost Ember, RiME, or Journey. The game has been rated E for Everyone by the ESRB and 7+ from PEGI.

Spirit of the North is scheduled to be released on PC via Steam and the Nintendo Switch. The Steam store page states the game will be released in multiple languages, such as English, French, Italian, German, Spanish, and Japanese.

This will be the first title developed by Infuse Studio. The company has primarily created asset packs for the Unreal Marketplace but has now added game development to their skill sets. While their Twitter has been quiet for the past few years, they have a Discord server where gamers can connect with the company.

For those interested in learning more about the game and connecting with other gamers, Merge Games has an official Discord server. There, players can discuss all of the titles that Merge Gamers have published, including the upcoming game Spirit of the North.

The trailer did not mention an exact release date. Spirit of the North is available to wishlist now on Steam with an expected release timeframe of Spring 2020.

SPIRIT OF THE NORTH 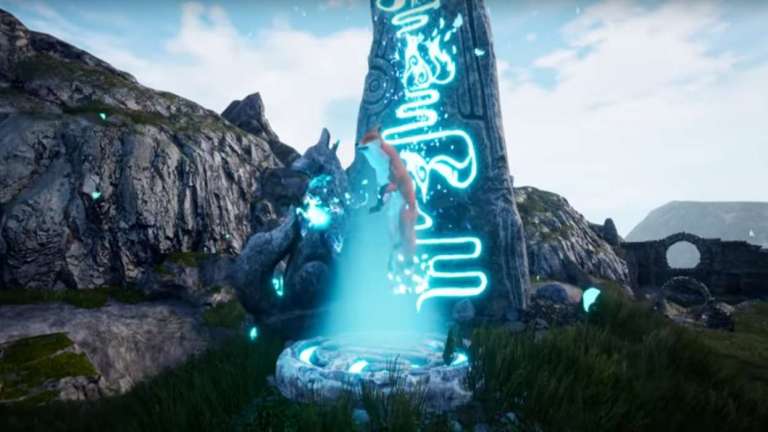 Nov 28, 2020 Jeremy Green 7960
One of the more unique games of 2019 was without question Spirit of the North. It tells the interesting tale of a red fox, who befriends a female... 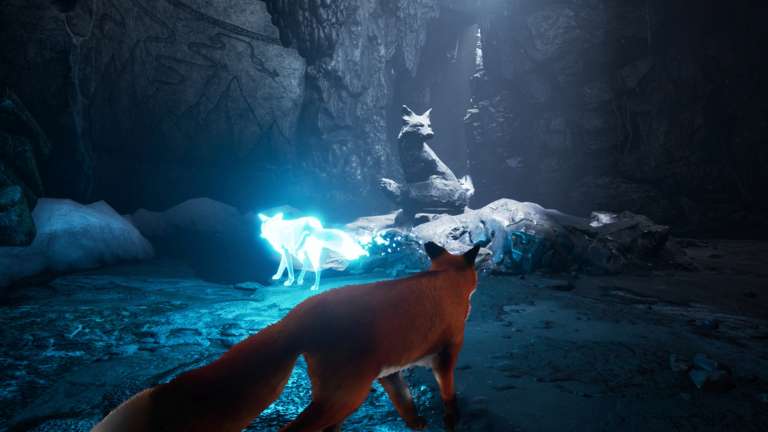 Feb 28, 2020 Lisa Nguyen 6310
Publisher Merge Games has announced the platforms and release timeframe for their upcoming game Spirit of the North, developed by Infuse Studio....