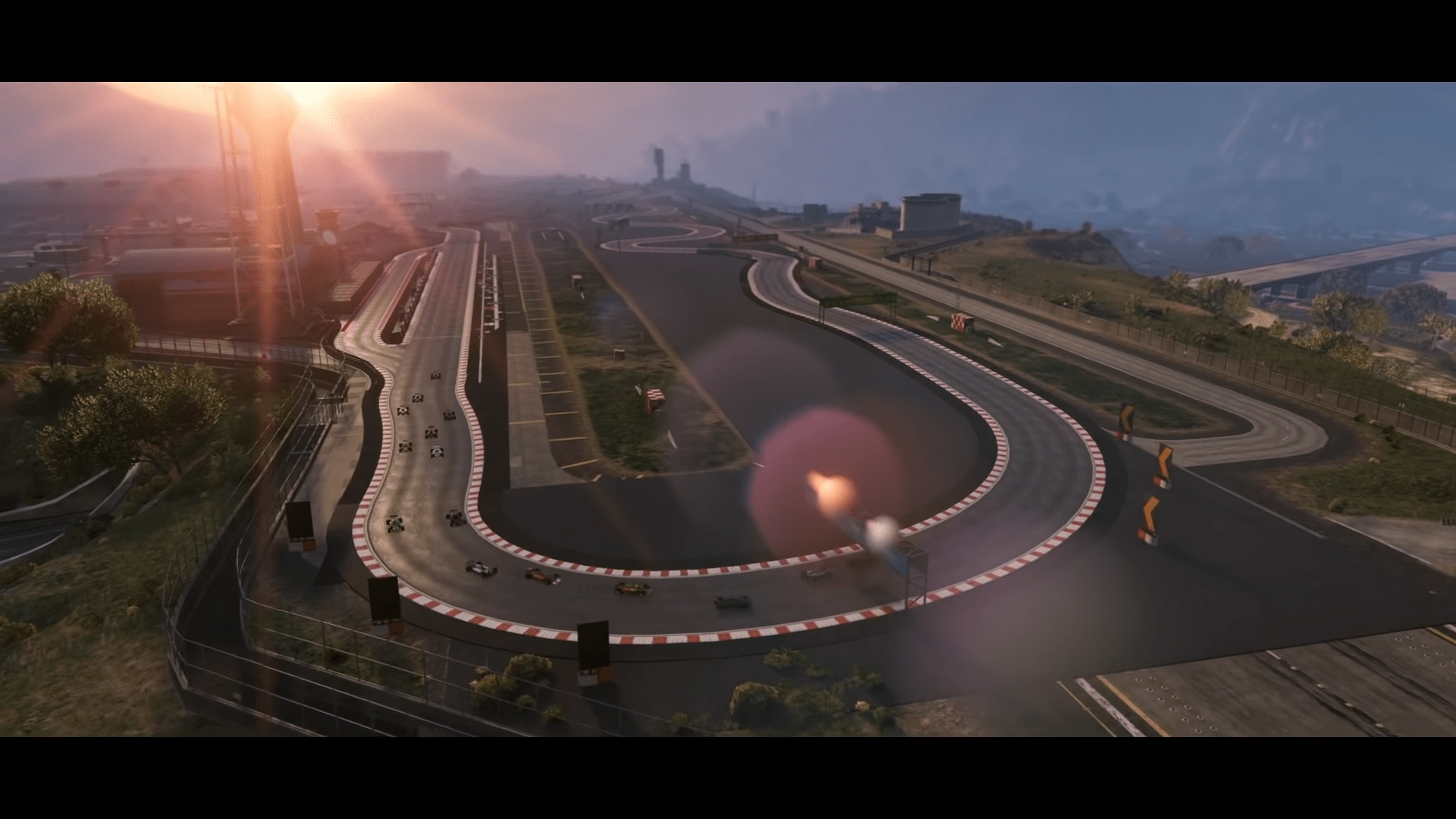 You build a strong enough foundation, and you can add almost anything you want on top of that that your wild heart desires.  Such is the case with Grand Theft Auto Online, the multiplayer aspect of Grand Theft Auto 5 that has seemingly taken over the entirety of the title, all of the updates, and future direction of the once-fabled Rockstar Studios.

They’ve added content that you won’t need to purchase money for in the form of a new racing mechanic titled Open Wheel Racing, or the San Andreas Prix.

With this update, Rockstar promises the speed and glory of the Grand Prix, with split-second decisions ranging from pit-stop timing to avoiding the hellacious pile-up on turn three, even to what tires you’ll use for the race.

Bringing with it seven tracks for the super-cars to blitz through, and the excitement begins to build as many fans have become a bit ‘tired’ of the standard fare of racing found within Grand Theft Auto Online.

In reality, the races play out surprisingly the same; lots of bumping and ramming, an incessant amount of crashes, and the only way you’ll end up coming in first place is if you somehow avoid the eight-year-old that has, once again, taken to driving the course backward to try to thwart anyone wanting to cross the finish line in one piece.

The engines also sound a bit more like a Prius than an uber-charged racing machine, making the audio an enjoyable facet of the update.

Along with the update comes two brand new vehicles ( an R88 along with a PR4) for players to use and deck out as they see fit, although they carry with them the premium price tag that many fans of the multiplayer have come to expect.  They vroom along well enough, but Rockstar is noticeably becoming a victim of its own power creep; there’s only so fast a vehicle can go, and they maxed that out years ago.

It appears as though Rockstar has raised the bar, however; these vehicles can reach frightfully high speeds and corner impressively well, outpacing every vehicle currently available for purchase.

You might not entirely be inclined to use these vehicles instead of your current souped-up favorite, as the vehicle has room for a gob-smacking one person, but you can absolutely take these for a spin around Los Santos and see what type of fabulous speeds you can reach before dying in a fiery crash.