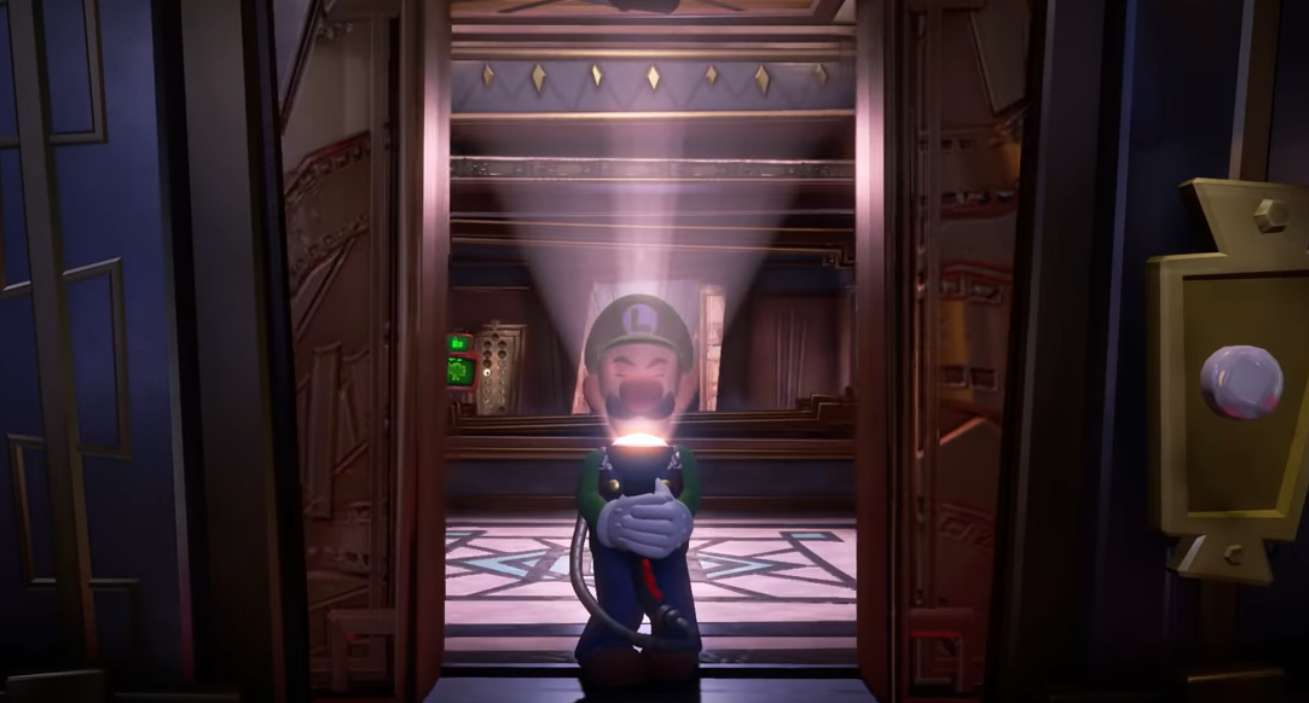 This Halloween, prepare for a third journey back into the world of Luigi’s Mansion.

Luigi’s Mansion 3 comes out for the Nintendo Switch on Halloween. If you pre-ordered your copy from Best Buy or Target, you can expect to get some extra treats in the form of special pre-order bonuses, exclusive to these retailers.

Customers who order the game through Best Buy will receive a $10 credit through their My Best Buy Account. My Best Buy is a free membership rewards program where customers accrue points from every dollar they spend. Those points can then convert into money that they can put toward a future purchase.

Because of the $10 offer, you can consider Best Buy the more cost-effective way to purchase Luigi’s Mansion 3.

If you’re the person who enjoys a pre-order bonus gift that is something tangible which you can hold in your hands, you might want to head over to Target!

Customers who pre-order the game through Target will receive a limited edition themed tote bag. The bag is black and features a white silhouette of Luigi running from a ghost with the title of the game scrawled across the bottom. Not only is this a cool bag to have around the house, but it could also make for a unique trick or treating bag for Halloween. It’s interesting to note that the other major retailers carrying this game don’t have a pre-order bonus. Typically, large releases for major franchises like Luigi’s Mansion come with extra downloadable content or little gifts that vary based on the retailer you choose. However, GameStop, Walmart, and Amazon are not bringing anything extra to the table.

Luigi’s Mansion 3 finds our titular character, typically the sidekick in most Mario games, as the central protagonist of the third game in this franchise. Luigi and friends are staying the night in an old hotel which, to the shock of no one, turns out to be haunted. Luigi comes fully equipped with several new ghost busting gadgets and special moves.

Luigi can suck up a ghost into his Poltergeist G-00 backpack and slam him into the ground, or he can shoot a plunger and use it to move large objects. You can even create a clone of Luigi made entirely out of slime named Gooigi. Players can switch between Luigi and Gooigi at will. If you’re playing with a friend, they can assume control of Gooigi, turning the game into a co-op multi-player experience.

Prepare To Save The World With The Game Introduction Of Dragon Ball Z: Kakarot

Jan 30, 2020 Seen Donovan 4030
When it comes down to the wire, there are just a few things you can count on in this world. One of them is that downloadable content expansion packs...

Dec 19, 2019 Jeremy Green 9020
Out of all the Nintendo Switch games that have come out this year, one of the most popular has been Luigi's Mansion 3. That's not surprising. These...