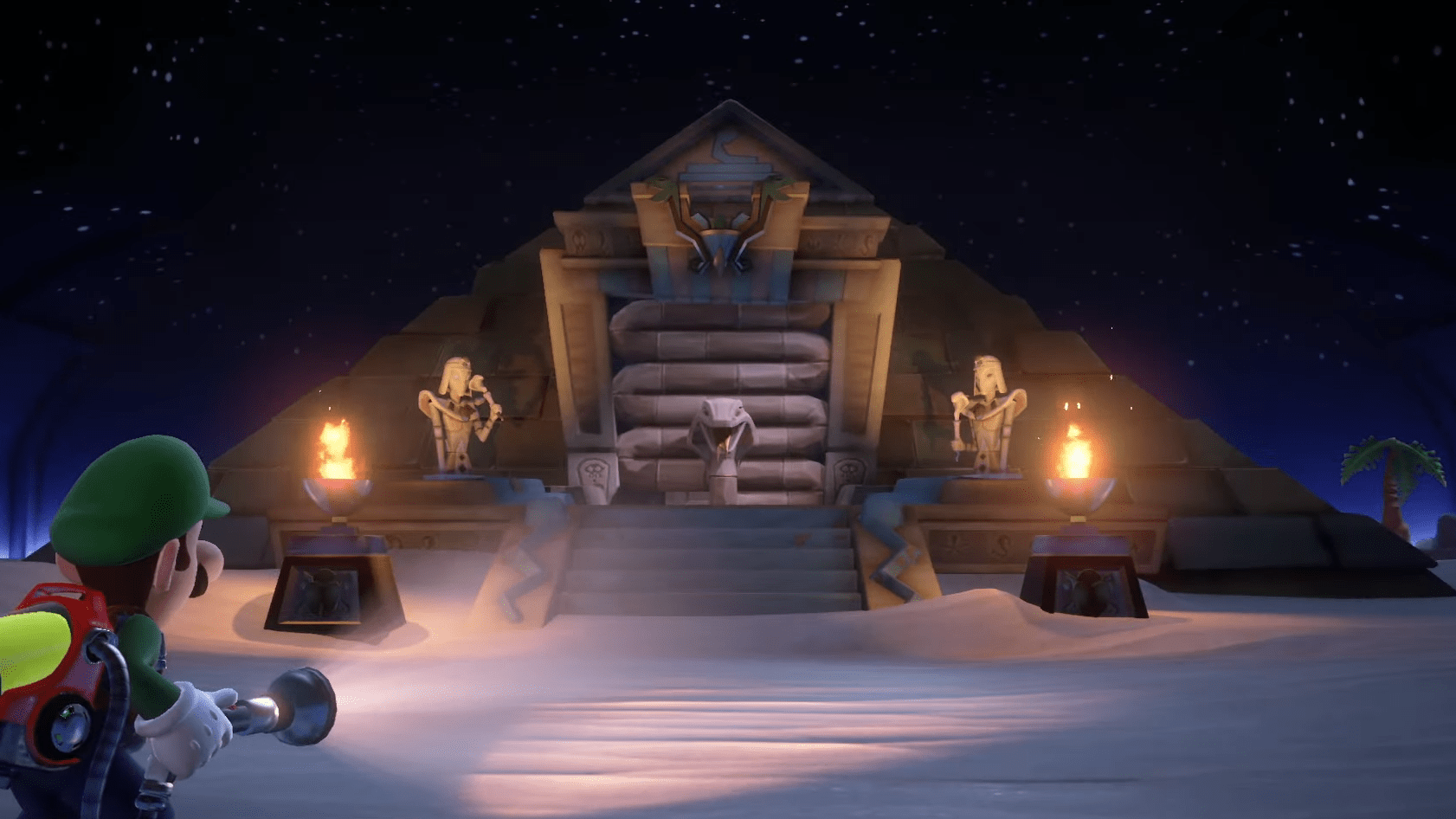 Out of all the Nintendo Switch games that have come out this year, one of the most popular has been Luigi’s Mansion 3. That’s not surprising. These games have always sold well because of their fun nature. They have you assume the role of Luigi, who’s always on a mission to hunt for ghosts in a haunted mansion.

It’s like a Ghostbusters movie only you get to play with one of the most iconic characters in video game history. Every installment has been amazing, and this latest one just furthers the franchise forward in the modern era. If you’ve played through most of the game, don’t worry. More content is on the way. That’s according to Nintendo’s recent announcement.

Starting next year, Luigi’s Mansion 3 will be getting both single-player and multiplayer content. As far as the multiplayer portion, some mini-games are coming to the ScreamPark mode. These games are all about teaming up with others in effort to collect as many coins as possible. Seeing more games added to this beloved mode is great to see. It should give players all the more reason to stick around online and play with some friends or perhaps make new ones in the process.

The single-player pack is getting a couple of new outfits and themed ghosts. Additionally, a Polterpup light is being added to the main story. Overall, this new content should give players all the more reason to continue playing or return back. Expect to see these packs sometime around April next year.

It’s great to see an already fantastic game receive new DLC. It gives players all the more reason to check out this Switch title as they’re getting a lot of bang for their buck. Even without these two new packs, Luigi’s Mansion 3 is a great addition to any Switch collection.

Next Level Games perfectly crafted every room in the haunted mansion that Luigi and his friends are lured to. There is so much charterer on display. You just want to walk around the different rooms for hours, exploring every nook and cranny.

The ghost-busting action also has never been better. Luigi has a bevvy of moves he can perform when eradicating the ghostly entities that get in his way. The Poltergust G-OO vacuum cleaner is on full display in this third installment.

Whether you like addicting platforming action, solving puzzles, or just a well-told story, Luigi’s Mansion 3 is a must-play Switch title. Based on this DLC news, it’s only getting better.

Jan 30, 2020 Seen Donovan 4430
When it comes down to the wire, there are just a few things you can count on in this world. One of them is that downloadable content expansion packs...

Dec 19, 2019 Jeremy Green 10180
Out of all the Nintendo Switch games that have come out this year, one of the most popular has been Luigi's Mansion 3. That's not surprising. These...